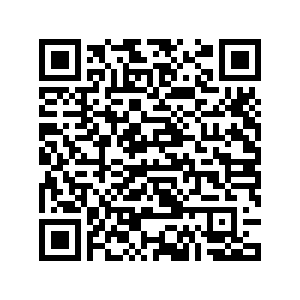 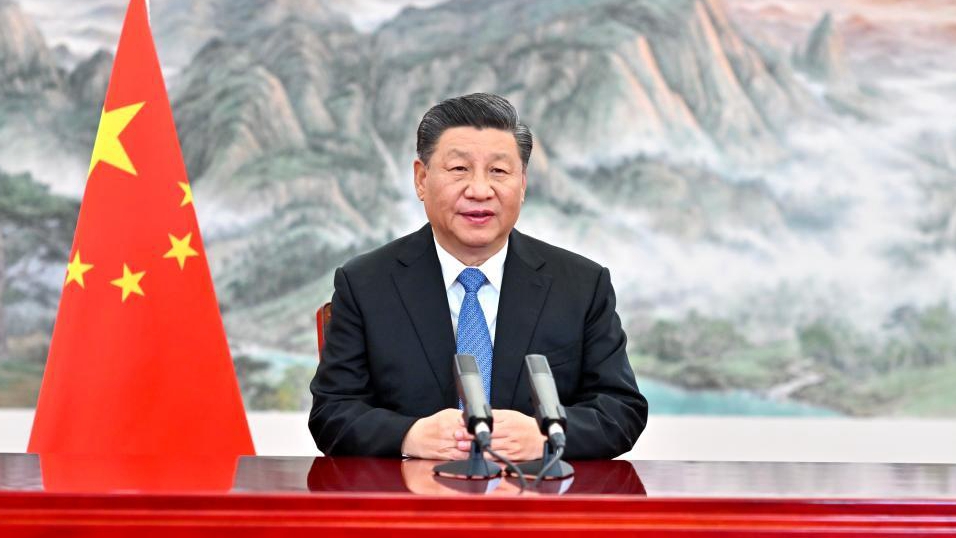 China on Thursday reaffirmed its commitment to opening wider and sharing development opportunities with the world. It pledged to further expand import and "pursue balanced development of trade."

The country also called on the international community to promote and improve economic globalization while rejecting unilateralism and protectionism.

Launched in 2018, the annual CIIE is the first dedicated import exhibition in the world. This year's expo is scheduled from Friday to next Wednesday in Shanghai, east China. 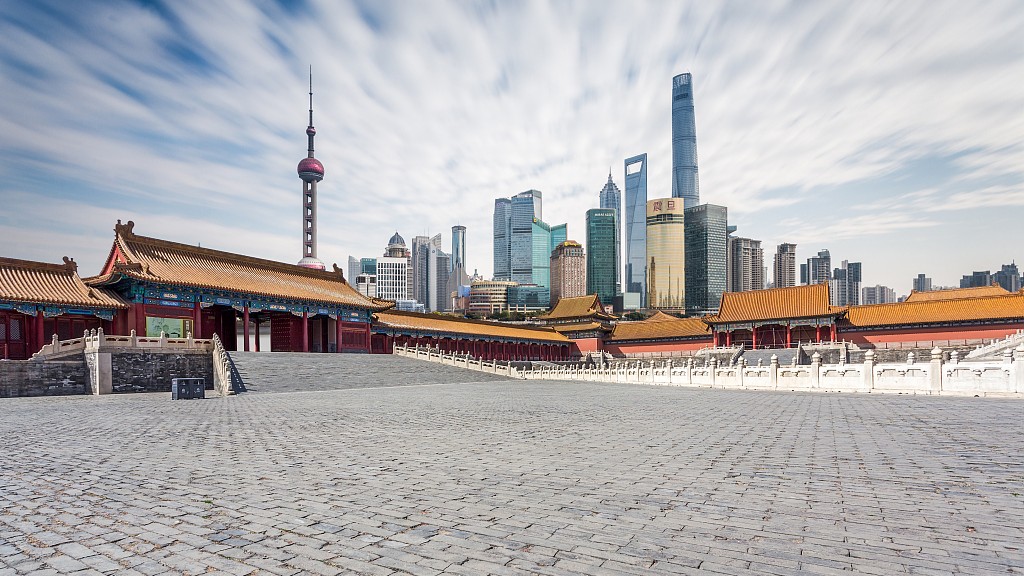 This year marks the 20th anniversary of China's accession to the World Trade Organization (WTO). Xi reviewed the country's progress in deepening reform and expanding openness during the past two decades.

To facilitate the global fight against COVID-19, China has provided about 350 billion masks and over 1.6 billion doses of vaccines to the international community, he noted.

"The past 20 years have witnessed a China deepening reform and pursuing all-round opening-up, a China seizing opportunities and rising to challenges, and a China stepping up to its responsibilities and benefiting the whole world," he said, describing opening as the "hallmark of contemporary China." 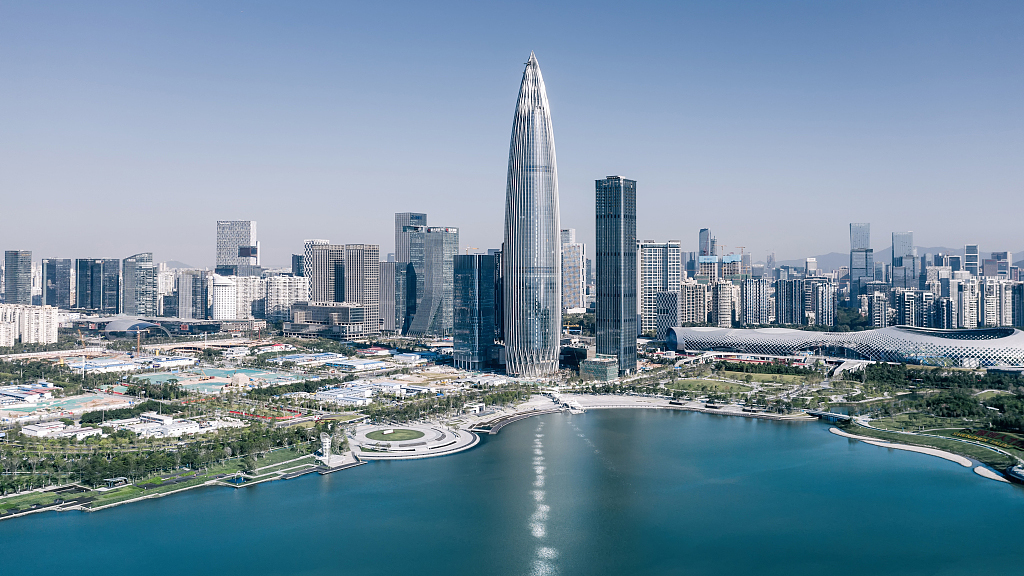 The CIIE is an important platform to promote global free trade and international cooperation. From 2018 to 2020, the intended turnover of the previous three expos reached about $201.6 billion. The 4th CIIE is expected to attract nearly 3,000 businesses from 127 countries and regions.

China has been the world's second-largest importer for 11 consecutive years, according to the Ministry of Commerce. And Xi said the country will make more efforts to boost import.

"China will open more demonstration zones for creative promotion of import trade, optimize the catalog of retail imports via cross-border e-commerce, encourage the on-site processing of imported goods from trading between border residents, and increase imports from neighboring countries," he announced.

China's total imports and exports expanded 22.7 percent year on year to 28.33 trillion yuan (about $4.38 trillion) in the first three quarters of 2021, data from the General Administration of Customs showed. Both exports and imports continued double-digit growth in the first nine months of the year, surging 22.7 percent and 22.6 percent from a year earlier, respectively. 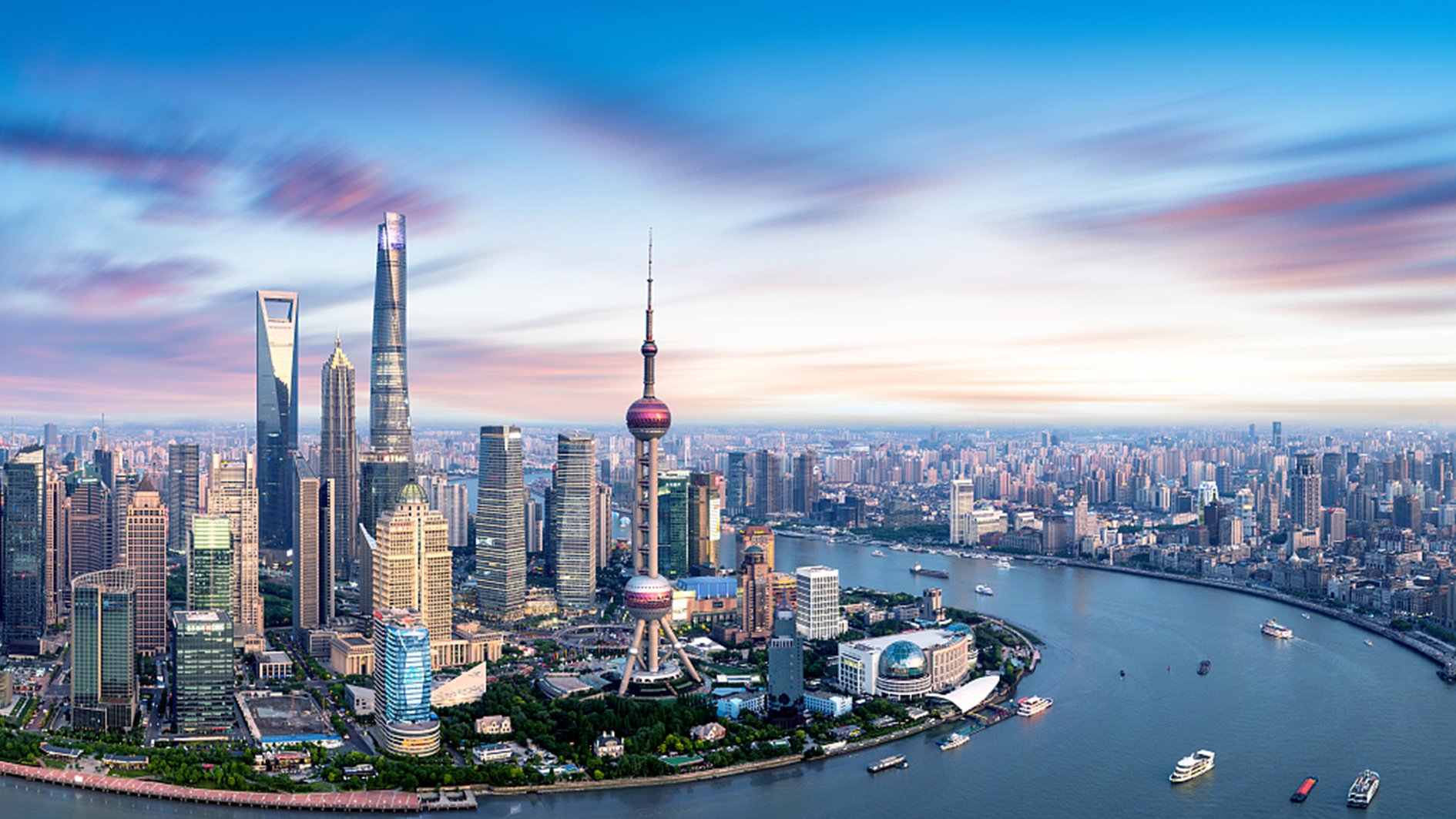 The country will firmly safeguard true multilateralism, share market opportunities with the rest of the world, promote high-standard opening-up, and uphold the common interests of the world, he stressed.

China will shorten the negative list for foreign investment, and revise and enlarge the encouraged industry catalog to guide more foreign investment toward sectors such as advanced manufacturing, modern services, high and new technology, energy conservation and environmental protection, he said.

China will "work actively for joining the Comprehensive and Progressive Agreement for Trans-Pacific Partnership (CPTPP)," he said. The country has officially applied to join the CPTPP, a free trade agreement between 11 countries, including Australia, Canada, New Zealand, Singapore and Vietnam.

Xi added that China will promote high-quality Belt and Road cooperation to bring more benefits to countries taking part in the initiative.

"China stands ready to work with all countries to build an open world economy so that the spring breeze of openness will bring warmth to all parts of the world," he said.