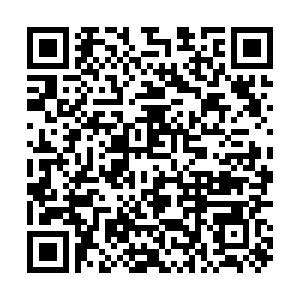 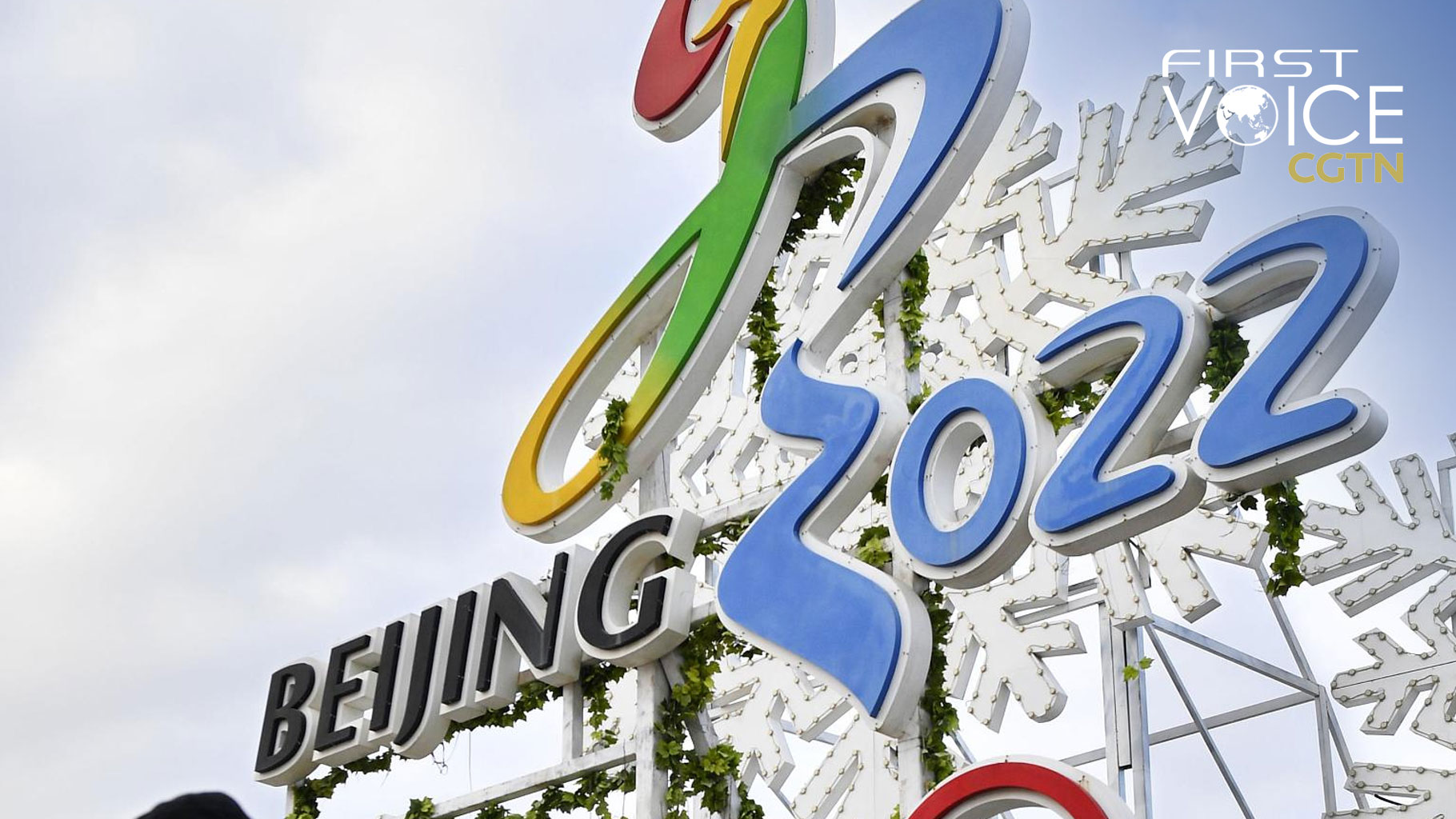 The hypocrisy of some Western correspondents in China would be funny if it wasn't so dangerous.

One of the many strange quirks of the coronavirus epidemic is that the 2022 Winter Olympics will be held a mere six months after the 2020 Summer Olympics concluded.

Stranger still is the global reaction to COVID-19 restrictions put in place to protect the public from the host countries.

In Japan, foreign media were not allowed outside the Olympic bubble. Reporters were accompanied by handlers to make sure they stayed within the boundaries of their hotels, the main press center and approved venues.

Interviewing ordinary Japanese people was banned, as was talking to athletes or organizers outside of official media events.

Some reporters wrote stories about how difficult it was to report under these conditions, but correspondents were generally sympathetic to Japan's goal of stopping the spread of COVID-19.

In the run-up to the Winter Olympics, China's COVID-19 situation is more precarious than Japan's.

There are too many lives at stake for China to allow a repeat of what happened with the Tokyo Games. On July 23, the first day of the Summer Games, Japan reported more than 4,000 COVID-19 cases. On August 26, 18 days after the Games ended, the number of cases in Japan had jumped six-fold to more than 24,000, before subsiding.

Bearing this in mind, you would think that reporters would be sympathetic to China's efforts to protect its people and all the participants to avoid a COVID-19 surge.

However, you would be wrong. 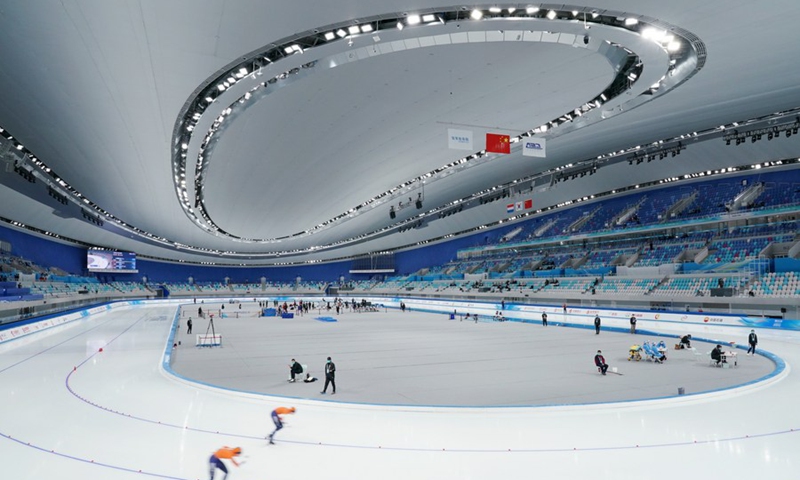 Athletes compete during the women's 1500m final at the Speed Skating China Open in Beijing, China, on Octorber 10, 2021. /Xinhua

Athletes compete during the women's 1500m final at the Speed Skating China Open in Beijing, China, on Octorber 10, 2021. /Xinhua

Some foreign reporters in China care more about taking cheap shots with negative stories about their host country than protecting the people who live and stay there.

Earlier this week, the Foreign Correspondents Club of China (FCCC), an organization not officially recognized by China, blasted out a misleading tweet storm claiming, "There is still tremendous uncertainty over how and if foreign correspondents will be able to cover the Games."

This is poppycock. It is crystal clear that foreign correspondents can cover the Games, and also clear that they will need to follow COVID-19 safety restrictions, similar to those in Tokyo.

This, however, is not the answer some of the foreign correspondents, especially those from the West, want to hear.

The organization disingenuously complains that foreign reporters have been "largely unable to attend any press conferences or even observe routine events — such as venue visits or the arrival of the Olympic flame."

But in the same hail of tweets, they contradict themselves, saying the Beijing Organizing Committee for the Games offered two seats to cover the arrival of the flame, "but the photographer was barred because they had traveled nearly two weeks before to a country with a handful of COVID cases."

In other words, FCCC chose a photographer who should have been under mandatory quarantine — and then complained because that photographer was barred from covering the event.

The tweet storm also quotes a reporter as saying, "We put together a TV story with material from a tour of an Olympic venue and mentioned human rights boycotts." That reporter then complains, "We haven't been given access since."

China is under no obligation to cooperate with reporters who want to mix their political agenda with sports reporting.

This touches on the larger issue of the Western press feeling generally unwelcome in China.

It is as if these reporters go into someone else's home, insult the hosts, spread lies about them, and then wonder why they are no longer welcome.

Years of slander and assuming the worst about China while totally ignoring its accomplishments have taken their toll.

Instead of whining about the fact they have to follow quarantine rules and follow public safety procedures, certain Western reporters should reconsider why the Chinese public they value so little seems to feel the same way about them.