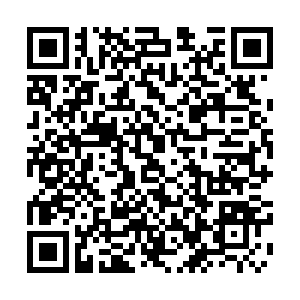 China launched a scientific satellite that will help nations meet the UN Sustainable Development Goals (SDGs). A Long March-6 carrier rocket sent it to orbit from the Taiyuan Satellite Launch Center on Friday.

Code-named "SDGSAT-1," it's the very first satellite on Earth to help realize the 17 goals in the "2030 Agenda for Sustainable Development" set by the UN in 2015 to stimulate actions in solving social, economic and environmental problems for humanity and the planet. 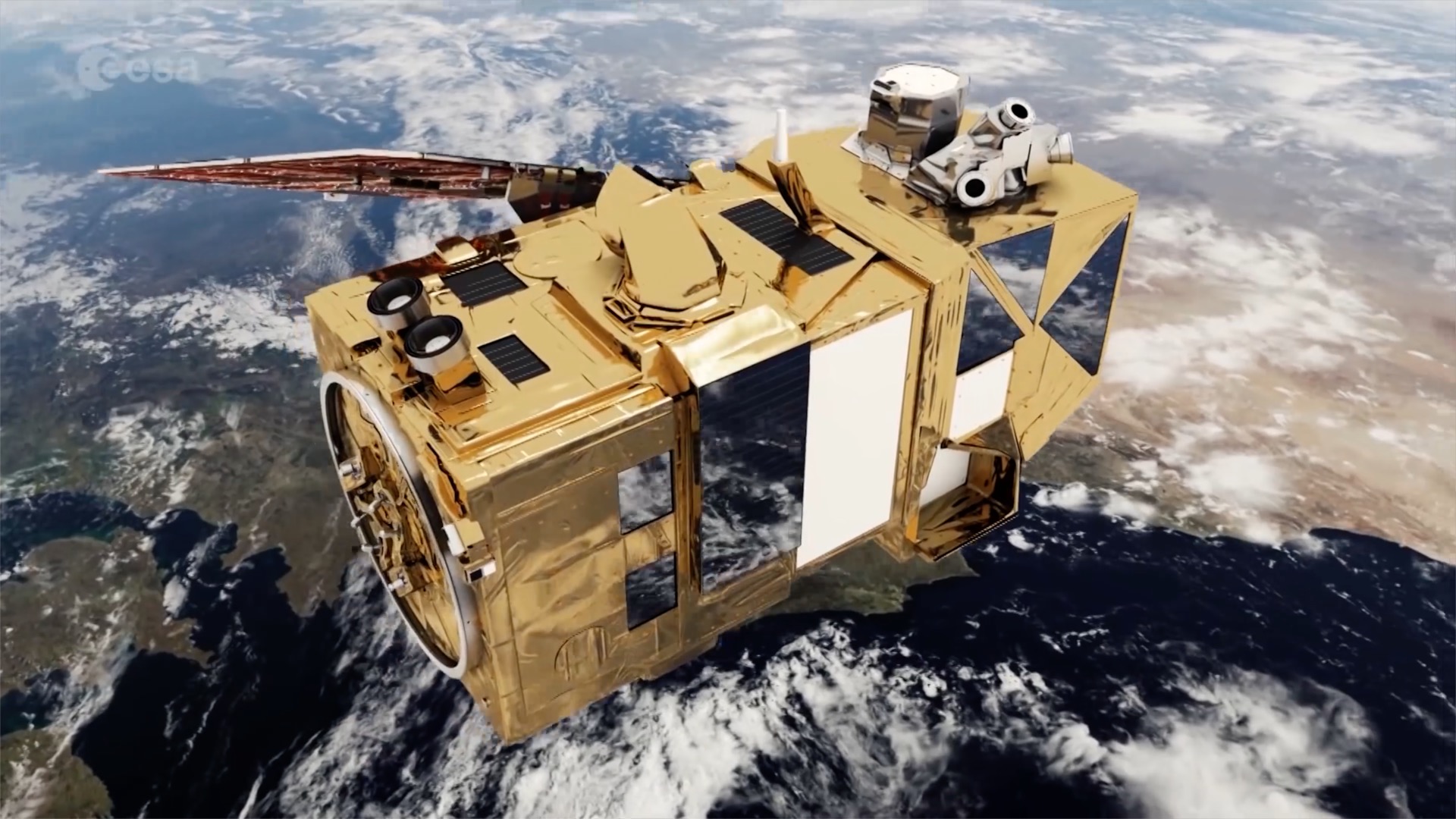 As part of the Big Earth Data Science Engineering Project of the Chinese Academy of Sciences, the satellite is equipped with thermal infrared, glimmer and multispectral imagers to observe environmental changes on Earth linked to the coastal ecosystem and human activities like urbanization, habitation and energy consumption.

Guo Huadong, chief scientist of SDGSAT-1 and director of International Research Center of Big Data for Sustainable Development Goals (CBAS) said the satellite is part of the big plan for achieving the SDGs by all countries.

"The satellite will provide data support for the entire international community, especially developing countries in monitoring, evaluating and researching the interaction between humans and the nature," Guo said.

"We hope to work with Chinese and international organizations and effectively gather and share the data and help bridge the gap in the unbalanced global sustainable development." 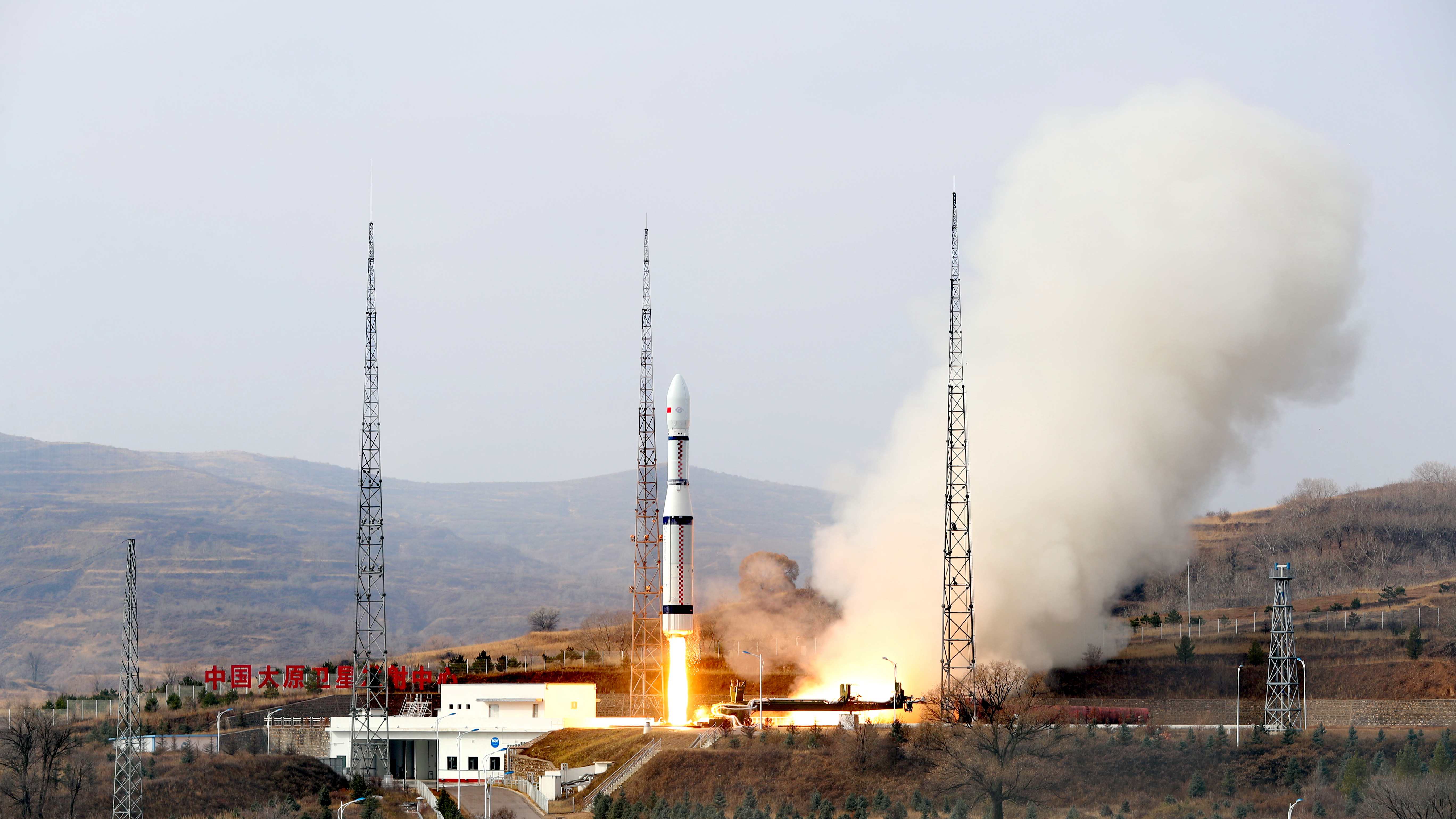 CBAS was established in September and has so far built up an initial SDG big data platform. It is one of the 24 partners on the online platform for the UN sustainable development technology promotion mechanism.

"Now, the satellite could work for six goals in the 17 SDGs. So, only one satellite is not enough and there will be more to serve for more goals and solve more problems. And we will unite relevant organizations in the world to form an observation union also based on data of other satellite systems in the world," Guo said.

Friday's launch is the 395th flight mission of the Long March rocket series.