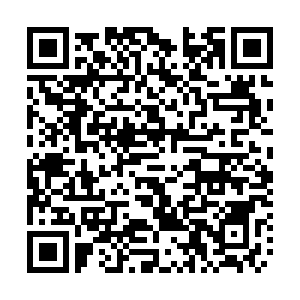 The statement came two days after the Syrian government doubled butane gas price amid international energy price rise – the second rise in prices of essential materials in the country since March this year.

The hike drew the ire of Syrians on social media platforms, with many decrying low wages and economic hardships as the purchasing power of Syrian pound hits its lowest since 2019. Salem attributed the country's gas shortage to external factors, referring to the U.S. and European sanctions imposed on the Syrian government, which hinders the import of oil derivatives, including gas. He said such sanctions are having a negative impact on the lives of the Syrians.

Syrian governments have been supporting essential products since 1950s, a strategy that seems to be now hitting a dead end, but Salem said there was no intention of lifting support, though 500,000 Syrians of specific categories will be excluded.

Meanwhile, Hayan gas plant, which began operating in 2011 and was blown up by ISIS terrorists in 2017, will resume operation during the next few months after reconstruction, a source seeking anonymity told CGTN. The plant is one of the major economic infrastructures in Syria. It produced 3 million cubic meters of gas and about 180 tonnes of domestic gas in 2011.

The source also expressed fears of the Syrian economy turning into "market economy."

During the past few days, the Syrian government has announced several decisions of raising the prices of electricity and diesel, which have not only affected the production sectors but also Syrians who are bearing high costs with unstable exchange rate.

The Syrian economy has shrunk by more than 60 percent since 2010, according to the World Bank.