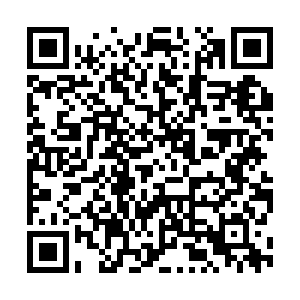 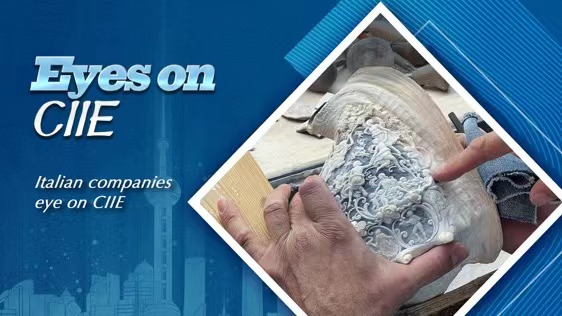 Italian jewelry company Cameo Italiano is taking part for a fourth consecutive year in China's International Import Expo (CIIE), where it has seen the vitality of the Chinese market and started to expand its business in the country.

"China is emerging as one of our biggest markets, with a potential of more than 60 percent of exports," said company owner Gino Di Luca. "The CIIE for us is the ideal platform where we can showcase our very special products and from there, we can feel the energy and vitality of the China market."

Di Luca said he expected business in China to increase significantly after it opens a base in Shanghai in April. The company plans to open 12 stores between December 2021 and November 2022 and is projecting retail sales of $20 million for 2022.

"This is a very encouraging start as we expect meetings with prospective investors during CIIE and during the month of December which could evolve into the very strong development of our brand in the Chinese market," said the owner.

Cameo Italiano is a family business hailing from the Gulf of Naples in the seaside town of Torre del Greco and has crafted its style through generations – transforming seashells into fine jewelry.

It is one of many Italian businesses hoping to export not just a product to China – but a culture and heritage.

The first phase of production for Cameo Italiano is studying the shells to determine how they should be carved. The company employs 40 master carvers for their jewelry, and most of them were born into the trade.

"Our craftsmanship is a very intricate and delicate process, there is no room for error," Di Luca explained.

Around 60 Italian companies are taking part in the six-day expo in Shanghai that began on Friday. Hundreds participated in the first three years.

In 2019, Italy was the first G7 country to join China's Belt and Road Initiative, allowing for more investment between the two countries. In the first five months of 2021, Italy's exports to China increased by 75 percent, the highest growth rate among China's European trade partners.

Mario Boselli, president of the Italy-China Foundation, said the "Made in Italy" brand has value in China, "Chinese consumers are increasingly interested in high-end products and the 'Made in Italy' tag on a product is a signal that something is of a certain level."