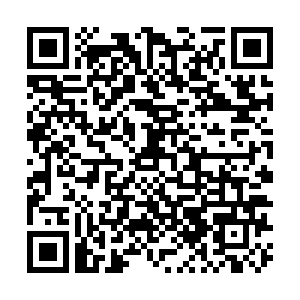 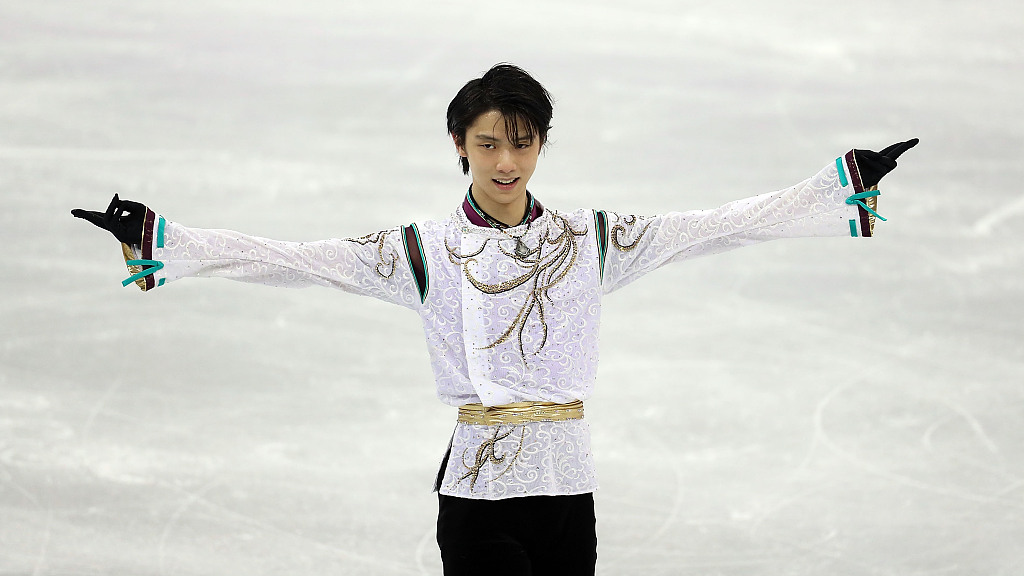 Two-time Olympic champion figure skater Yuzuru Hanyu has pulled out of what was planned as his first step towards the Beijing Olympic Winter Games, the NHK Cup, due to an ankle ligament damage.

The news was announced in a statement on the Japan Skating Federation's website on Thursday.

"I feel very disappointed that I was injured in just one fall," Hanyu said in the statement.

"I will do my best to shorten the time to return to the competition as much as possible through rehabilitation on the ice while controlling pain."

It was unclear whether the 26-year-old would skip all warm-up competitions leading up to Beijing 2022 and whether his injury might cost him his chance to attend his third Winter Games.

Hanyu won Olympic gold in the men's figure skating in both 2014 and 2018, and has been tipped as one of the top contenders for the 2022 Olympics due to open in Beijing on February 4.

All eyes have been on the "ice prince" to land a quad axel.

Hanyu also injured his ankle in the build-up to the 2018 Pyeongchang Winter Games and had to stay off the ice for two months. But he staged a comeback in time for the Olympics, becoming the first man in 66 years to win the title back-to-back.

The NHK Cup will be held from November 12 to 14 in Tokyo, Japan.