Download
Looking at the Ethiopian crisis through a kaleidoscope
Stephen Ndegwa 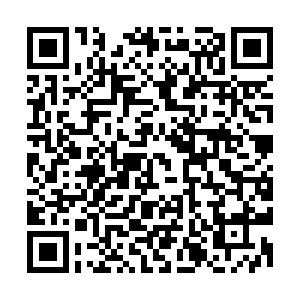 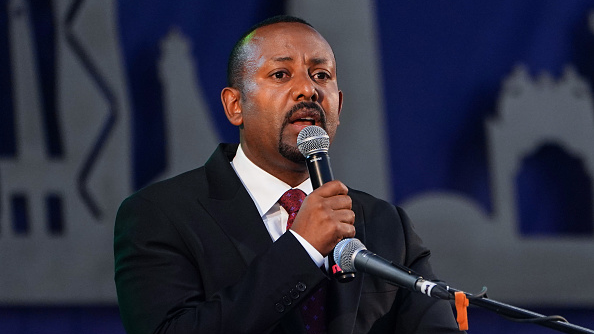 It is a scenario that observers are finding difficult to comprehend and reconcile. After enjoying peace, stability and progress in the last couple of decades, Ethiopia is yet again in the throes of a political crisis that threatens to claw back all the socio-economic gains that have been accomplished painstakingly over the years.

The riddle that is unfathomable yet is how Prime Minister Abiy Ahmed Ali now finds himself fighting rebels since November 2020 after receiving the Nobel Peace Prize a year earlier in 2019. How is it that within that short span of time the PM has moved from being a darling of the international community – read the West – to a pariah whose name is being mentioned along the same lines with crimes against humanity?

It all started after Abiy rallied legislators to postpone the August 29, 2020 elections for nine months due to risks posed by the rising COVID-19 infections at the time. This infuriated the opposition who were adamant that elections be held on schedule according to the Constitution. Furthermore, the opposition demanded that the interim government dissolve in October 2020 as per the agreement after Abiy was selected to replace Hailemariam Desalegn, who resigned to pave the way for reforms amid mounting unrest.

Tigray's regional ruling party defied Abiy's order and held its own elections, which made the prime minister send troops to pacify the region. It was the start of the now-year-old civil war. Critically, the Addis-Tigray conflict has opened old wounds and brought back actors from previous conflicts. Both the Oromo Liberation Army and Eritrea have supported the Tigray Defense Forces (TDF) and government troops, respectively.

There are various theories to explain the growing civil unrest, ranging from Abiy's high-handedness to Tigray's belligerence. But there is also suspicion that some malevolent forces are a third party in the conflict. 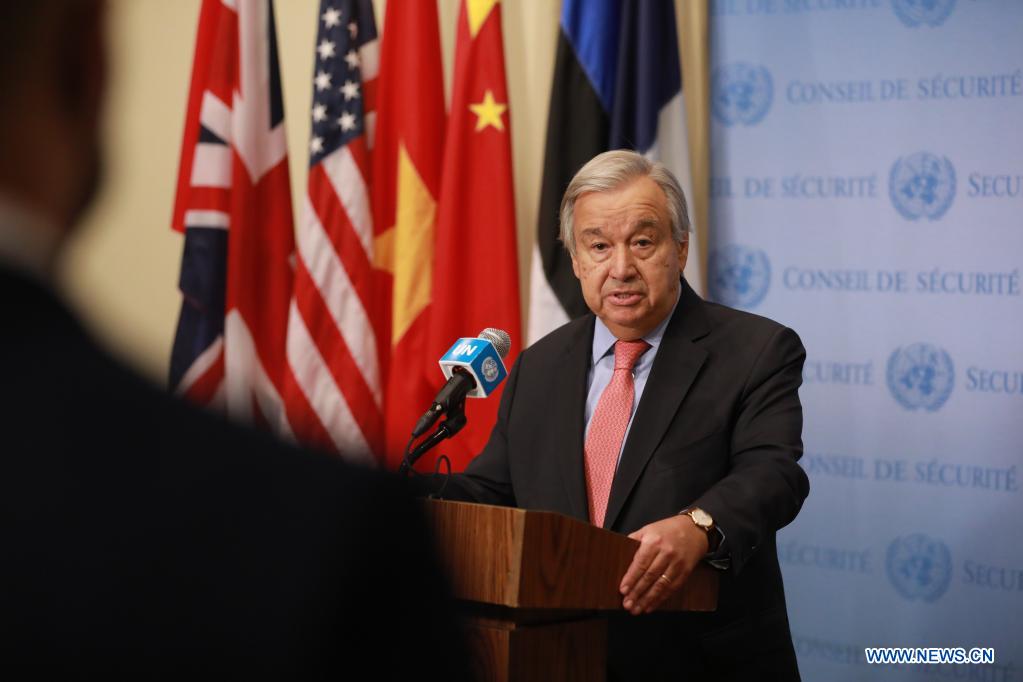 UN Secretary-General Antonio Guterres calls for a cessation of hostilities and the start of a political dialogue in Ethiopia at UN headquarters in New York, U.S., August 19, 2021. /Xinhua

UN Secretary-General Antonio Guterres calls for a cessation of hostilities and the start of a political dialogue in Ethiopia at UN headquarters in New York, U.S., August 19, 2021. /Xinhua

The TDF seem well oiled in their campaign, with similar firepower to Ethiopia's Defense Forces. Their efficiency and confidence point to a high possibility that they are receiving external logistical support for the simple reason that they seem to have overwhelmed the country's defense forces. Indeed, Abiy called Ethiopia's eligible citizens to arms in order to defend themselves, which shows the magnitude of the challenge and the likelihood of TDF really marching into Addis.

On November 4, U.S. Special Envoy for the Horn of Africa Jeffrey Feltman met with members of the Ethiopian government to discuss the unfortunate state of affairs. With no news yet of the meeting's substantial outcome, the U.S.' real or unstated intentions are still a matter of conjecture. But it is indicting that the U.S. has already given an advisory to its citizens either to stay put in Addis Ababa or jump ship if they can. What does the U.S. know that others don't?

International affairs experts also draw parallels between the growing destabilization in the Horn of Africa and crisis in other strategic locations particularly in Africa, Asia and the Middle East where the U.S. and allies have instigated civil wars or invaded based on unfounded or whimsical reasons.

But it is foolhardy for any African party to support Western interests by backing the violent ouster of a "dictator." It means a huge regional refugee crisis for countries like Kenya, who have for decades borne the brunt of civil wars in the Horn of Africa. The burden will be unbearable if Sudan's current stalemate escalates into civil unrest.

It is a predicament that Ethiopia was successfully weaning itself from after enjoying years of peace, political stability and economic growth. The second most populous country in Africa has grown at an average 10 percent in the last decade, making it one of the fastest growing economies globally. This growth has been supported by the government's policies that have helped to reduce poverty among Ethiopians.

The African Union (AU) on November 3 added its voice to calls for a cessation of hostilities and called for the sparing of human life, property and state infrastructure. The international community needs to back the AU peace-building initiatives in Ethiopia and the continent as a whole, which have tended to be United Nations-led but dominated by the U.S. and its allies.

Abiy should negotiate with the TDF using the same diplomatic skills that made him a compromise prime minister in the first place. A prolonged state of emergency will be counterproductive. Everything possible should be done to maintain normalcy in the region. It would be a tragedy if Ethiopia deteriorates to a failed state after so much promise.