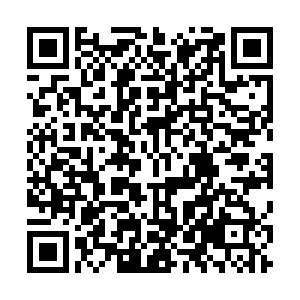 The communique released at the end of the fifth plenary session of the 19th Central Committee of the Communist Party of China (CPC) last October put forward a series of measures, such as implementing an innovation-driven development strategy, nurturing a strong domestic market, prioritizing the development of agriculture and rural areas and fully advancing rural vitalization.

Solving issues related to agriculture, rural areas and farmers is the top priority for the CPC, the communique said.

One year after the fifth plenary session of the CPC Central Committee, what efforts have been made for the development of agriculture and rural areas? What new policies have been introduced?

In July, China's Ministry of Finance and the Ministry of Agriculture and Rural Affairs issued key support measures to strengthen agriculture and benefit farmers. The policies involve the development of grain production and animal husbandry, cultivated land protection, and agricultural resources protection and utilization.

And during the past year, several new policies have been introduced in cultivated land production and for better living standards of farmers. 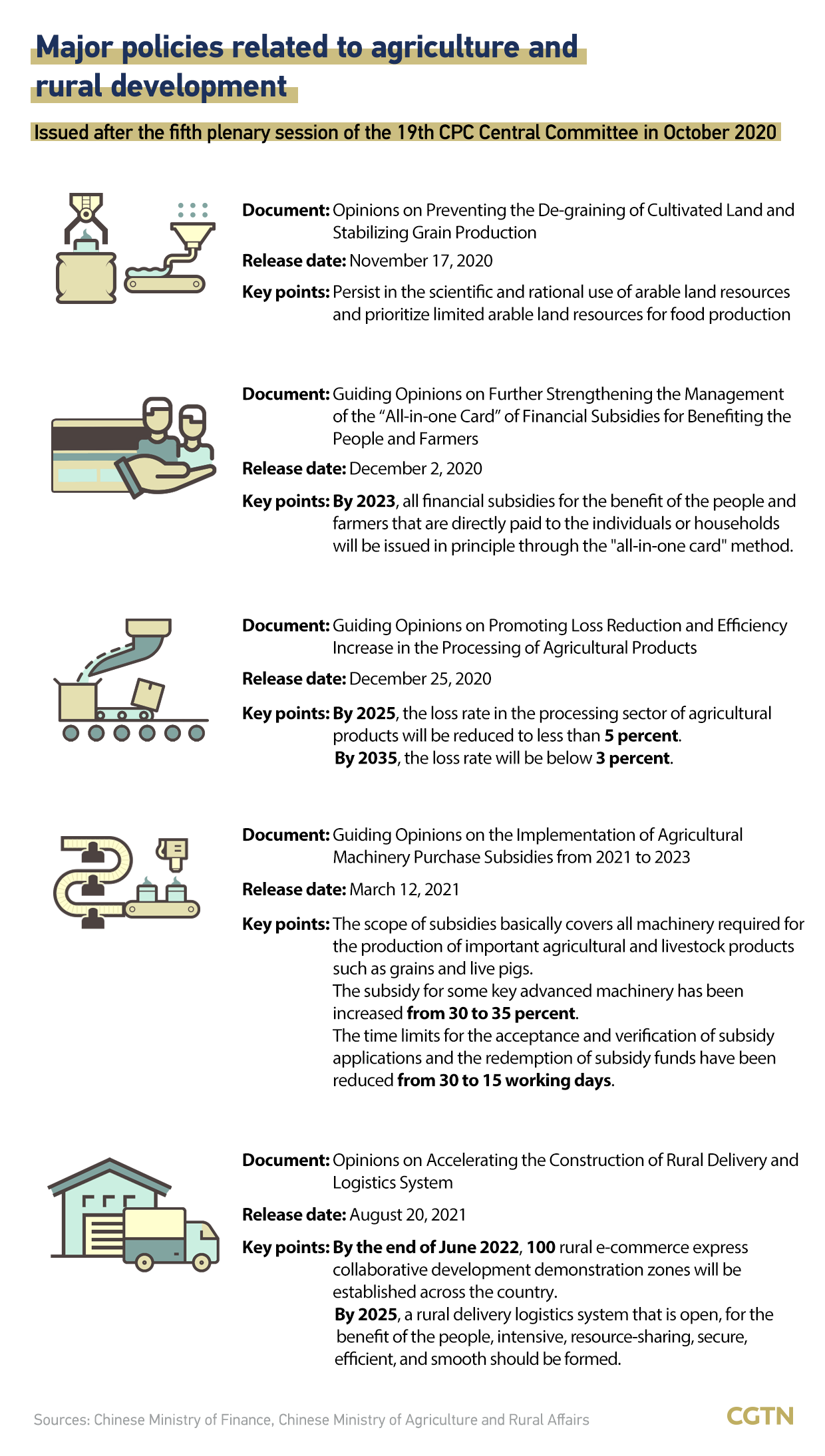