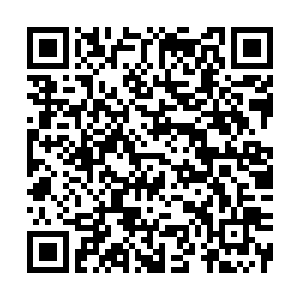 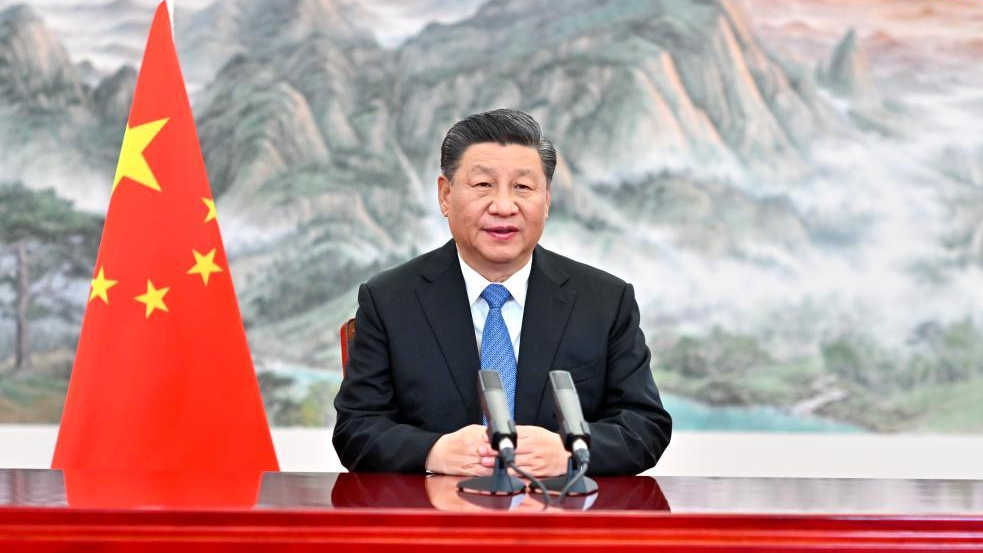 At the opening ceremony of the 4th China International Import Expo (CIIE), President Xi Jinping delivered a keynote speech via video. The speech, as expected, emphasizes China's resolve to continue to open up its market for trade and investment. In Xi's words, "Going forward, China will lay more emphasis on expanding imports and pursue balanced development of trade."

China's trade performance is indeed a dazzling success, probably the envy of many countries in the world. Last year trade in goods surplus was $534.8 billion, mitigated by a deficit in service trade of $145.3 billion. So the overall trade surplus reached $388.5 billion. That is a lot of money, contributing immensely to China's over $3 trillion in foreign exchange reserves.

The trade performance of the first three quarters of this year shows a continuous upward trend, as both exports and imports increased by about 23 percent, with a surplus of $277 billion. That is trade in goods though. If, again, the trade in goods is mitigated by the deficit in trade in services, my projection is that the whole year would see a current account balance smaller than last year's, but still perhaps around $300 billion.

That kind of trade surplus is not going to be sustainable over the long run, both economically and politically. So President Xi's publicly announced policy of "balanced development of trade" should be good news for many. The CIIE event itself is the ultimate proof that the Chinese government is indeed striving to work in the direction of balanced trade in earnest. No country in the world hosts a trade exhibition event of this scale that is exclusively dedicated to increasing imports. 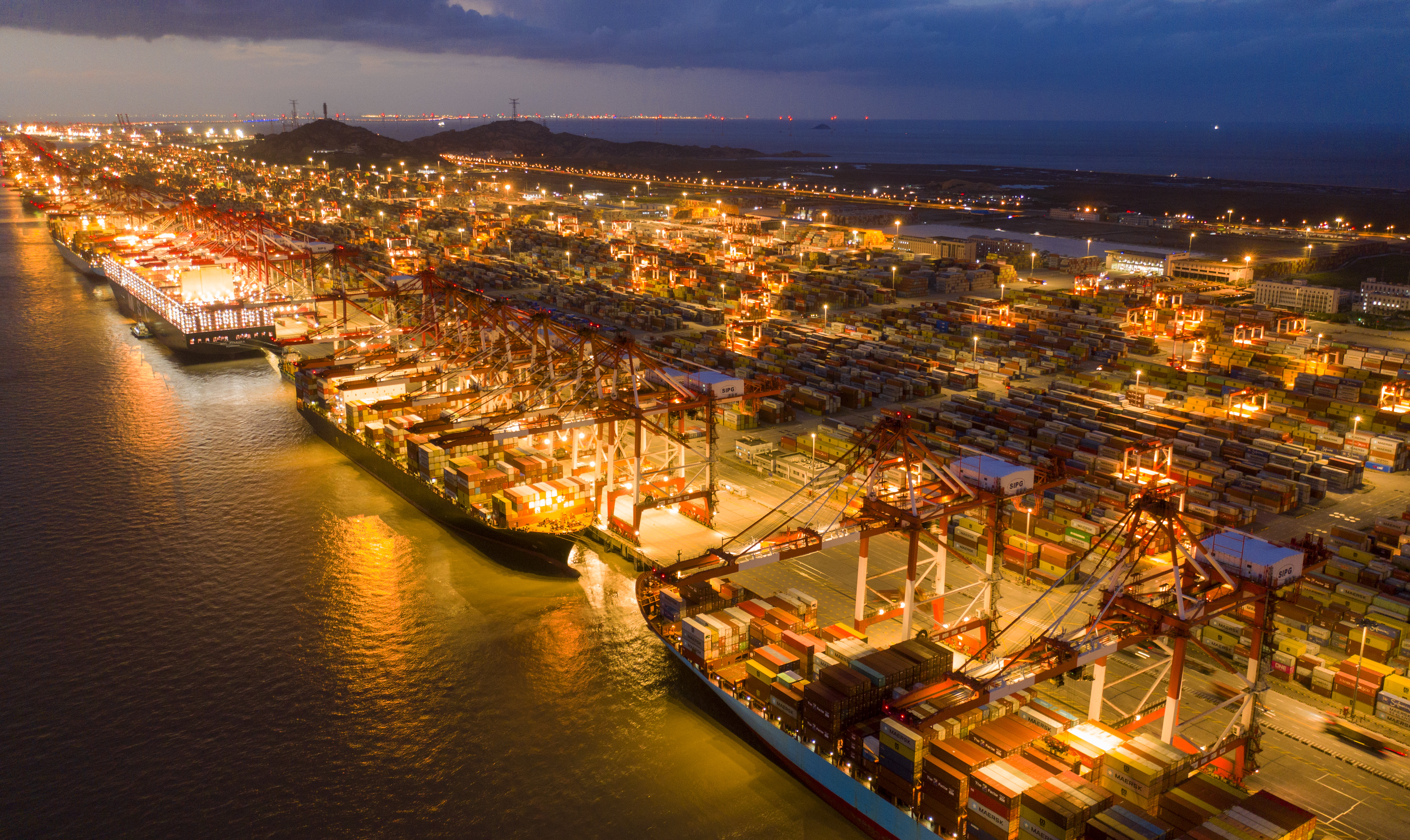 That China's overall trade picture gets a lot of political and media hammering is no news to us. The immediate past U.S. president waged a war against us with a lethal dose of tariffs, the impact of which still lingers on American consumers' wallets. But the earliest "mercantilist" label lobbed at China, on the basis of my account, can be traced back to an op-ed article published in May 2007 in Newsweek magazine by the conservative columnist Robert J. Samuelson. In that piece, he accused China of deliberately steering trade to benefit itself and harm its trading partners for two reasons: currency undervaluation and a low domestic consumption level.

None of that was true then and is even more untrue today. The RMB, China's currency, currently stands at 6.5:1 to the U.S. dollar. Even the Trump administration didn't pick up the currency manipulation accusation. When Samuelson wrote that piece, China's domestic consumption was about 38 percent of GDP; today, it is about 55 percent. Although it is still short of America's over 70 percent level, it has come a long way, and the trend is still towards a larger domestic consumption component of GDP. More importantly, it is Chinese government policy to increase domestic consumption's share of GDP.  China's exports at one point reached 35.4 percent of GDP in 2006, the year before Robert Samuelson wrote that piece. Today it is only 12 percent.

Aside from trade, President Xi announced more opening-up measures in the investment area in his speech. "China will further shorten the negative list for foreign investment and expand the opening of telecommunications, healthcare and other services in an orderly fashion," he said.

Opening up telecom is big news to me, as this is one sector that is often strictly protected by many countries, some under the pretense of national security. For example, Washington has fully shut Huawei and ZTE out of the U.S. telecom equipment market for that reason. More recently, it has gone a step further by banning China Telecom in the U.S. telecom service market. But in China, foreign telecom equipment suppliers are still winning procurement tenders from the three big telcos. And today, President Xi announced that the telecom service market would also see foreign companies soon.