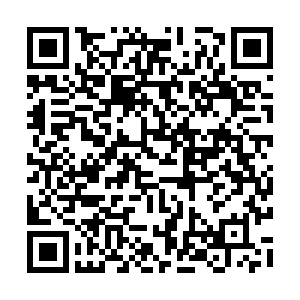 In Germany, where manufacturing for export is the lynchpin of the economy, industrial production fell by 1.1 percent in September from August, the national statistics agency Destatis said.

That followed a 3.5-percent drop in August.

The September drop confounded some analysts who had been expecting a gain and on an annual basis output is now down 1.0 percent from last year, having been higher in previous months.

Industrial production was also 9.5 percent below the pre-pandemic February 2020 level, in seasonally and calendar-adjusted terms.

Germany's auto industry has been particularly hard hit due to a shortage of semiconductors, with production way below pre-pandemic levels.

Meanwhile in France, industrial output recorded its first fall in several months in September, dropping by 1.3 percent from August, according to the French statistics agency INSEE.

Separately, aircraft manufacturer Airbus said that it delivered 36 planes in October, down from 40 in September, as it reported that some of its suppliers are having trouble increasing parts production after more than a year of working at a slower pace.

Such supply difficulties as economies reopen plus new COVID lockdowns elsewhere and transport delays have hindered many businesses and helped fuel a surge in inflation along with worries about the future of the global economic recovery.