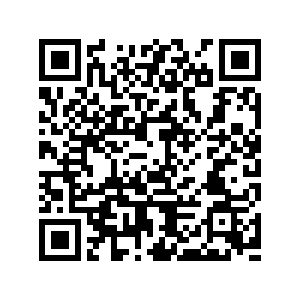 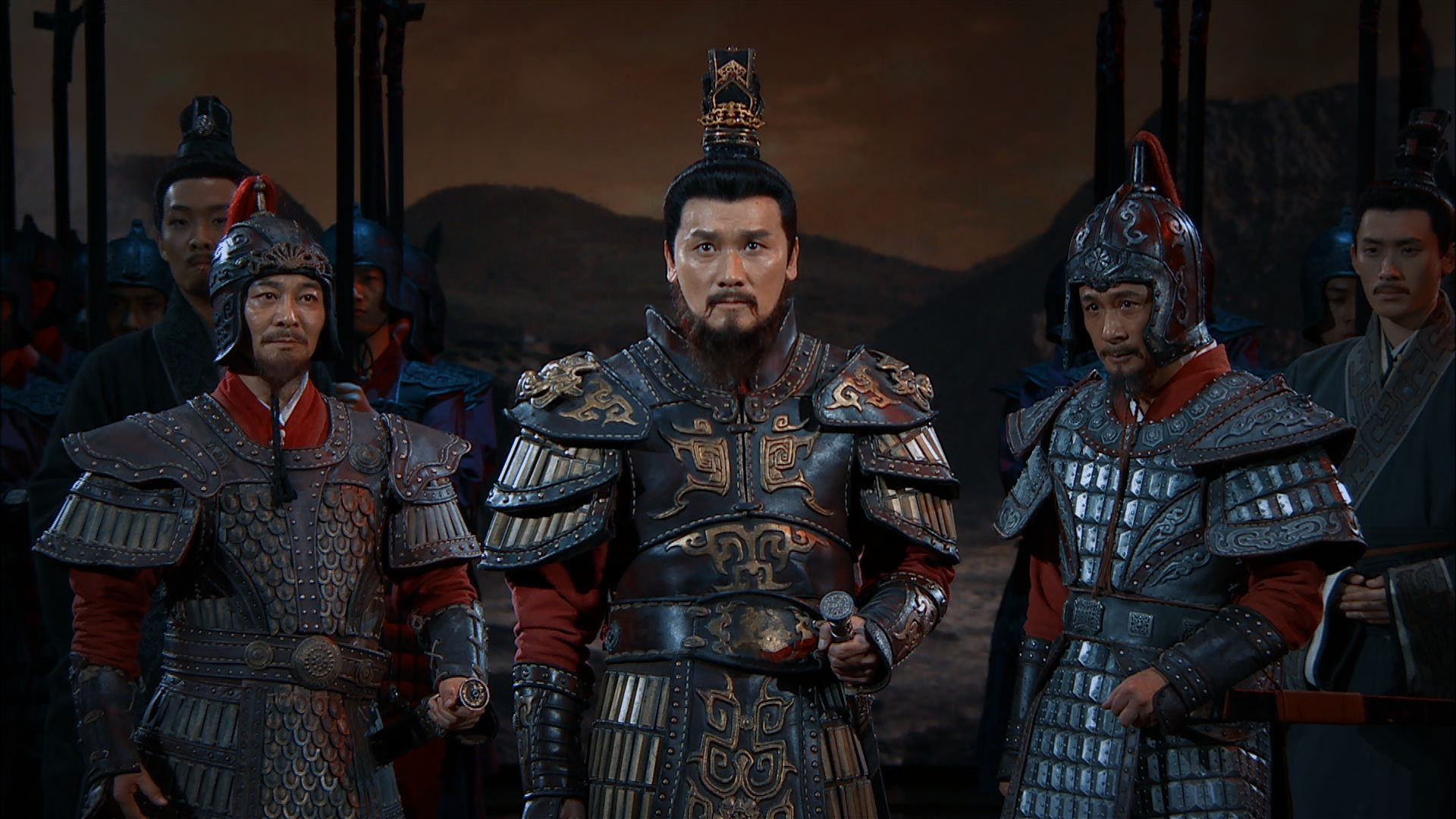 In this episode, Wu Zixu assisted King Helu of Wu in ascending the throne. He recommended Sun Wu to the king seven times, and the king finally appointed Sun as a general. The king consulted them on how to put an end to the war between Wu and Chu, and they replied that the king should strengthen the State of Wu, drain the State of Chu, and fight a decisive battle. The king took their advice, built more cities, filled up the granary, strengthened the state's armaments, and sent troops to harass the Chu army.

In 506 BC, the State of Wu launched a decisive battle against Chu together with the State of Tang and the State of Cai. They defeated Chu and seized Ying, the capital of Chu. Sun Wu ordered his troops to restrain themselves and treat the Chu people well. But King Helu indulged himself in pleasure and was unwilling to return to his own state, while Wu Zixu lost his mind because of his revenge. Sun Wu was disheartened, resigned from his post and started to live in seclusion in the countryside.