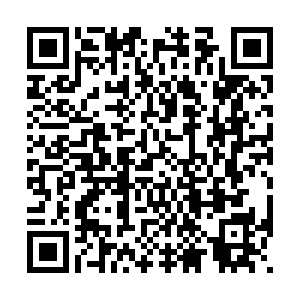 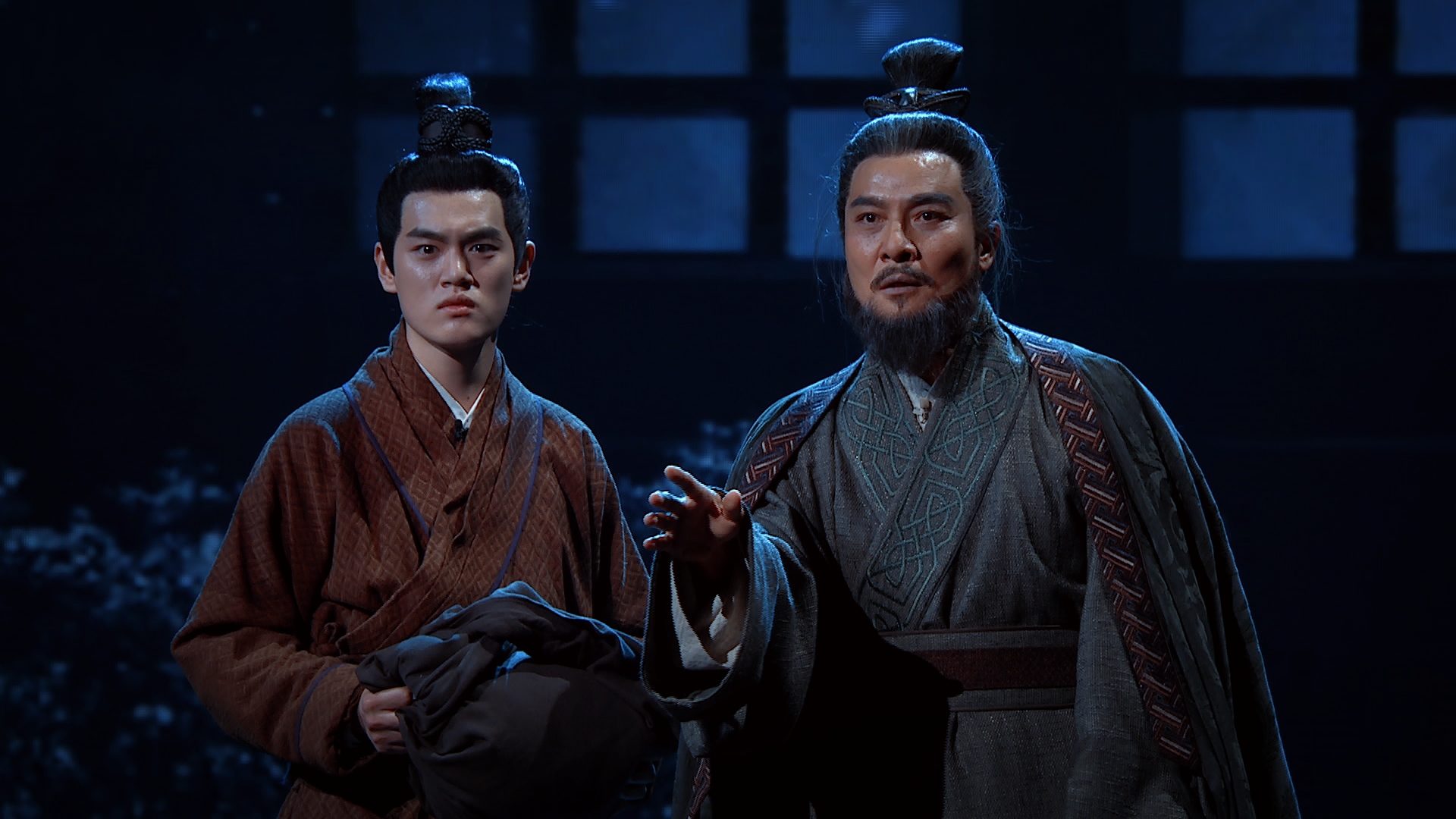 As a key innovative cultural show produced by China Media Group, “China in the Classics” examines the stirring stories of ancient Chinese classics by selecting the most outstanding of these traditional cultural masterpieces and examining the creation process and core ideology in a form that combines cultural seminars, drama and visualization. It brings the ancient classics "alive," demonstrating Chinese wisdom, ethos and values implied in the ancient classics.

Since the State of Qi was in turmoil, Sun Wu headed to the State of Wu, where he devoted himself to writing "The Art of War". He saved Wu Zixu, who passed out in a ditch. After Wu woke up, they found they had similar backgrounds and experiences. When Wu found out about Sun’s book, he admired Sun even more. They became as close as brothers and vowed to stay in seclusion in Sun's cottage after Wu managed to avenge the death of his father and brother.