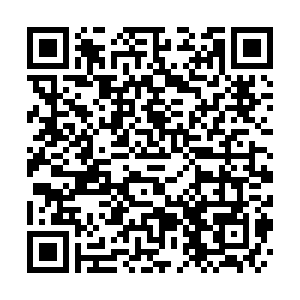 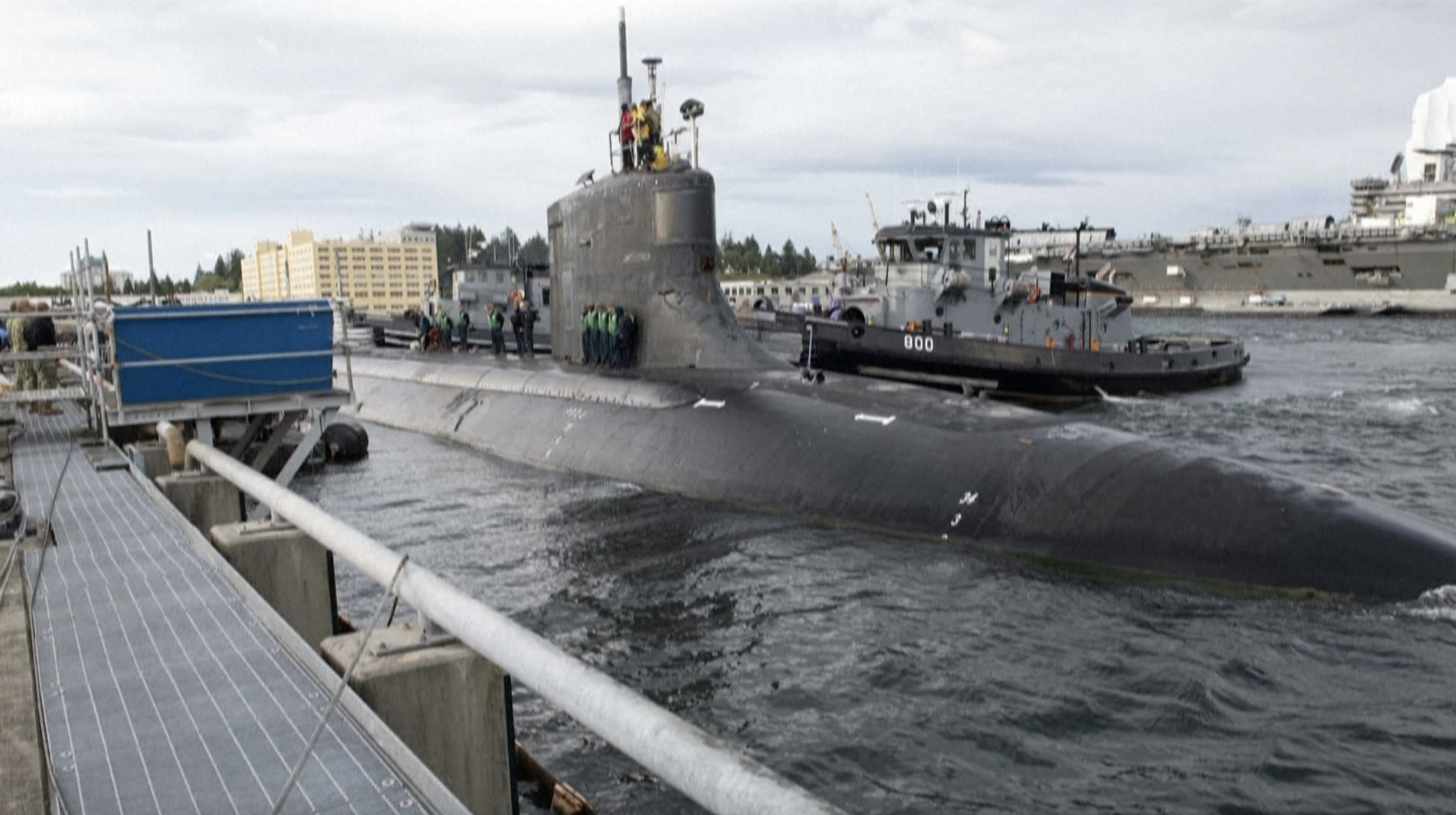 The U.S. Navy has sacked the commanding officer and two service members of a nuclear-powered submarine, which crashed in the South China Sea last month. It has found its fast-attack submarine Connecticut slammed into an underwater sea mountain and 15 people were injured. Beijing says it deplores the "lack of transparency" by the U.S. and again called on Washington to reveal the circumstances of the accident.