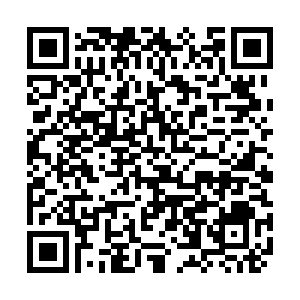 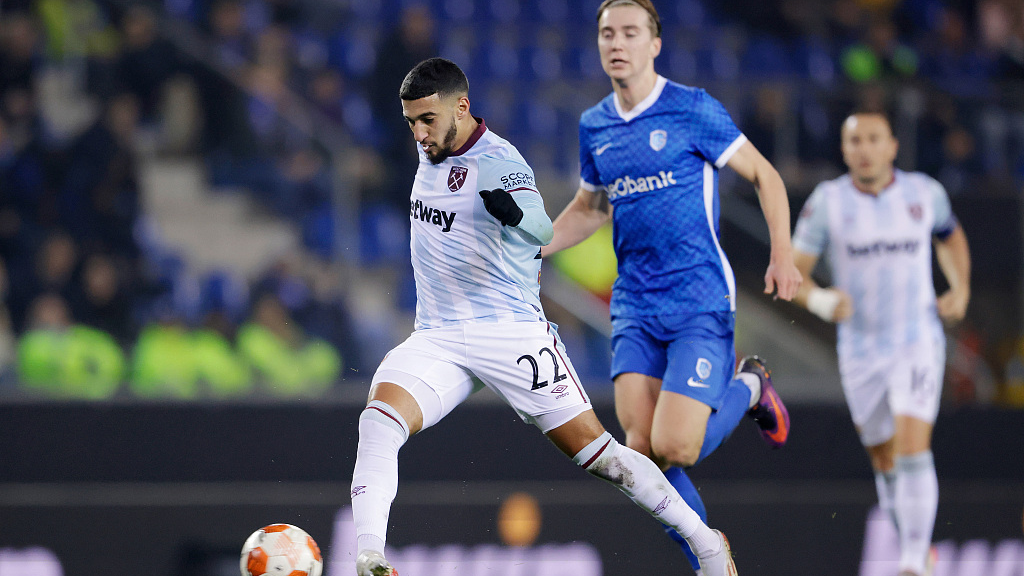 West Ham United entered the knockout stage of the Europa League despite a late own goal by Tomas Soucek that led to a 2-2 draw at Genk on Thursday.

Soucek tried to clear a header in the 87th minute, but the ball flew right past Alphonse Areola.

It was the 1,000th match for West Ham's David Moyes as a manager.

The London club now lead the standings with 10 points from four games in Group H, and two remaining to be played. They are four points ahead of Dinamo Zagreb who beat Rapid Vienna 3-1.

Olympique Lyonnais also earned a berth in the last 16 on Thursday, as they beat Sparta Prague 3-0 to maintain their perfect winning streak in Group A, which makes them the only team in the competition that have not yet dropped a point.

This season's Europa League has been revamped with the eight group winners moving through automatically to the last 16 while the eight runners-up will go into a playoff round with the teams finishing third in their Champions League groups.