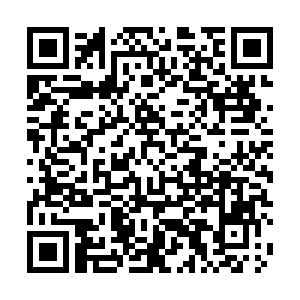 With fewer than 100 days to go before the start of the 2022 Olympic Winter Games, Chinese Vice Premier Han Zheng has urged the organizers to make COVID-19 prevention and control a priority in the final stages of preparations.

Han, also a member of the Standing Committee of the Political Bureau of the Communist Party of China Central Committee, made the remarks on Thursday when presiding over a meeting of the Party leading group overseeing Beijing 2022 preparations.

"The preparatory work has progressed smoothly, and a solid foundation has been laid for hosting the Winter Olympics as scheduled," Han said.

"We should strengthen our sense of responsibility, mission and urgency, and prioritize virus prevention and control in detailed preparations for a 'simple, safe and splendid' Games." 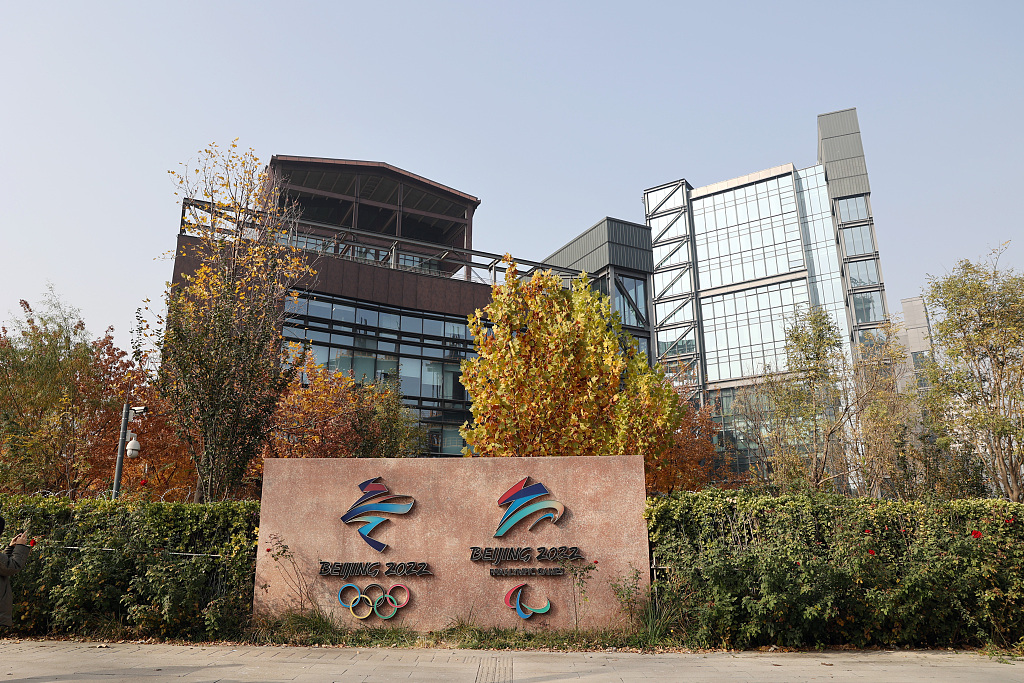 The headquarters of the Organizing Committee for the 2022 Olympic and Paralympic Winter Games in Beijing, China, November 4, 2021. /CFP

The headquarters of the Organizing Committee for the 2022 Olympic and Paralympic Winter Games in Beijing, China, November 4, 2021. /CFP

Han noted that a Games-time command mechanism has been established and he called for close cooperation among parties concerned to ensure an efficient operation.

In October, a series of international competitions called test events took place at the National Speed Skating Oval, the Capital Gymnasium in downtown Beijing, and the National Sliding Center in Yanqing District to test operations such as ice-making, timing and scoring, COVID-19 containment, security, transport and media operation.

Han urged the Beijing 2022 organizers to stage all those test event in a way up to the Olympic standards.

He also called on Chinese athletes to work hard, and reiterated China's "zero-tolerance" policy over doping.

Immigration authorities have been asked to set up special areas for checks on personnel relevant to the Winter Olympics at entry and exit points and implement strict anti-epidemic measures.

It also vowed cooperation with law enforcement authorities of neighboring countries in border patrols to crack down on criminal activities and prevent the spread of the virus.

The Beijing 2022 Winter Olympics will take place between February 4 and 20, followed by the Winter Paralympics from March 4 to 13.

The Chinese capital will become the first city in the world to host both the summer and winter editions of the Olympic Games.