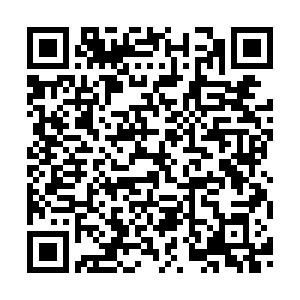 President Xi made the remarks in a phone conversation with Prime Minister Jacinda Ardern of New Zealand.

Noting that next year marks the 50th anniversary of the establishment of diplomatic relations between China and New Zealand, he called for joint efforts in promoting sound and steady development of bilateral comprehensive strategic partnership.

Speaking of the Asia-Pacific Economic Forum (APEC) in 2021, Xi said China supports New Zealand in hosting the meeting and is ready to work with other parties for positive outcomes of the APEC informal leaders' meeting.

Ardern thanked China for its support to New Zealand as host of the APEC meeting and looked forward to President Xi's attendance to the APEC informal leaders' meeting next week.

New Zealand-China relations are among the most important bilateral relations for her country, she said.

New Zealand firmly adheres to the one-China principle and appreciates China's efforts in and contributions to addressing climate change and protecting biodiversity, she said, adding that New Zealand firmly believes that the Beijing 2022 Winter Olympics will be a complete success.