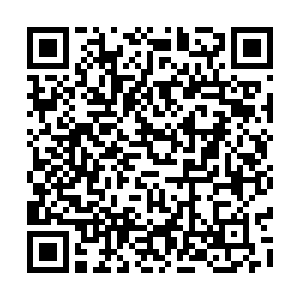 Chinese President Xi Jinping said Friday that China is ready to work with Syria to promote the common values of humanity and facilitate dialogue between civilizations.

In a phone conversation with Syrian President Bashar al-Assad, President Xi also called for joint efforts to defend international equity and justice, and safeguard the common interests of developing countries.

Xi pointed out that Syria is one of the first Arab countries to establish diplomatic ties with the People's Republic of China and one of the co-sponsors of the United Nations (UN) General Assembly resolution that restored China's lawful seat in the UN.

Over the past 65 years since the establishment of diplomatic relations, China-Syria relations have withstood the test of changes in the international situation and bilateral friendship has been further cemented, he added.

Xi said China attaches great importance to the development of China-Syria relations and is willing to work with the Syrian side to promote greater achievements in bilateral friendly cooperation.

The Chinese president also voiced China's further support to the Syrian side in its fight against COVID-19 pandemic as well as in Syrian reconstruction and development.

"We welcome the Syrian side's participation in the Belt and Road Initiative and Global Development Initiative," said Xi.

He called for safeguarding international equity and justice and upholding the common interests of developing countries.

The Chinese president said he is confident that Syria will overcome various risks and challenges, and achieve new victories in the struggle to defend independence, sovereignty and territorial integrity, and the Syrian people will embrace a better future.

He added the Syrian side hopes to expand and deepen cooperation with China, and welcomes Chinese enterprises to increase investment in Syria.