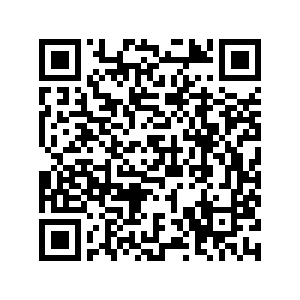 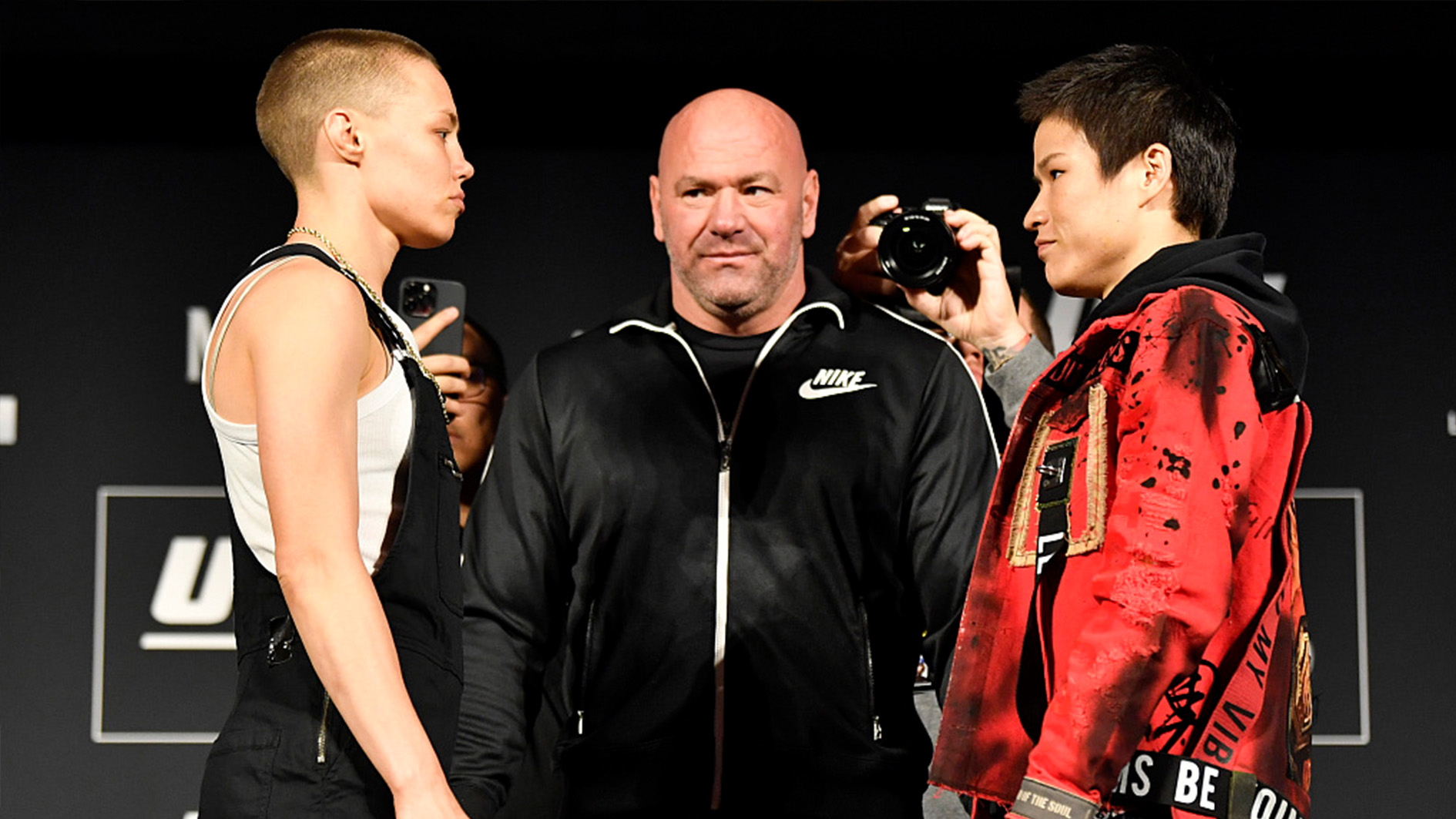 The UFC 268 will be held at New York's Madison Square Garden later on Saturday, with China's Zhang Weili looking to reclaim the women's strawweight title from Rose Namajunas, considering herself a predator chasing down a prey.

They two previously met in April at UFC 261, where Namajunas won the title with a head-kick knockout just one minute and 18 seconds into the match.

Zhang had a haircut after the defeat and enjoyed her new look. "I actually wanted to get a haircut a long time ago, but I did not have the courage, because I was afraid that I might look like a boy afterwards," said the Chinese fighter. "But after the loss, I found that it really bothered me while I was training, especially when I practiced judo. So I finally did it, and I love how I look now."

It seemed like the 32-year-old had changed both her hairstyle and mindset after the defeat in Florida. "I feel that I'm in my best form now, and it couldn't be better. So I think for the rematch, the sooner, the better," said Zhang as the former champion take the rematch as a brand new fight. "I'm just a challenger trying to win the belt."

The Chinese fighter said she's now adopted the mindset of a predator ahead of rematch. "Instead of waiting to be challenged, we should find our own prey, and focus on chasing them. That is how we achieve success."

The former champion shared her thoughts about fellow Chinese Li Jingliang's loss on October 31. "I don't think their results will affect me, and actually, I've learned a lot while training with the professional coach and team here. We Chinese fighters started a little bit late in Mixed Martial Arts, and there is still some room for improvement. We need to keep learning, in order to help the sport develop better in the country."

Zhang said she hoped for support from Chinese fans in The Garden.

"If people cheer for me in Chinese during matches, I always hear it clearly," said the challenger. "I remember the first time that I fought in Los Angeles, which was my opponent's home base, and I heard a girl cheering for me. She shouted very loudly – saying 'Jiayou!'  – and I heard it very clearly in the ring, so I hope there will be many Chinese fans in the audience."