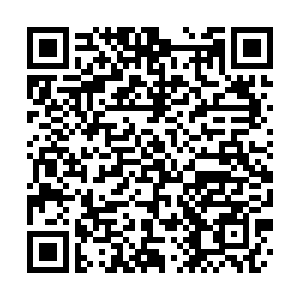 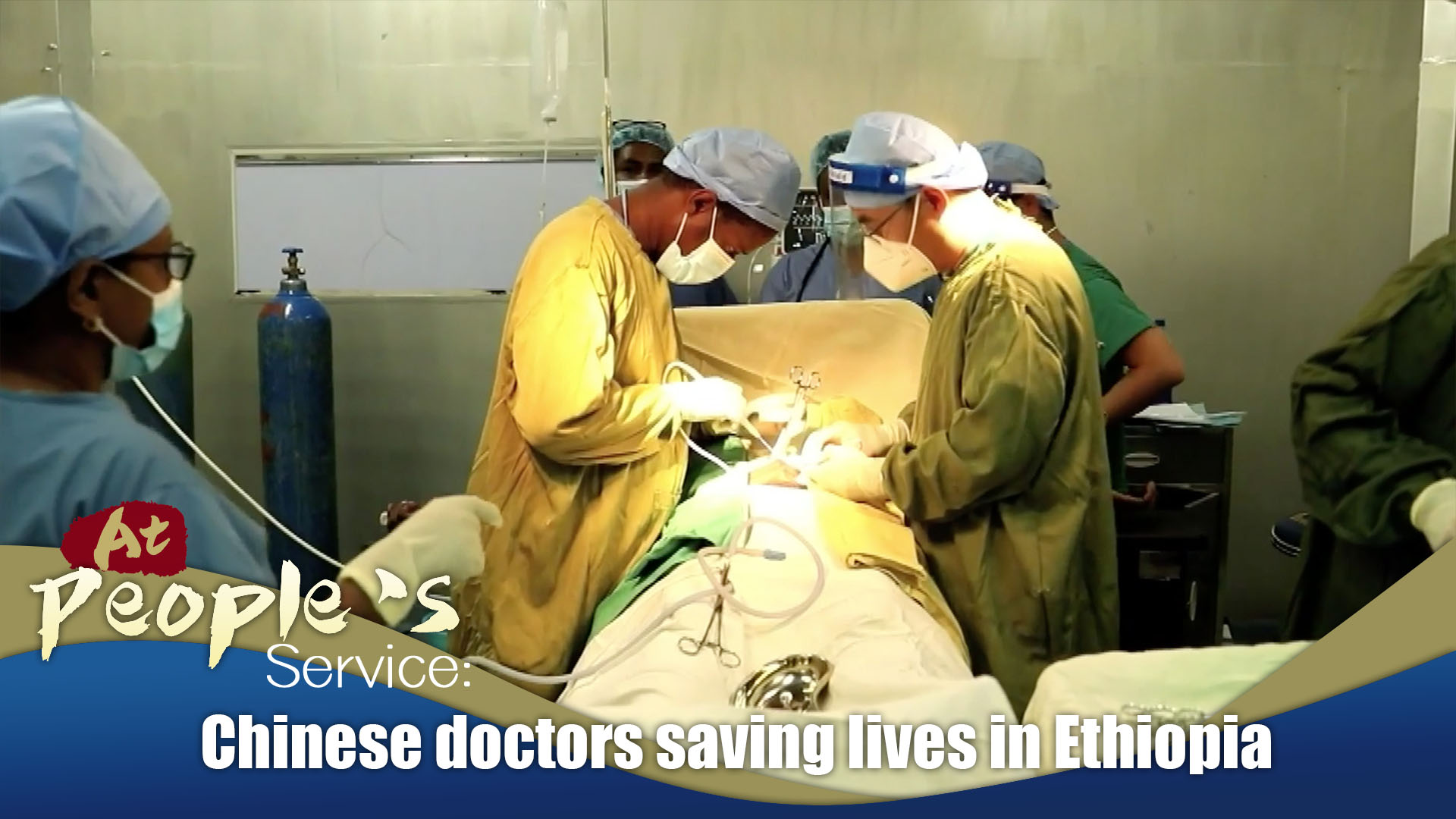 Metaferia Demissie, 48, recalls years of agony because of serious illness before regaining his well-being at the Chinese-built Tirunesh Beijing Hospital on the outskirts of the Ethiopian capital, Addis Ababa.

"My stomach and legs swelled and were aching when I came to the hospital. But, I regained my health thanks to the nice treatment offered to me by Chinese physicians," Demissie told Xinhua News Agency recently, shortly after being discharged from the hospital.

Demissie is one of about 20,000 Ethiopians who have received healthcare services by the 22nd batch of the Chinese medical team, led by Dr. Liu Ruiqiang, over the last nine months at the hospital, which is also known as Ethio-China Friendship Hospital. The medical facility was built with financial support from the Chinese government.

Living up to its promises, China has been sending medical teams to the hospital every year since 2012 as part of one of the largest public health cooperation projects with the East African nation.

China sent its first medical mission to Ethiopia in 1974 and has been providing medical assistance to the country ever since. The 22nd batch of Chinese medical doctors not only donated much-needed supplies to the hospital, but also brought advanced methods of treatment to help develop the local healthcare sector.

Before their departure, Liu and his team planted a tree in the backyard of the hospital as a sign of friendship. They hoped their contributions would leave a lasting mark long after their mission was over.

A new team of Chinese medical staff has been formed to carry on with the work. The 23rd batch, led by Dr. Zhang Zhiren from the Zhumadian Central Hospital, recently held a video conference with Liu's team to communicate on the future works.

The Health Commission of central China's Henan Province announced this week that Zhang's 16-strong team is going to Ethiopia on January 10, 2022 for a 15-month mission.

China has been sending medical teams to African countries for free since 1963. During the past half-century, almost every African country received medical aid from Chinese doctors.