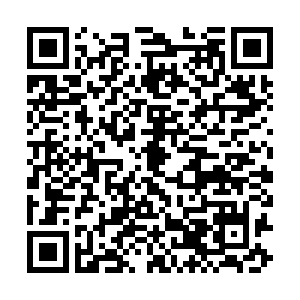 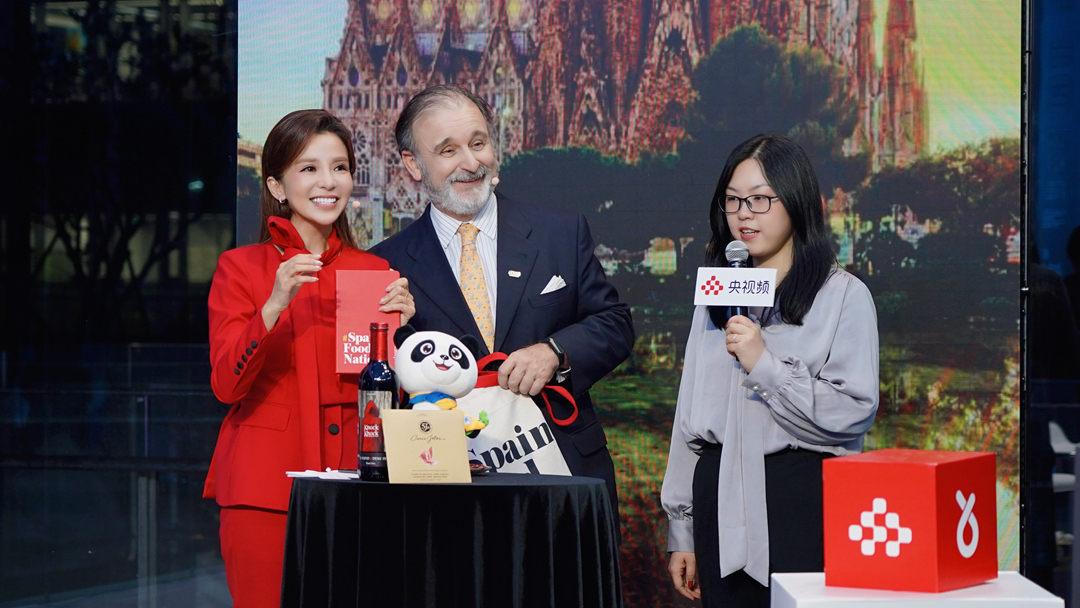 Coordinators invite a guest on stage during the livestreaming event, November 5, 2021. /CGTN

Coordinators invite a guest on stage during the livestreaming event, November 5, 2021. /CGTN

CGTN and mobile-based video platform Yangshipin jointly held a livestreaming event on Friday night during which 66.6 million yuan ($10.4 million) worth of goods were sold in a couple of hours.

The "Hi, Go!" event was joined by the ambassadors of Peru, Chile, Luxembourg, Spain, Rwanda and Mauritius as guests to promote 37 special products from Latin America, Europe and Africa to Chinese consumers.

Through quizzes and interaction with viewers, the hosts introduced imported products and showcased the culture of their countries.

German wine brand Rotkäppchen joined the event for the second time this year and made 10.5 million yuan in sales, nearly three times that of last year.

Peruvian Ambassador to China Luis Quesada expressed his wishes that more Peruvian products, besides the tri-color quinoa sold during the livestream, would enter the Chinese market in the future. He added that Peru has set up an online national pavilion during the ongoing 4th China International Import Expo (CIIE). 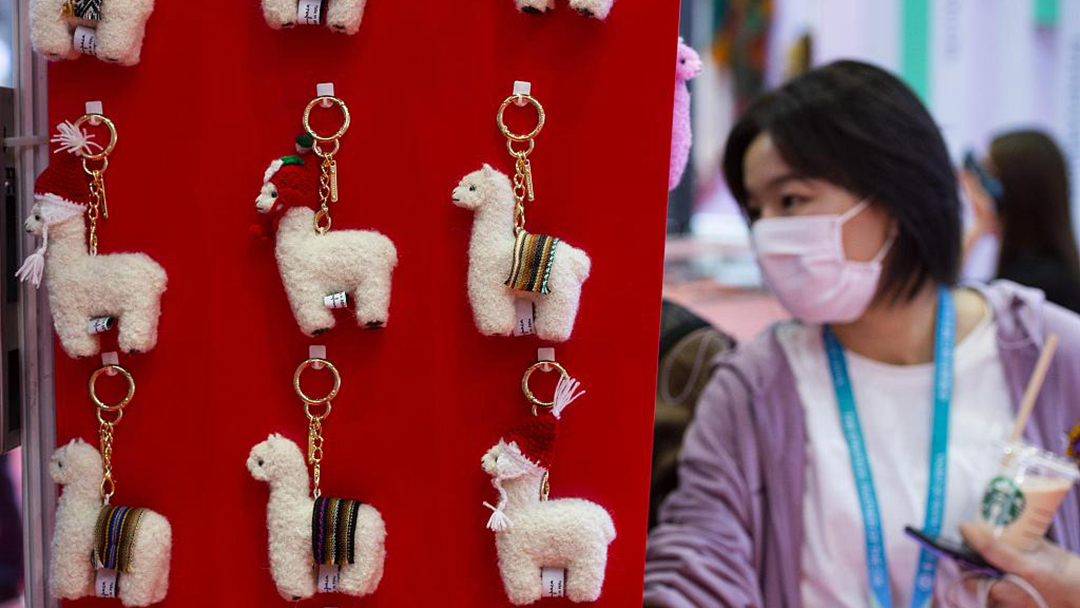 Chilean Ambassador to China Luis Schmidt Montes reiterated what Chinese President Xi Jinping mentioned during his keynote speech on Thursday, saying that the digital economy should be vigorously developed. Online shopping and livestreaming reflect the importance of the digital economy to China and the world, he added.

The fourth edition of the CIIE is currently being held in Shanghai, showing China's determination to sharing development opportunities with the world.