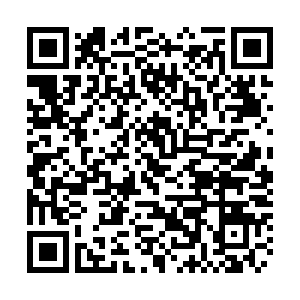 The on-going 4th China International Import Expo (CIIE) is helping boost other countries exports to the Chinese market, at a time when the world is still struggling to fight COVID-19 pandemic and gain stream in the economic recovery.

Thailand, whose pillar sector tourism has tumbled after almost two years of the pandemic, sees its exports to China a bright spot amid the economic gloom.

Thailand exports to China rose by 33.2 percent in the first nine months of this year, led by shipments of agricultural products, which surged by a whopping 56.3 percent year on year, according to China's General Administration of Customs. 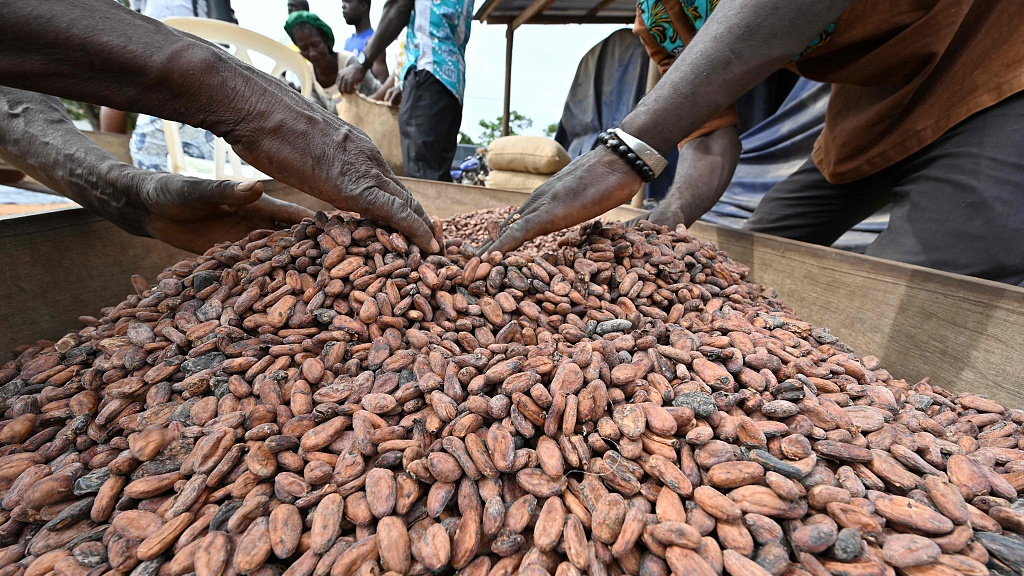 Meanwhile, Africa is seeing strengthening trade ties with China, with bilateral trade soaring by 40 percent year on year to $162.7 billion in the first eight months of this year, according to Chinese customs data.

But the continent still runs a trade deficit with China that the East Asian country is also working to address, by offering help to African companies to boost their exports.

The CIIE, as well as other expos, are serving as major platforms for such on-going efforts, where African exporters meet with Chinese importers in one place, without having to travel across the vast country to get deals done.

Currently, Africa's agricultural exports to China are mainly cotton, rubber, and coffee. The continent is looking to diversify by exporting more fruits and vegetables in the near future.