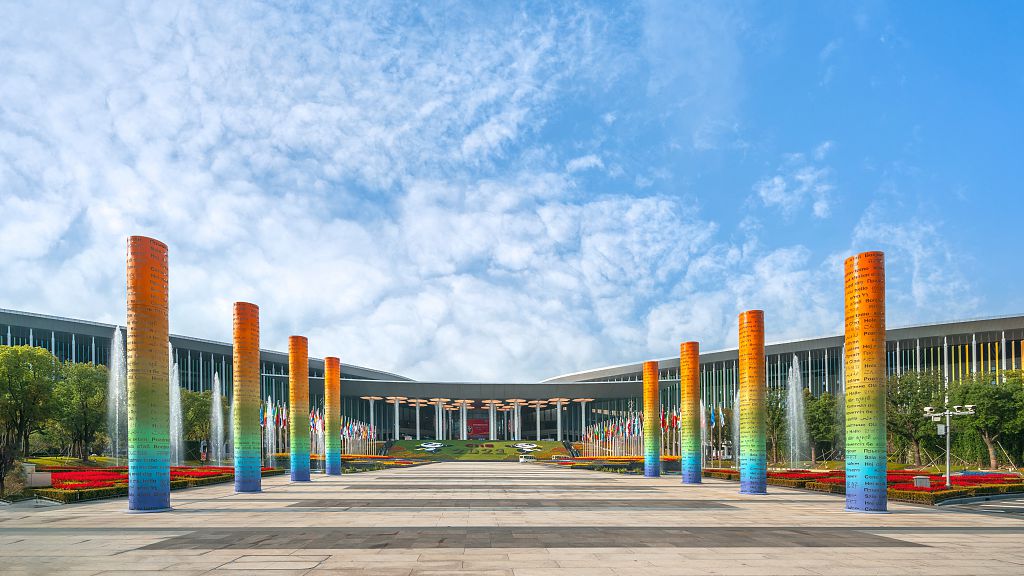 Shanghai is known for being inclusive and modern. Now, the city is turning itself into a destination for international conferences and exhibitions with its role as the host of the China International Import Expo (CIIE) serving this end.

According to the 14th Five-Year Plan (2021-25) released by the Shanghai municipal government in April, the city will take the lead in the new development paradigm of "dual circulation" by building itself into a platform that links the domestic and international markets together.

Among others, the plan highlights Shanghai's role as a global trade hub and investment gateway in the Asia-Pacific region. To meet this goal, the CIIE is of great strategic importance.

What is the plan?

According to the plan, Shanghai will basically develop into a metropolis with international influence in economy, trade, shipping and technological innovation by the end of 2025.

By doing so, the government expects that the influential role of Shanghai will spur economic development in the Yangtze River Delta region and hopefully drive the national economy.

The plan focuses on the city's gateway function in trade and investment and raises specific requirements that aim to integrate domestic and international markets, and facilitate the mobilization of resources between the two markets to strengthen interconnection not only within the region but also between China and the world. 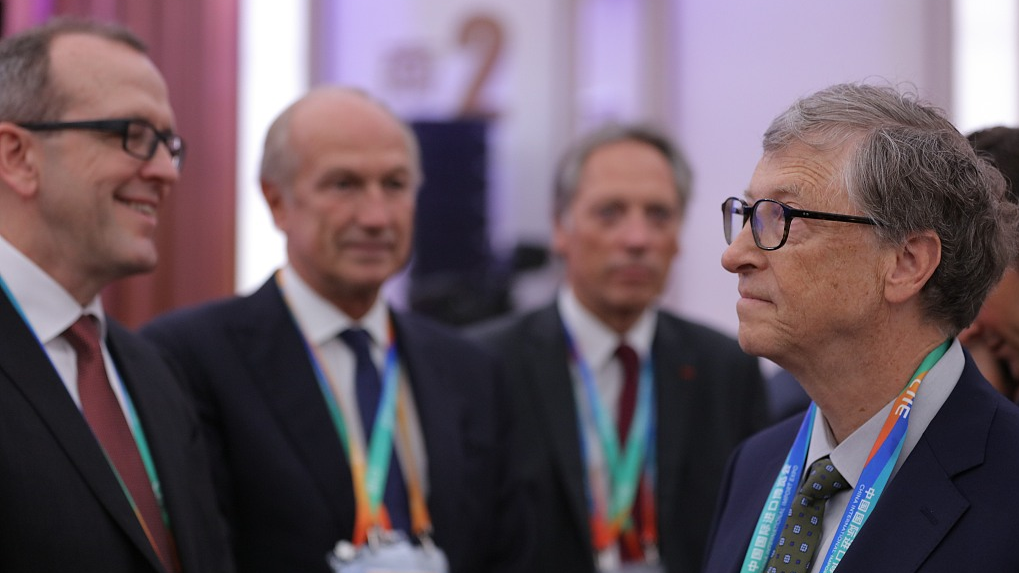 The exhibition industry serves as a window for Shanghai to conduct external exchanges. By holding various international exhibitions, the city invites investors to China and creates opportunities for local enterprises to go abroad.

In March 2020, Shanghai adopted the Measures of Shanghai Municipality for the Administration of the Exhibition Industry, the first of their kind in the exhibition sector in China.

According to the guidelines, Shanghai will seek to attract international exhibition enterprises to set up headquarters in the city and build a market for large-scale exhibitions with global competitiveness.

One section outlines the regulations of service guarantee work by the CIIE. 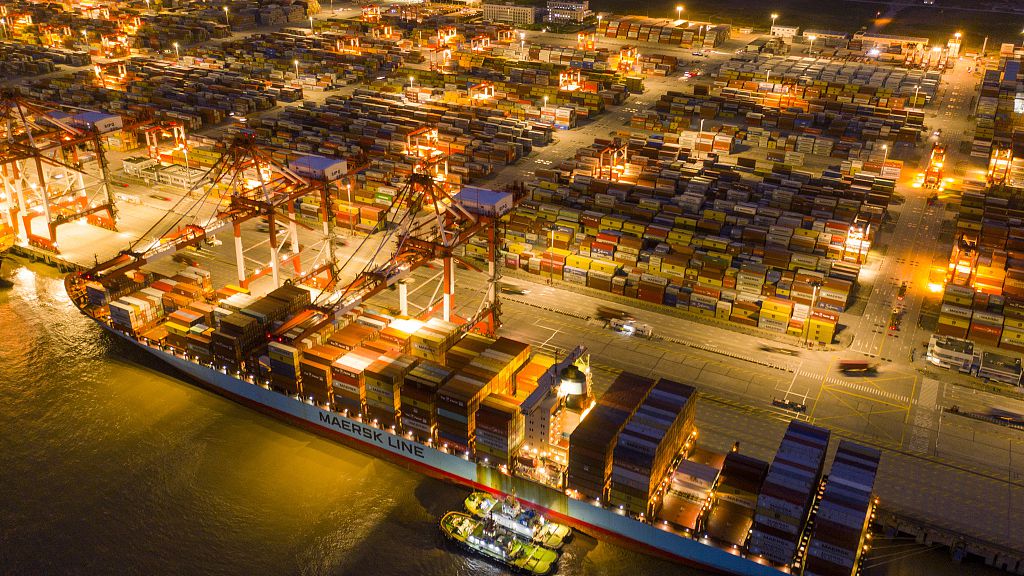 What's the role of CIIE?

The CIIE is a boost for Shanghai to achieve its plan, Chen Xianjin, chairman of the Global Association of the Exhibition Industry (UFI) said. Chen sees the international exhibition as both a "key springboard" for Chinese enterprises to go abroad and a "frontline" for foreign enterprises to enter the domestic market.

From a legal perspective, the CIIE also prompts legislative work in relevant areas, thus paving the way for Shanghai to become an international conference and exhibition capital.

The guideline also mentioned that the CIIE would promote the interconnected development of the Yangtze River Delta region. Based on that, Shanghai, with the help of the CIIE, would gradually become a trade hub not only for the country, but also for the Asia-Pacific region as a whole.