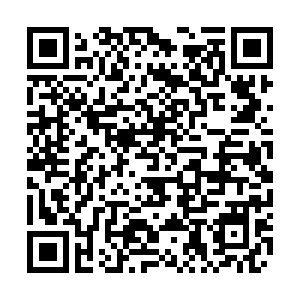 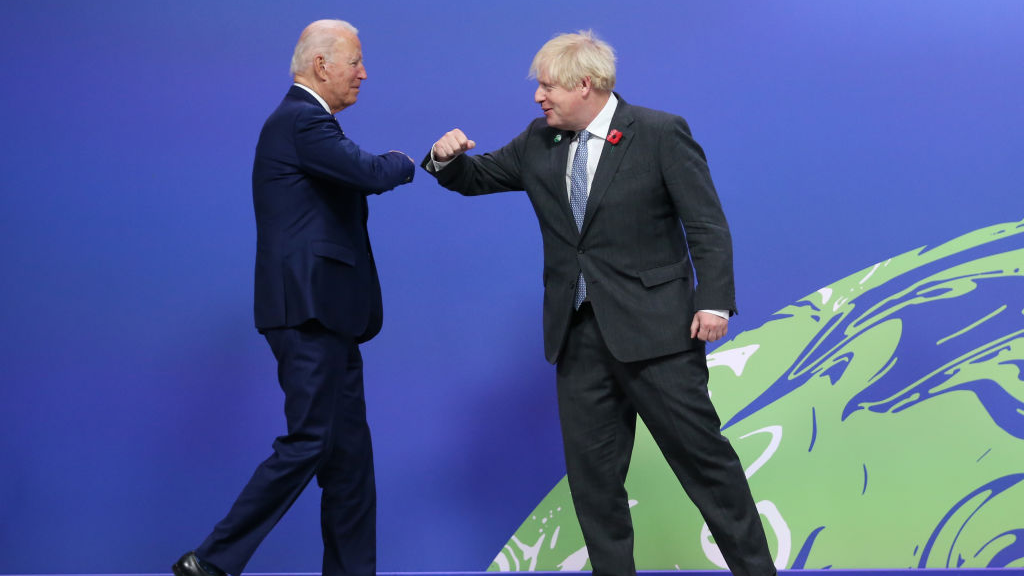 U.S. President Joe Biden and UK Prime Minister Boris Johnson are seen greeting with each other during the COP26 climate conference in Glasgow, Scotland, November 1, 2021. /Getty

U.S. President Joe Biden and UK Prime Minister Boris Johnson are seen greeting with each other during the COP26 climate conference in Glasgow, Scotland, November 1, 2021. /Getty

Editor's note: Johannes Drooghaag is the CEO of Spearhead Management, a technology consulting firm in Germany. The article reflects the author's opinions, and not necessarily the views of CGTN.

COP26 is the 26th "Conference of Parties" in the field of climate change since 1995. It brings together governments and invited guests to discuss and review how climate change is managed and how effective the implemented measures are. As the title suggests, this is the 26th conference which means that there have already been 25 such conferences during a period in which climate change manifested in many ways and the climate crisis became the most urgent topic at hand globally.

25 conferences with great slogans and a long chain of commitments which are hardly kept throughout the quarter of a century since the Conference of Parties took place the first time in Berlin in 1995. 25 gatherings of politicians, activists, celebrities, and the accompanying media circus to deliver promises about results that were not delivered in the previous years.

Several Western countries show what they have achieved for themselves without showing how they achieved it. A display of shiny objects to appease their electorates by claiming progress in climate actions where in reality have outsourced pollution to Asia, and the majority of that to China. Consumption driven economies, like in the U.S. and UK, have not learned how to consume less. In fact, they continue to consume more. What they have learned is to have the heavy lifting of production and waste processing done elsewhere.

Just the required energy to manufacture all the gadgets the Western world appears not to be able to live without, is overwhelming and the demand keeps rising. The transportation from production to consumption waste.

And after consumption, the waste is again transported back to the same region. But do we look at our own role in this? Are Western leaders addressing this during COP26 and all the other platforms they express their alleged concern about the climate? Not really. 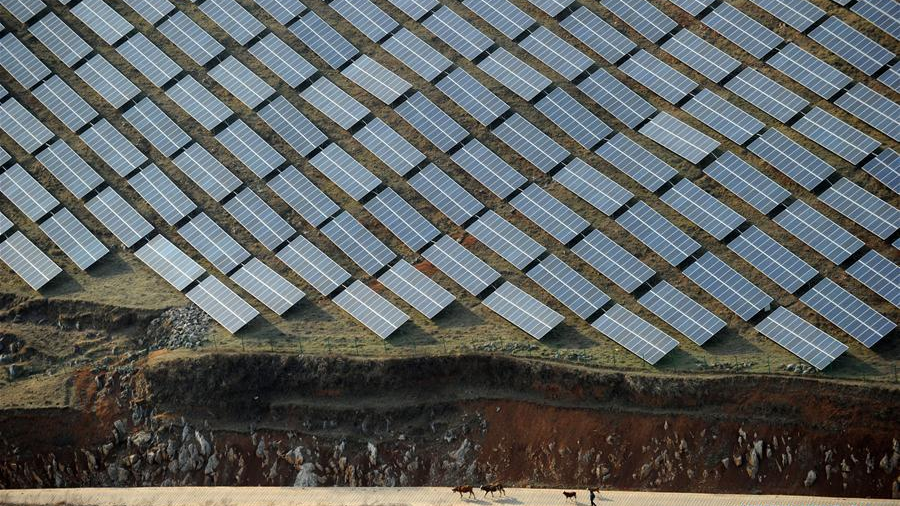 What they do have a lot of attention for in their speeches and statements is China. It is the country that has taken on the majority of the worlds heavy industry in the past three decades, the country that needs to generate all the energy to produce all those gadgets and goods to feed the hungry consumers. No, thank you, just finger pointing and more blame-games.

At the same time, China is rolling significant measures to achieve its ambitious climate goals to contribute to the global effort to reduce the impact of climate change. Measures that sometimes have negative impact on the economy, but China understands and accepts that economic interests should not outweigh the urgent need to protect our precious planet. Stakeholder benefits outweigh shareholder value.

This is a strong contradiction with the approaches in the West. Despite its PR about climate and sustainability, the U.S. continues to grow the exploitation and export of fossil fuels, and coal power plants continue to be a significant part of its electricity supplies. No country in the world consumes as much single-use plastic per capita as the United States.

The UK, organizer of COP26, continues to open new fossil fuel fields while preaching about renewable energy and "build back better." It is not far behind the U.S. when it comes to single-use plastic consumption. Single-use plastic which is exported to Asia as waste…

All eyes are on China without recognizing the improvements China has already implemented, without support for its plans for the future. No world leader expresses the desire to collaborate with China on achieving its ambitious goals. Not a single sign to strengthen the means of implementation and revitalize the global partnership for sustainable development as agreed in goal 17 of the Sustainable Development Goals.

When the world called on China in the 1990s to do its manufacturing, China stepped up. Now the world calls on China to contribute to fight the climate crisis, and China is stepping up. It would be great if the world would step up with China and accept that we are all in this together, especially the customers of China's production.