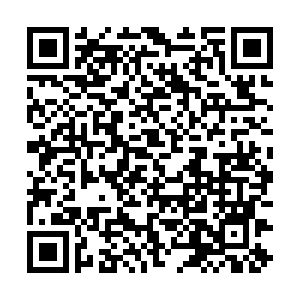 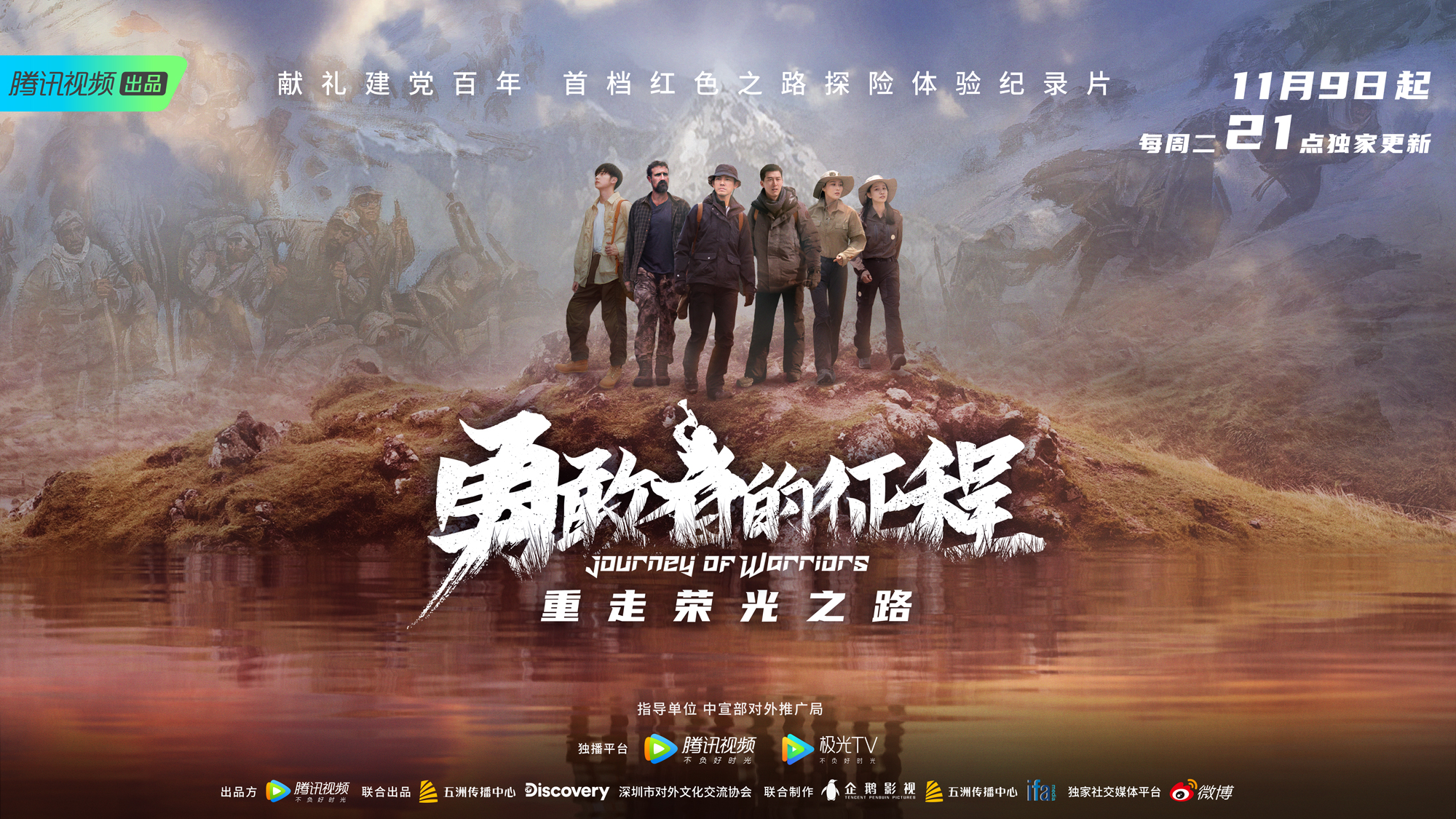 "Journey of Warriors," China's first international co-produced adventure documentary on the centenary of the founding of the Communist Party of China (CPC) will be aired at 9 p.m. on Tuesdays on Tencent from November 9, BJT, and on Discovery Channel on Sundays at 8:05 p.m. BJT from November 28.

The documentary series consists of six episodes, which invite Wallace Chung Hon-leung, Dou Xiao, Zhang Xinyu, Yan Xujia and other explorers to "travel" through five well-known dangerous places in the history of the Chinese revolution, together with Josh James, a famous host of the Discovery Channel adventure program and a New Zealand explorer.

The series will restore the Long March and the revolutionary journey faced the limits of survival. From the first perspective, they will lead the audience to relive history in an immersive way, and create a real connection with the local environment, ordinary people and historical witnesses, and carry out in-depth cultural and historical exchanges.

It is reported that the first episode "Journey of Warriors" will feature explorer Chung Hon-leung and James. It will retrace the Red Army of China in the Long March in the first snow mountain, Jiajin Mountain, where they experience extreme cold, lack of oxygen and other survival difficulties but complete the ultimate survival challenge.