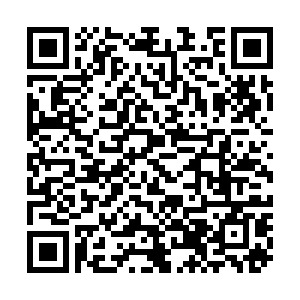 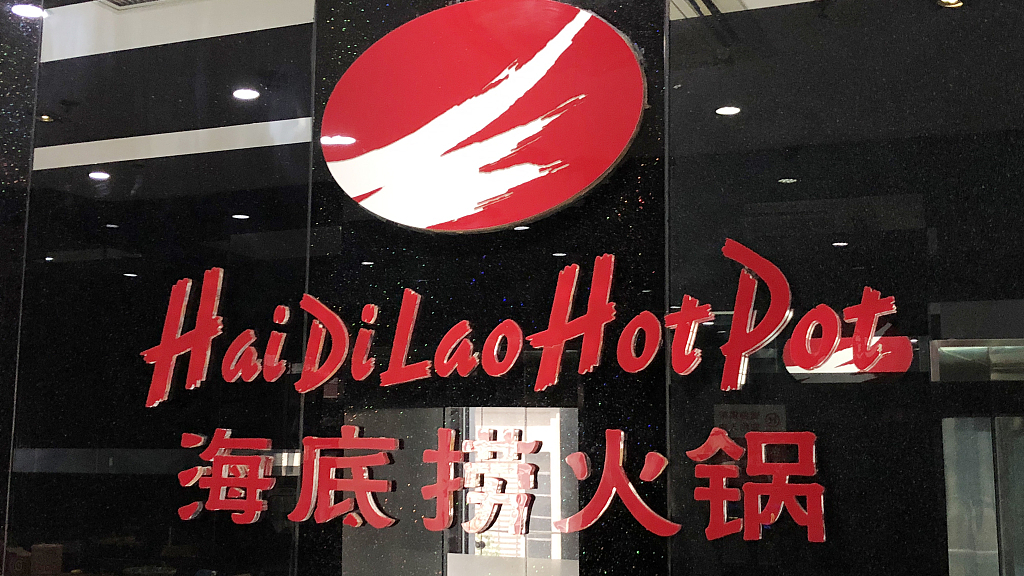 Chinese hotpot chain Haidilao will close about 300 underperforming locations by December 31 following a rapid roll-out strategy last year, the company announced in a filing to the Hong Kong Exchanges and Clearing late Friday.

The restaurants that will be shuttered are with relatively low customer traffic and lower-than-expected business performance. Some stores will be temporarily closed for no more than two years, the company said, although it didn't give any dates.

The chain will also slow down its business expansion plan and refrain from opening new restaurants on a large scale once the average table turnover rate drops below four times a day, the filing added.

The chain expanded at a record high pace in 2020, with an astonishing 544 new restaurants opened last year – an average of 1.5 new restaurants per day. As of June 30, Haidilao had 1,597 restaurants globally, according to the company's 2021 interim report.

Over the past two years, Haidilao's table turnover rate has falling dramatically, with the average rate sinking to three times per day in the first half of 2021 from 4.8 times per day in 2019. The figure for newly added restaurants was even lower, at 2.3 times per day.

This has resulted in significant losses for the company's net profit, the growth rate of which saw a decline from 8.81 percent in 2019 to 1.08 percent in 2020 and then to 0.48 percent in the first half of this year.

The news about Haidilao closing 300 stores went viral on China's twitter-like Weibo, attracting about 620 million views by press time with many agreeing that the company should scale down to focus more on its service.

"The more stores you open, the less you focus on service, the surroundings of the newly-opened stores are not up to par, while prices are only rising," one person wrote on Weibo.

Haidilao had said in its filing that it will not lay off the staff at affected locations, instead reassigning them to work within the company. However, many online cast doubt over that. One user wrote, "Does that basically mean they'll wait for them to leave for themselves?"

Haidilao was set up by Zhang Yong in Jianyang, southwest China's Sichuan Province in 1994, and has become the dominant hotpot chain in the country. It has come to be known for its stellar service, offering anything from manicure to shoeshine for free for its patrons.