Download
Circulation of The Art of War in later ages 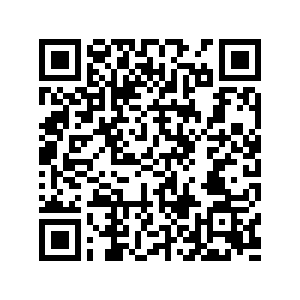 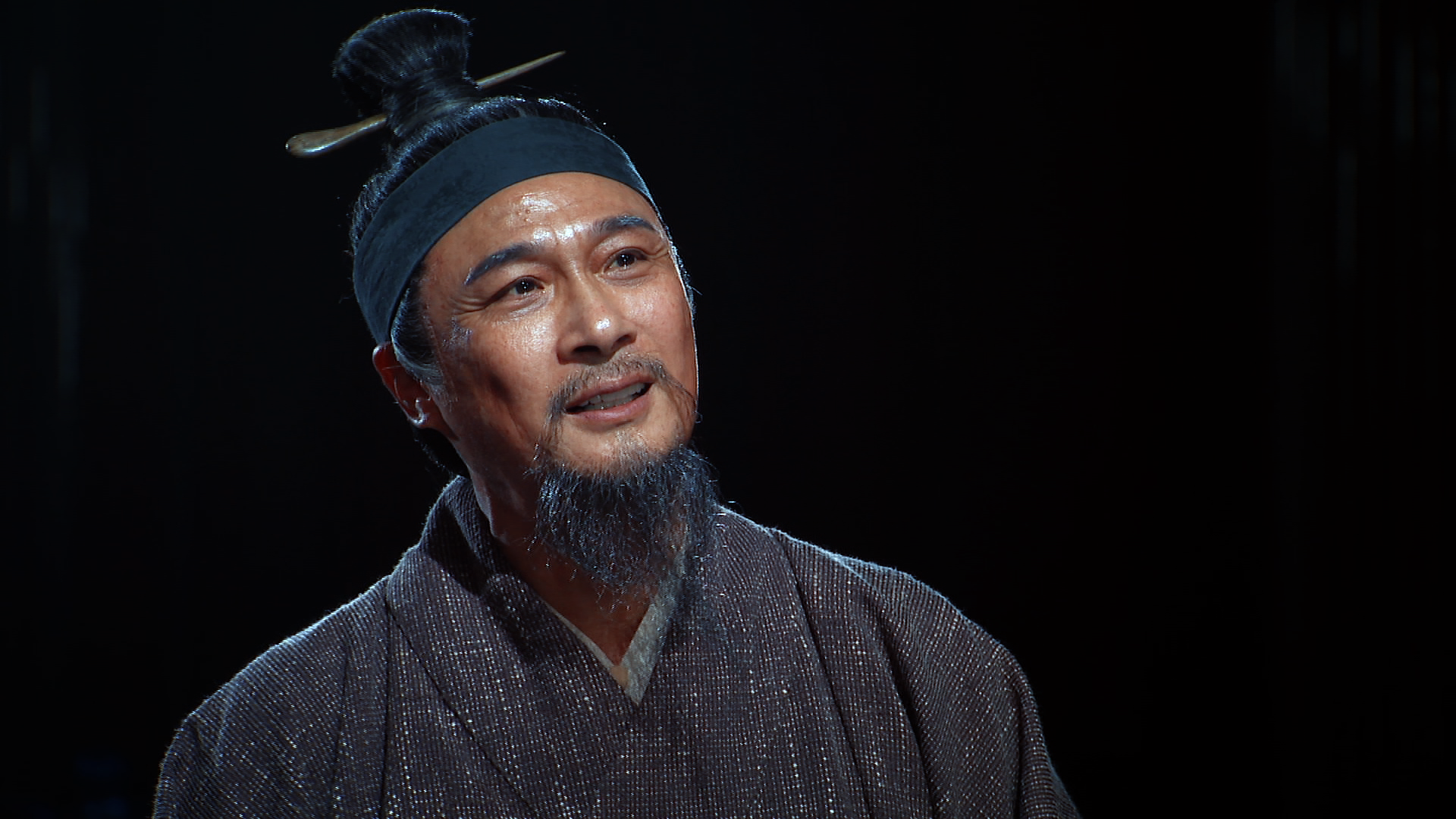 As a key innovative and cultural show produced by China Media Group, "China in the Classics" examines the stirring stories of ancient Chinese classics by selecting the most outstanding of these traditional, cultural masterpieces and examining the creation process and core ideology in a form that combines cultural seminars, drama and visualization. It brings the ancient classics "alive," demonstrating Chinese wisdom, ethos and values implied in the ancient classics.

In this episode, taking Sun Wu traveling through thousands of years, Sa Beining shows him how The Art of War is regarded in later ages. They see Han Fei, the legalist scholar of the Warring States period, who owned a copy of The Art of War, Cao Cao who annotated The Art of War and the Song official who first included The Art of War into the officially issued classic on military strategy.

In the age that Sa Beining is from, Sun Wu sees translated editions of The Art of War in dozens of languages, proving that the book has spread across the world. He also experiences an immersion course of The Art of War and recites an excerpt from this classic work with the teacher and students.

The key to Sun Wu's art of war lies in caution of war and achieving victory without fighting. This military philosophy has been influencing China for over 2,000 years.

Today, the idea of maintaining peace, and harmony being the most precious goal has been integrated into the genes of the Chinese nation and is deeply rooted in the mind of the Chinese people.