Download
Conversation between Sun Wu and the Departed Wu Zixu 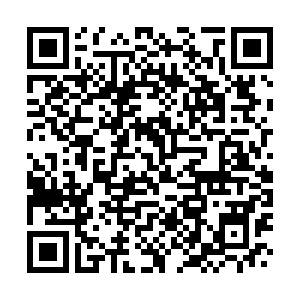 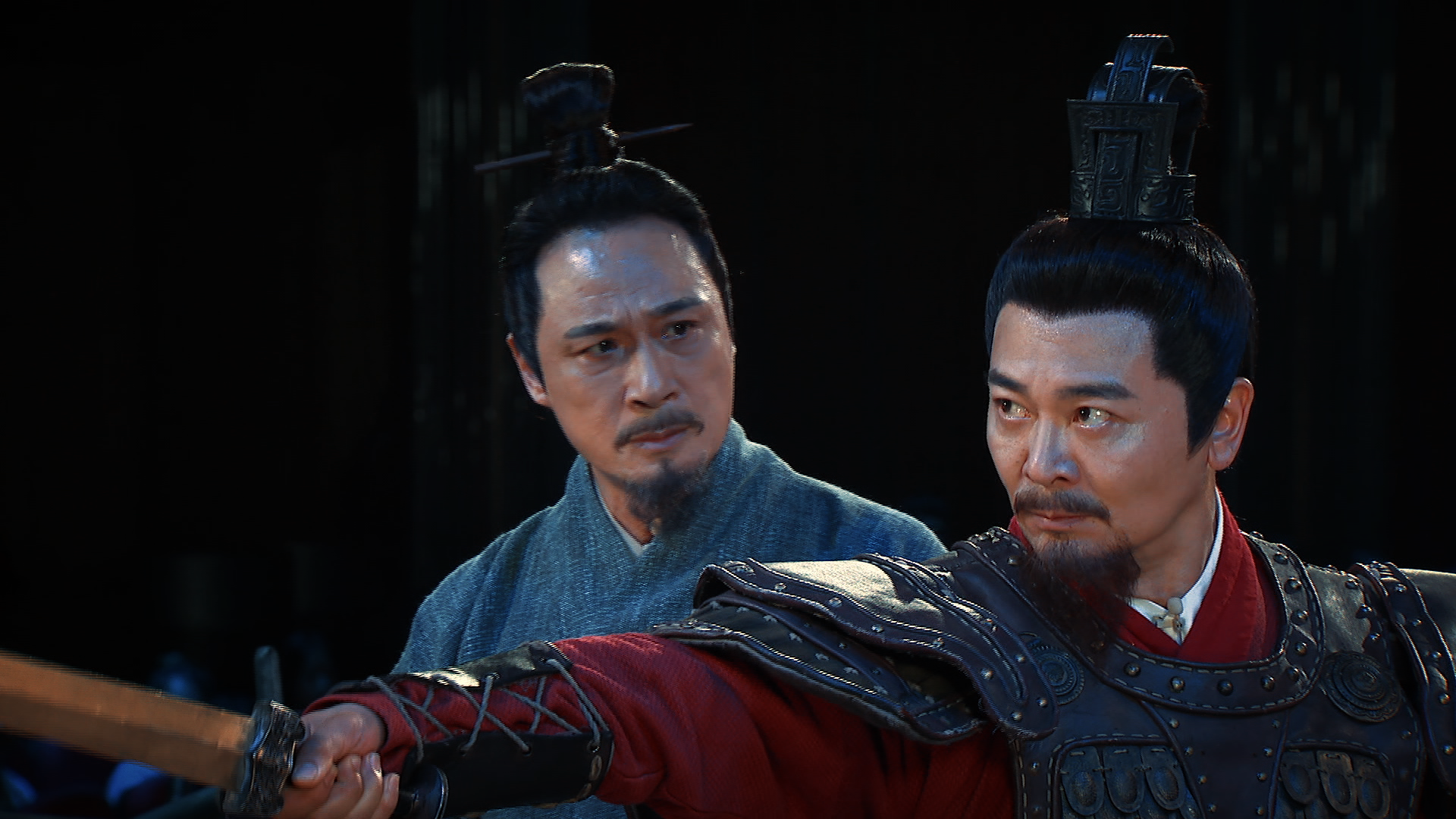 In this episode, King Helu was wounded when attacking the State of Yue. He summoned Sun Wu, intending to entrust his son Fuchai to Sun. But Sun Wu declined the offer. King Helu was fully aware of Sun's talents. If Sun Wu was unwilling to serve the State of Wu, he would have to be killed.

Wu Zixu risked his life to protect Sun Wu, and Sun promised to live in seclusion in the State of Wu for the rest of his life. Only then was King Helu willing to spare his life. Before long, the king passed away, and Fuchai, the new king of the State of Wu, defeated Yue. Wu Zixu repeatedly advised Fuchai to kill the King of Yue to avoid future risks. Fuchai didn't take his advice and even ordered Wu Zixu to kill himself. As all his hopes had been dashed, Wu ended his own life.

Sun Wu was devastated when he heard about Wu Zixu's death. In a daze, he had a conversation with the departed Wu Zixu. Now Wu Zixu understood the essence of Sun's book: regarding humanity as the foundation of war is the true art of war. When Sun Wu wanted to turn Wu sword into a plow, Wu Zixu agreed readily. But when Sun raised his head, Wu Zixu was already far away.