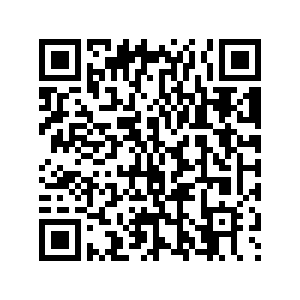 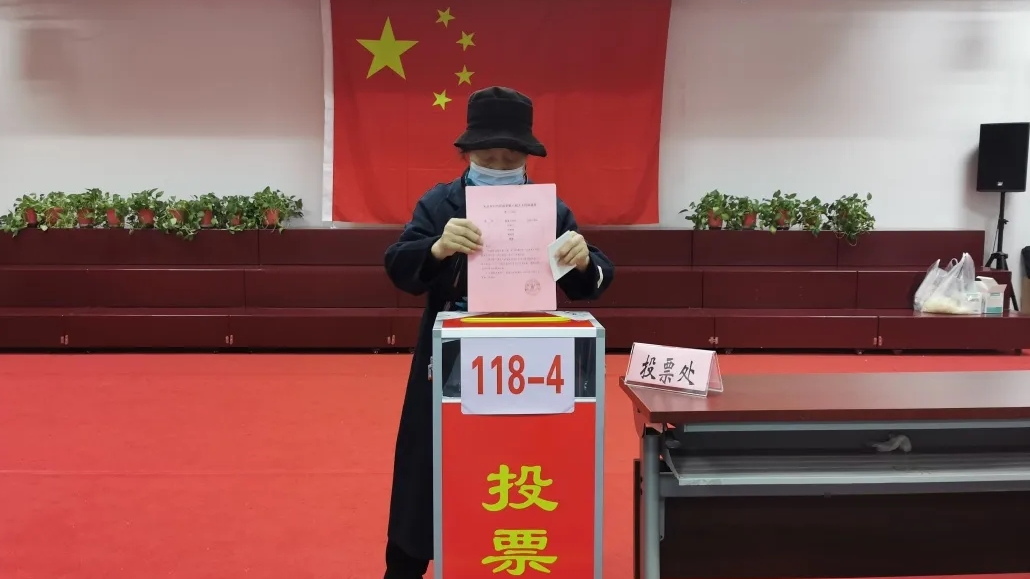 A woman voter casts her ballot at a polling station to elect deputies to the Daxing District people's congress, in Ka'erbaili electoral district in Daxing District of Beijing, capital of China, November 5, 2021. /beijing.gov.cn

A woman voter casts her ballot at a polling station to elect deputies to the Daxing District people's congress, in Ka'erbaili electoral district in Daxing District of Beijing, capital of China, November 5, 2021. /beijing.gov.cn

Is this, then, a "clash of the democracies?" The very question transports one back to another era, when critical thinkers took the non-Western world's claims to being democratic seriously. The insights of one such, Crawford B. Macpherson (1911-1987), Canada's best-known Marxist philosopher, reveals a profoundly and ironically, asymmetrical engagement instead.

Whereas the whole process of people's democracy is about understanding and improving China's democratic processes, Biden's "alliance" is unconcerned about the health of U.S. democracy. It focuses exclusively on attacking countries designated as "authoritarian."

Back in 2018, Biden spoke of the deficiencies of U.S. democracy when inaugurating Alliance for Democracies in Copenhagen. However, he was only indulging in a partisan attack on Donald Trump. Complaining about the U.S.' susceptibility to populism, he said little about the underlying causes - the power of corporate money and media in sustaining the neoliberal order that favors capital and property. The vast majority of U.S. citizens suffer stagnant wages, rising inequality, high unemployment, racism, distrust and hopelessness due to this order.

One does not have to admire Trump to note that he won in 2016 by exploiting the system's proliferating weaknesses, but Biden won in 2020 by deepening them. In 2016 (for the first time in decades) the winner spent much less than either his predecessor or rival. Biden restored the decaying system's status quo, winning by spending vastly more than Trump in 2016 or 2020.

Biden's alliance only tries to weaponize an increasingly empty concept of democracy against rivals like China, and countries refusing subjection to the U.S. and Western corporations. The alliance cooks up charges of human rights violations, "crimes against humanity" and genocide against China and other targets, ignoring worse crimes committed by its members. 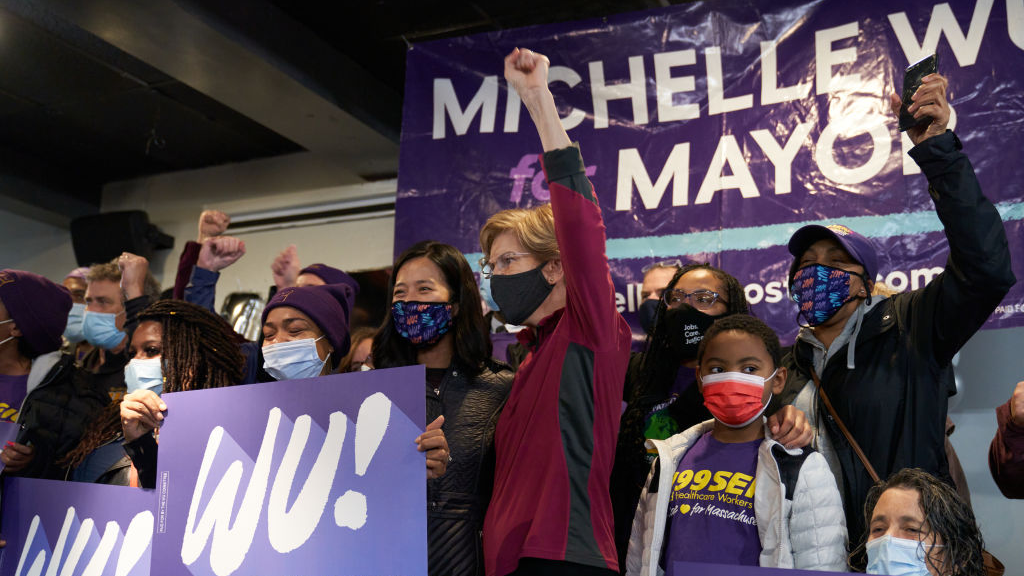 It seeks to replace multilateral dialogue and negotiation at the United Nations with a "rules based international order" concocted to serve Western corporate interests. The alliance justifies hostile and hybrid interventions, including "color revolutions" and disciplines allies such as Germany inclined to be soft on China or Russia.

Back in the 1970s, Macpherson anticipated much of this. For him, Western capitalist liberal democracies and those in socialist and developing countries all had "genuine historical claims to the title democracy."

Whether they were liberal or not, the "ultimate goal" of all democracies was "the same - to provide the conditions for the full and free development of the essential human capacities of all members of the society."

Indeed, he considered capitalist liberal democracy (especially handicapped) in fulfilling this goad. Their formative institutions were liberal and representative, designed to protect the rights of private proprietors.

Parliaments, elected by capitalist and feudal propertied groups, were arenas that brokered their diverse interests. Only later did these become democratic, thanks to working people's struggles. They expanded the franchise gradually, in a long-drawn-out process, not without suffering setbacks.

While fascism was the most serious, as late as the 1970s laws in the U.S. South prevented Black citizens from voting. Black votes are suppressed by Republicans and cynically manipulated by Democrats even today.

Today's deepening corruption of U.S. democracy is rooted in the attempt to preserve wealth and privilege even when its ability to serve interests broader than its own has declined steeply.

Macpherson even warned that liberal democracy might prove inferior, when socialist and developing countries demonstrated that protecting the rights and privileges of the propertied minority was no longer necessary to expand productive power and efficiency. Decades after his passing, China's productive achievements - the CPC's ability to organize the greatest industrial revolution in history and take technological and ecological leadership without losing its legitimacy - underline Macpherson's foresight.

Clearly, it is neither possible nor necessary to judge China's democracy by the ideals of Western liberal democracies, as its critics do, but by the goals, ideals and principles the revolutionary society set itself and how they have fared its complex history, from early emphasis on equality to incorporating elements of liberalism alongside efforts to enhance its functioning today.

Certainly, a substantive comparison of which system is doing more "to provide the conditions for the full and free development of the essential human capacities of all members of the society," is likely to cast unflattering light on the U.S., perhaps because, of the U.S.' far greater income and wealth.