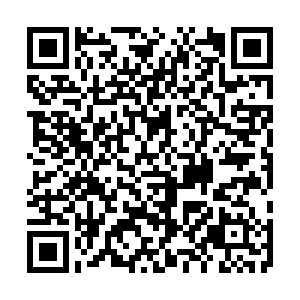 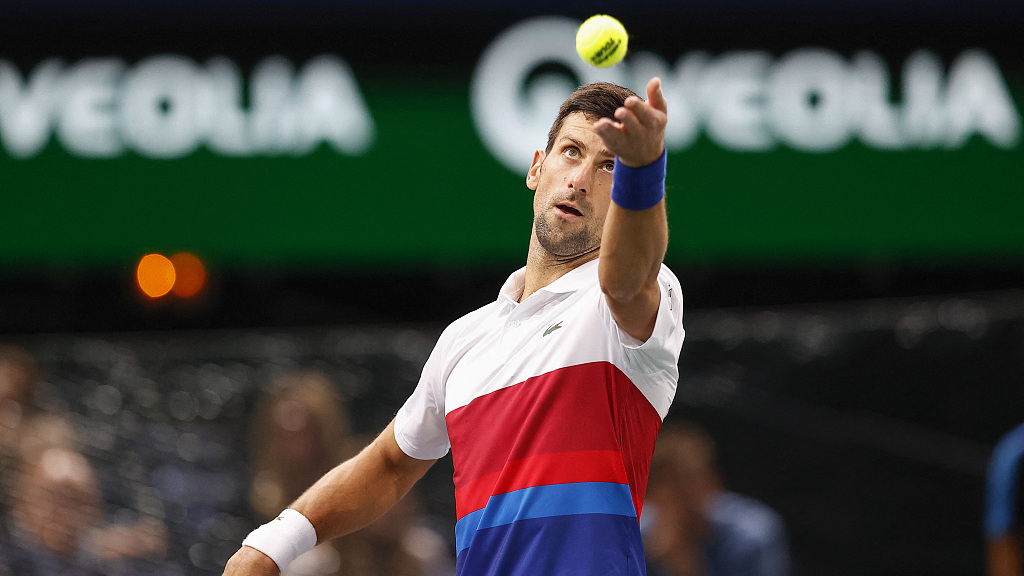 World No.1 Novak Djokovic entered the semifinals of the Paris Masters tennis tournament by defeating Taylor Fritz 6-4, 6-3 on Friday. Daniil Medvedev, who ranks right behind Djokovic, advanced to the same stage with a 7-6(7), 6-4 victory over Hugo Gaston.

Djokovic will next face Hubert Hurkacz who beat James Duckworth 6-2, 6-7(4), 7-5. Setting up the other semifinal with Medvedev is Tokyo Olympic gold medalist Alexander Zverev, who cruised past Casper Ruud 7-5, 6-4.

"I was absent from the Tour for two months, coming into this tournament, and the last competitive match I played was in the U.S. Open final, compared to the other guys playing one or two events prior to Paris," Djokovic said.

Medvedev double-faulted to hand Gaston a 5-4 lead in a knife-edged opening set and then saved three successive set points on the Frenchman's serve to force a tiebreak as the next two games went with serve. Gaston saved a set point with a delicious backhand winner before Medvedev eventually clinched the hour-long set with a service winner.

The Russian raced into a 4-0 lead in the second set but Gaston won the next three games and got the home crowd back on their feet.

Medvedev held his nerve, though, and sealed the pulsating contest with a forehand crosscourt winner in a jittery final game in which he double-faulted on his first match point.

Zverev was in cruise control against Ruud after breaking the Norwegian's serve in the 11th game of the opening set, holding his own throughout to book his last-four berth.