Download
Do we need to rethink liberal democracy?
Keith Lamb 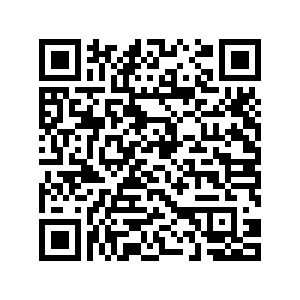 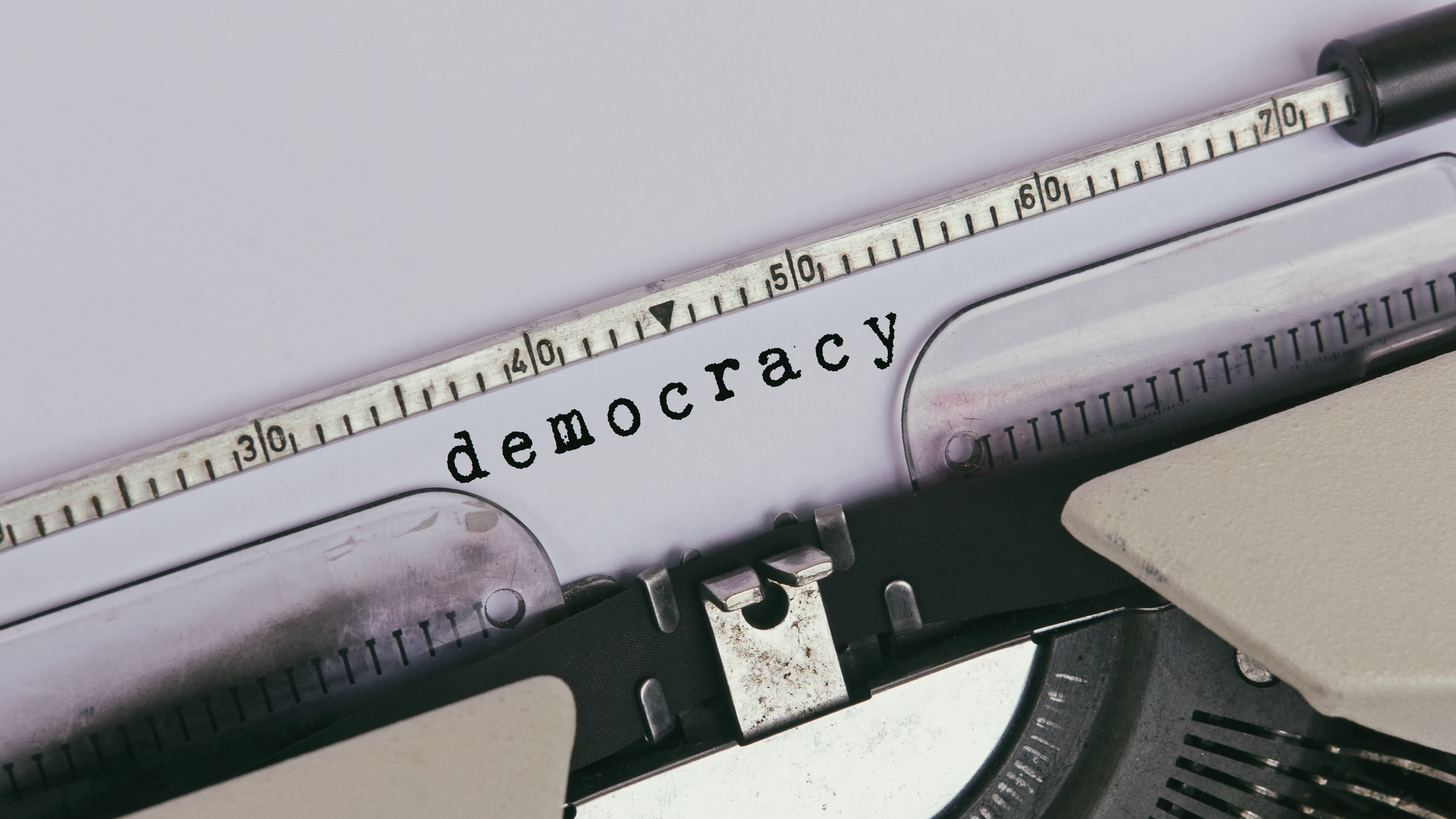 It was Winston Churchill who said, regarding liberal democracy, "no one pretends that democracy is perfect… democracy is the worst form of government except for all those other forms." Ironically, he said this as the leader of the British Empire which denied any form of democracy to its colonies in the Global South.

This Western double standard hasn't changed. The U.S. often clips the wings of liberal democracies when electorates vote "wrongly." For example, the CIA brought Chile's Pinochet to power, and Venezuela's elections are declared null and void, while the country is sanctioned. In addition, even before elections, the U.S. meddles through covert funding and supporting front NGOs.

Clearly, the U.S. overturning of foreign elections negates the liberal rallying cry of Hillary Clinton, who once said something to the effect that "liberal democracy is the only form of democracy." This statement, which runs contrary to Churchill's more cautious words on liberal democracy, represents the essence of an elite who at least pretends that liberal democracy with its multi-party system and free press is perfect.

This is precisely how the numerous bloodthirsty wars, engaged in by liberal democracies since 9/11, have been propagandized to Western citizens. That is to say, liberal democracies simply want to export their optimum governing freedoms. However, both those in the Global South, the victims of liberal aggression, and Western citizens, who are conscious they didn't vote for these wars, are left bewildered by liberalism's claims of being democratic.

Indeed, without propaganda emanating from the billionaire-owned "free press," it is unlikely that support could be garnered for liberal wars. As such, the quagmire, in regards to claims of Western democratic superiority, is how can it be democratic if it produces undemocratic results?

Even on the home front, the U.S., which is held up as the leading liberal democracy is, despite its vast wealth, unable to provide the basic foundations for democracy such as housing, affordable education, and healthcare.

Unfortunately, in lieu of real democratic results, Westerners often fetishize the "perfect" democratic process over all else which, again, negates Churchill's statement that "no one pretends democracy is perfect." After all, a rational mind judges a system's health based on results. For example, just because big pharma can push its minority right openly through its media and through funding political parties doesn't make it democratic.

Thus, if we fetishize the process of democracy, then anything churned through it, even if detrimental to the majority, will be falsely accepted as democratic. Indeed, this delusional fetishization is, in part, what justifies the worst that liberal democracies have to offer the world such as its undemocratic wars. 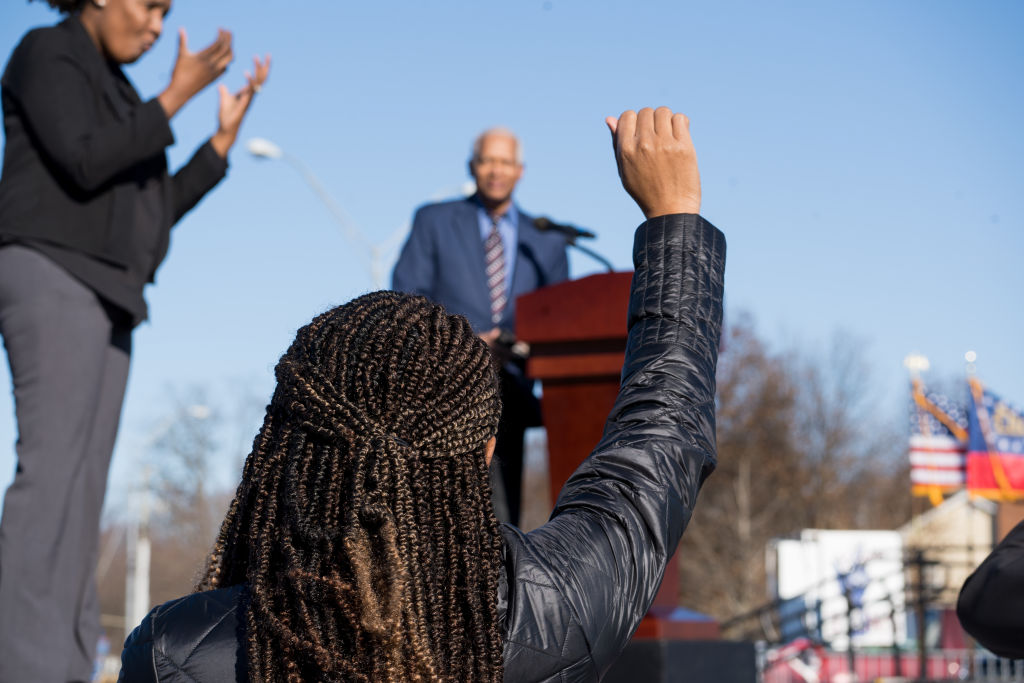 Of course, some, like former U.S. president Donald Trump, believe U.S. democracy is so corrupt that it is rigged at the ballot. He may be wrong, but considering the aforementioned nature of liberal democracies, heinously interfering with democracy abroad, it would be reasonable that liberal capital, the main sponsor of liberal democracy, is also capable of carrying out similar strategies at home.

At any rate, the liberal system is rigged even before the ballot. Beyond the mass media, controlled by liberal capital, legalized corruption through funding political parties sells out democracy to the highest bidder. Here competition, between two parties, blue and red, which have been vetted down to serve the minority interests of capital, is sold to the public as democracy.

Consequently, voters are left with the choice of selecting an unimaginative manager of the status quo who, even if they had imagination, is powerless to enact material democratic change. Let us not forget that even the great hope, former president Barack Obama had his cabinet pre-selected by the Wall Street bank Citigroup and, as such, he sided with the minority interests of capital over the people in the subprime crises by bailing out the banks, with taxpayers money, while kicking families out of their homes.

However, what else could Obama do? Liberal democracy is, to use the traditional Marxist term, bourgeois democracy set up for the minority interests of capital rather than the majority interests of society. Its premise is that politics cannot interfere, in any systemic manner, with the basic ordering of our material reality.

With the economy, the main arena for democratic possibility, beyond the scope of liberal democracies, leading Western democracies are left with the politics of reordering minority issues to make them palatable for capital while non-Western liberal democracies risk being "couped" or sanctioned if voters make the "wrong" choices.

At the very least, no matter how Westerners decide to solve their democratic deficit they can no longer, through undemocratic means such as gunboat diplomacy, enforce a broken system onto others. This, in turn, requires respecting other systems, as well as, others' interpretations of democracy so that Westerners can understand why other forms of government might be preferable to some.