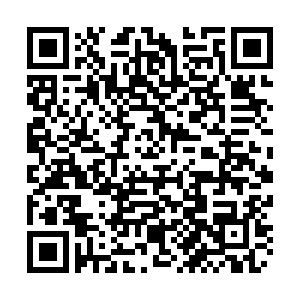 The Houston Astros have extended the contract of Dusty Baker as their manager by a year after the World Series loss against the Atlanta Braves, announced the team on Friday.

"He's done a great job this last year. Great in the locker room, great with the fans, great with the media. We're very, very excited to have him back," Astros owner Jim Crane said.

Baker took over the team in 2019 from AJ Hinch who was fired after the MLB-shocking sign-stealing scandal investigation. Baker took the team to the American League Championship Series in his first season before losing to the Tampa Bay Rays 4-3.

One year later, the Astros went further in the playoffs and played six games with the Braves in the World Series. 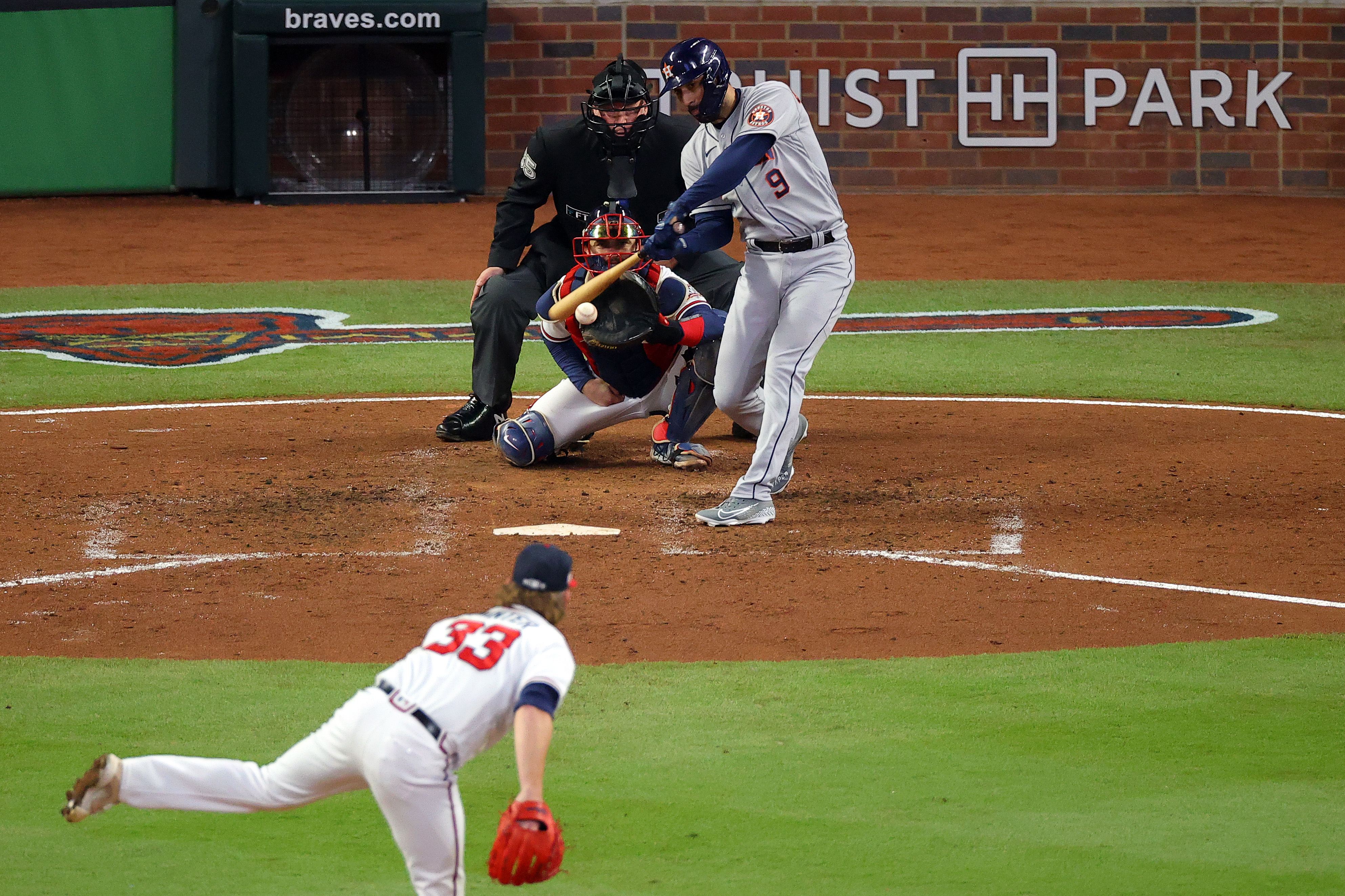 Marwin Gonzalez (#9) of the Houston Astros hits a two-RBI single in the fifth inning in Game 5 of the World Series against the Atlanta Braves at Truist Park in Atlanta, Georgia, U.S., October 31, 2021. /CFP

Marwin Gonzalez (#9) of the Houston Astros hits a two-RBI single in the fifth inning in Game 5 of the World Series against the Atlanta Braves at Truist Park in Atlanta, Georgia, U.S., October 31, 2021. /CFP

The Astros star shortstop Carlos Correa will become a free agent and has turned down the team's long-term contract extension offer before the 2021 season. The team said they will talk to him again.

"I guess you're looking for a [contract] number. We kind of know where he's looking [for]. We're going to sit down and put our best foot forward, something that fits into our formula and hopefully that fits into his formula," Crane said.

There will be 160 players hitting the free agency market during the offseason including such big names as Correa and his teammate Justin Verlander, Freddie Freeman, Jorge Soler (2021 World Series MVP) and Eddie Rosario (National League Championship Series MVP) of the Braves, Corey Seager of the Los Angeles Dodgers and Trevor Story of the Colorado Rockies.

Fifty of them still have qualifying offer issues to handle but the rest can start negotiating with teams from next week.