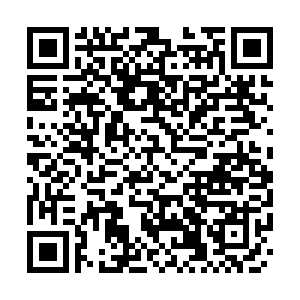 U.S. President Joe Biden on Saturday hailed congressional passage of a long-delayed $1 trillion infrastructure bill as a "once in a generation" investment and predicted a broader social safety net plan will be approved despite tense negotiations.

Biden and Vice President Kamala Harris appeared in the White House State Dining Room about 12 hours after moderate and progressive Democrats in the House of Representative overcame internal bickering and delivered the president his biggest legislative win thus far.

The president's comment referred to a running joke in recent years after Biden's Republican predecessor Donald Trump declared "Infrastructure week" in 2018 but was unable to pass a bill after multiple tries during his presidency.

The bipartisan bill's passage gives Biden a jolt of good news after sobering election losses for his Democratic party this week and a drop in his approval ratings. Referring to the losses, Biden said they showed American people "want us to deliver." 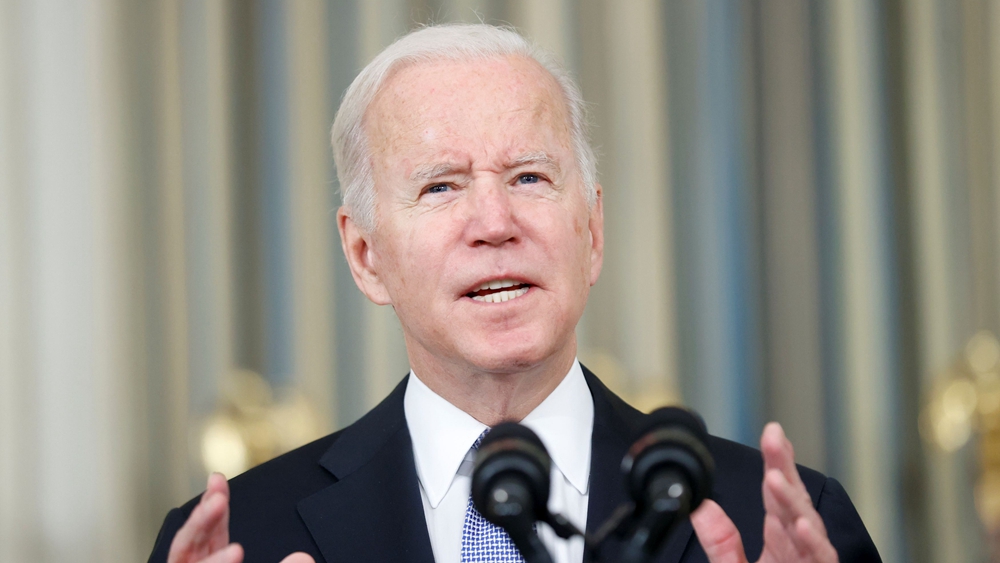 U.S. President Joe Biden delivers remarks after the passage of a $1 trillion infrastructure bill at the White House in Washington, D.C., November 6, 2021. /Reuters

U.S. President Joe Biden delivers remarks after the passage of a $1 trillion infrastructure bill at the White House in Washington, D.C., November 6, 2021. /Reuters

The bill had been caught up for months in bitter fighting between Democrats and the impasse had raised questions about Biden's effectiveness.

With Biden making multiple phone calls to lawmakers urging a compromise, an agreement was worked out late on Friday for the House to vote by November 15 on Biden's proposed $1.75 trillion Build Back Better social safety net plan.

This allowed lawmakers to go forward on the infrastructure bill and it passed with backing from 215 Democrats, and in a move that annoyed the conservative right, 13 Republicans helped provide the margin of victory. A half dozen progressive Democrats voted no.

Biden said that in his last-gasp negotiations with Democrats to try to get the bill passed, he urged them, "Let's be reasonable."

"Last night we proved we can, on one big item, we delivered," he said of the bill, which includes tens of billions in investments in road, rail, public transport and broadband.

Biden said he will sign the bipartisan bill "soon".

He plans to visit some ports next week to promote the bill and Americans should see the impacts in coming months, he said, offering Democrats something to campaign on as they try to head off losses in next year's congressional elections.

The infrastructure bill will create "blue collar" jobs modernizing roads and bridges, and transform the transportation system, Biden said. The "vast majority" of the jobs created will not require a college degree, he said.

Americans "will see the effects of this bill probably starting within the next two to three months," he claimed.