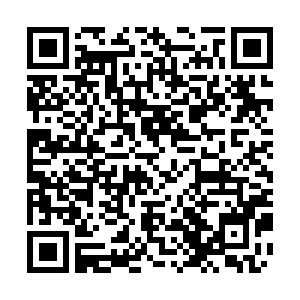 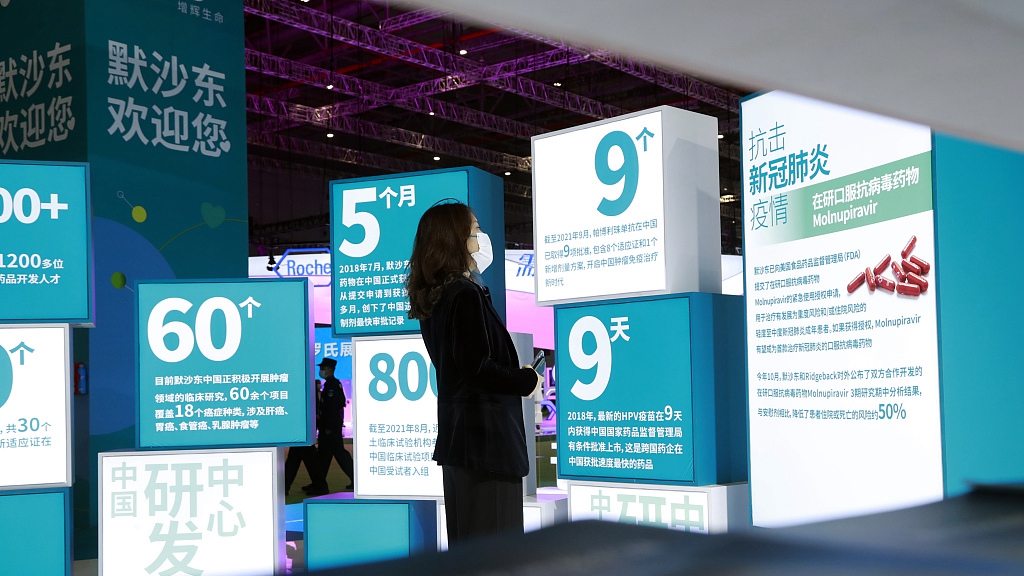 U.S. drug maker Merck said it's actively consulting with Chinese regulatory authorities to explore the possibility of bringing its new COVID-19 pill to the market, The Paper reported Saturday.

There have been reports claiming that "Merck is cooperating with China" to introduce the new drug into the country. In response to that, staff of the pharmaceutical giant's Chinese branch stressed that the word "cooperating" is not very accurate at this stage, The Paper reported.

Merck announced preliminary results last month, showing its drug cut hospitalizations and deaths by half among patients with early COVID-19 symptoms. The results have not yet been vetted by outside scientists.

The UK has granted a conditional authorization to the treatment on Thursday, the first country to do so.