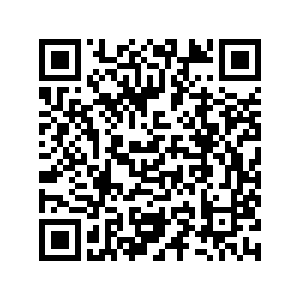 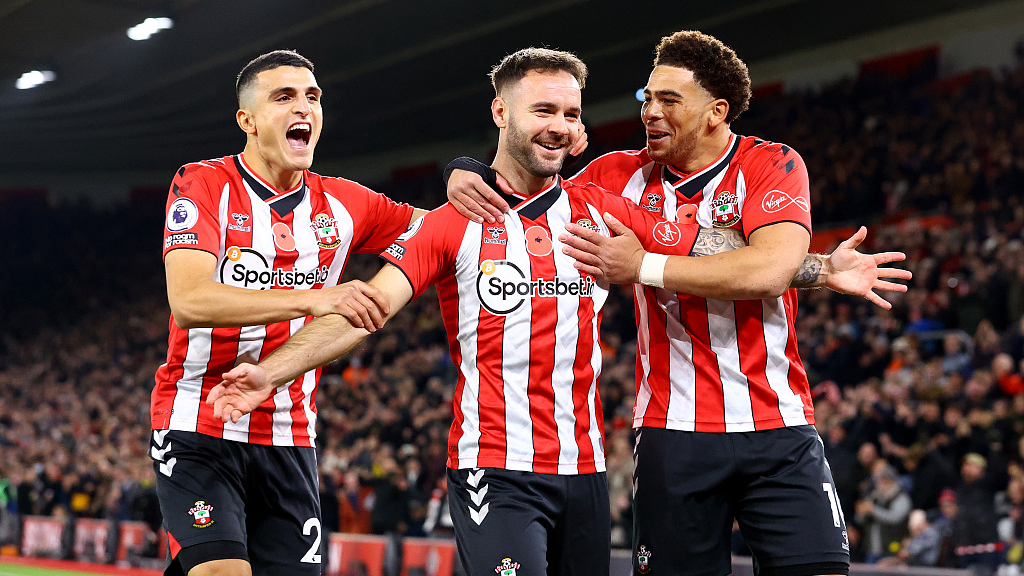 Players of Southampton celebrate with Adam Armstrong (C) after he scores during the Premier League match against Aston Villa in Southampton, England, November 5, 2021. /CFP

Players of Southampton celebrate with Adam Armstrong (C) after he scores during the Premier League match against Aston Villa in Southampton, England, November 5, 2021. /CFP

Aston Villa slumped to a fifth consecutive defeat as Adam Armstrong's early strike earned Southampton a 1-0 win in the Premier League on Friday.

Armstrong had not scored for nine games since netting on his debut on the opening weekend of the season after he transferred to Southampton from Blackburn.

But he showed no lack of confidence by blasting the ball into the top corner after just three minutes.

After a lackluster first 45 minutes, Villa came to life after the break.

However, Dean Smith's position as manager will come under scrutiny during the upcoming international break as the visitors failed to find an equalizer.

The chances fell to the wrong players for Villa as center-backs Tyrone Mings and Axel Tuanzebe blasted wastefully off target.

England defender Mings, who was recalled from the start after being dropped for last weekend's 4-1 defeat by West Ham, also had strong claims for a penalty turned down.

At the other end, Emiliano Martinez produced a stunning save to deny Che Adams doubling Southampton's lead.

But just the one goal was enough to lift the Saints up to 12th.