Download
U.S. has seen proof of life for some kidnapped missionaries in Haiti, official says
CGTN 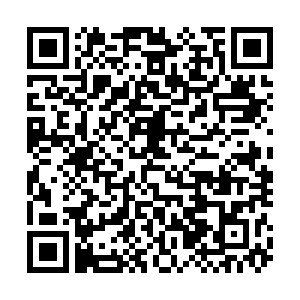 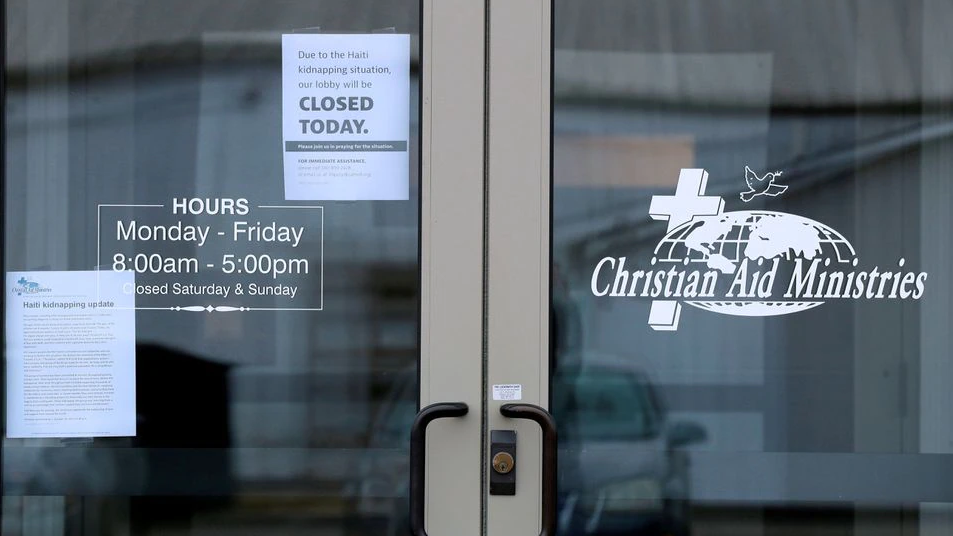 Signs on the door of the Christian Aid Ministries give updates on the Haiti kidnapping and show the offices are closed in Millersburg, Ohio, U.S., October 21, 2021. /Reuters

Signs on the door of the Christian Aid Ministries give updates on the Haiti kidnapping and show the offices are closed in Millersburg, Ohio, U.S., October 21, 2021. /Reuters

The U.S. government has seen proof that at least some members of the group of American and Canadian missionaries kidnapped in Haiti last month are alive, according to a senior Biden administration official.

U.S. officials have been spearheading the efforts to safely retrieve the missionaries, who were on a trip organized by the Ohio-based Christian Aid Ministries.

The sixteen Americans and one Canadian, including five children, were abducted after visiting an orphanage.

A Haitian man identifying himself as the leader of the 400 Mawozo gang believed by security officials to have conducted the kidnapping said in a video posted on YouTube last month that he was willing to kill "these Americans" if he did not get what he needed.

The missionaries were not present in the video.

Haitian officials have said the gang is demanding $1 million per person ransom. The 400 Mawozo began as small-time local thieves and rose to become one of Haiti's most feared gangs, controlling a swathe of territory east of the capital Port-au-Prince, according to security experts.

The incident has focused global attention on Haiti's dire kidnapping problem, which has worsened amid economic and political crises and spiraling violence.

In July, President Jovenel Moise was assassinated and in September the prime minister dissolved the electoral council, postponing the planned November election. A new date has yet to be set.