Download
China in the Classics – The Art of War
CGTN 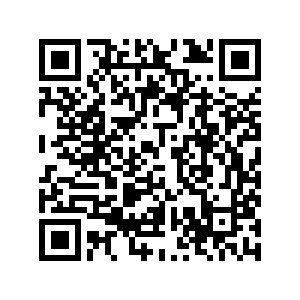 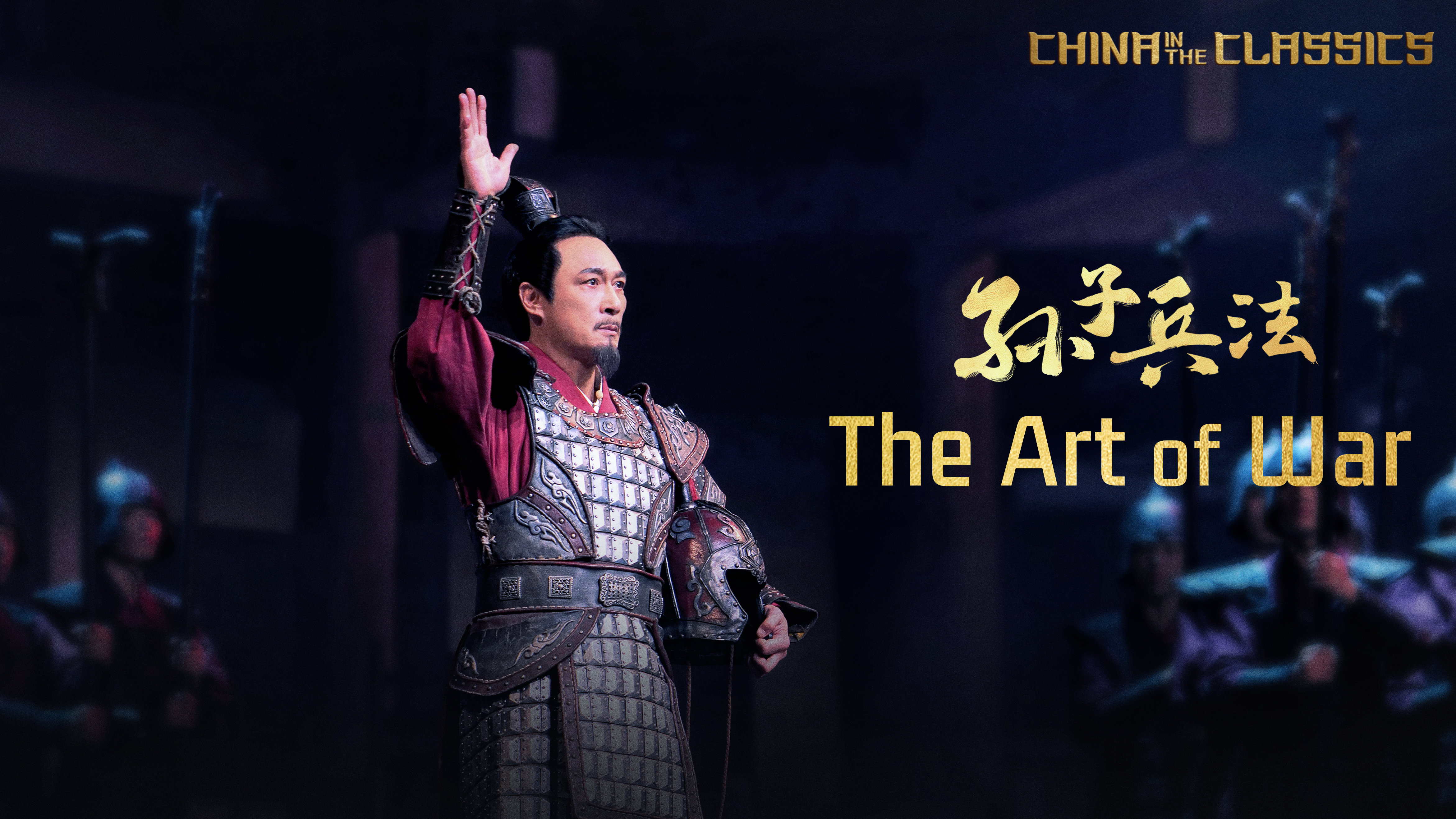 This episode of "China in the Classics" features "The Art of War," the earliest book on military strategy in existence anywhere in the world. The episode cleverly integrates the ideology of the book into stories of its author Sun Wu. It emphasizes his thoughts, such as "the importance of war," "caution in war," and "keeping a country at peace and an army intact."

The book, which consists of approximately 6,000 Chinese characters in 13 chapters, structured classical military theory. Sun Wu pioneered the military philosophy of ancient China and thus enjoys a reputation as the "ancestor of military strategies."

The play is performed by actors including Wu Zhenyu and Wu Yue and is based on the main storyline of Sun Wu's life. Performed on a multi-dimensional immersive stage, the show presents the play through a dialogue between "contemporary reader" Sa Beining and "ancient author" Sun Wu. This dialogue takes place across thousands of years in time and space, with Sun Wu traveling to a modern classroom.