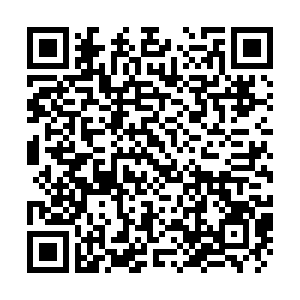 Exports in October came in at $300.22 billion, compared with $305.74 billion in September, the General Administration of Customs (GAC) data showed. The growth in exports beats Reuters economists' forecast of 24.5 percent and Bloomberg's estimate of 22.8 percent.

Imports rose 20.6 percent last month to $215.68 billion. Though reversing the downward trend of 17.6-percent growth in September, the figure was weaker than Reuters' expectation of a 25-percent growth and Normura's forecast growth of 28.8 percent.

"October's headline export and import data were elevated and mixed," Normura's Chief China Economist Lu Ting said in a note. With market-beating exports and weaker-than-expected imports, "these data need very cautious analysis to get any meaningful interpretations," he added. 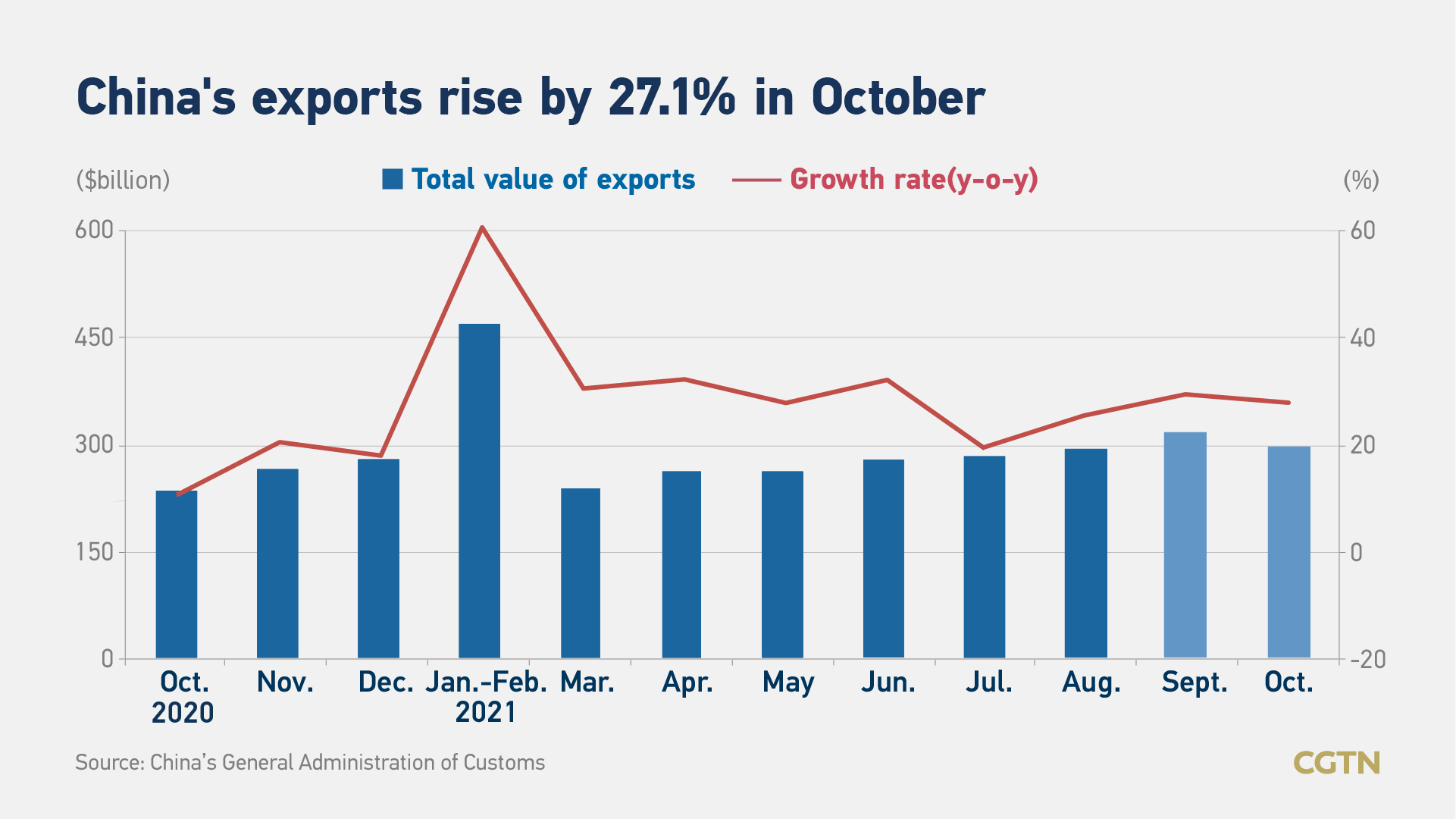 "The strong export growth was bolstered by the surge in PPI inflation, strong RMB, frontloading and China's role as world's factory amid the global pandemic," Lu said.

"We expect export growth to slow much further in coming months due to a high base, a shift of foreign consumption from durable goods to services as more countries opt to 'live with COVID', a natural drop in durable goods demand, RMB strength and elevated PPI inflation," he added.

The Association of Southeast Asian Nations (ASEAN) remained China's No. 1 trading partner, followed by the EU and U.S. In October, total trade with ASEAN stood at $72.49 billion, lower than September's $76.55 billion. 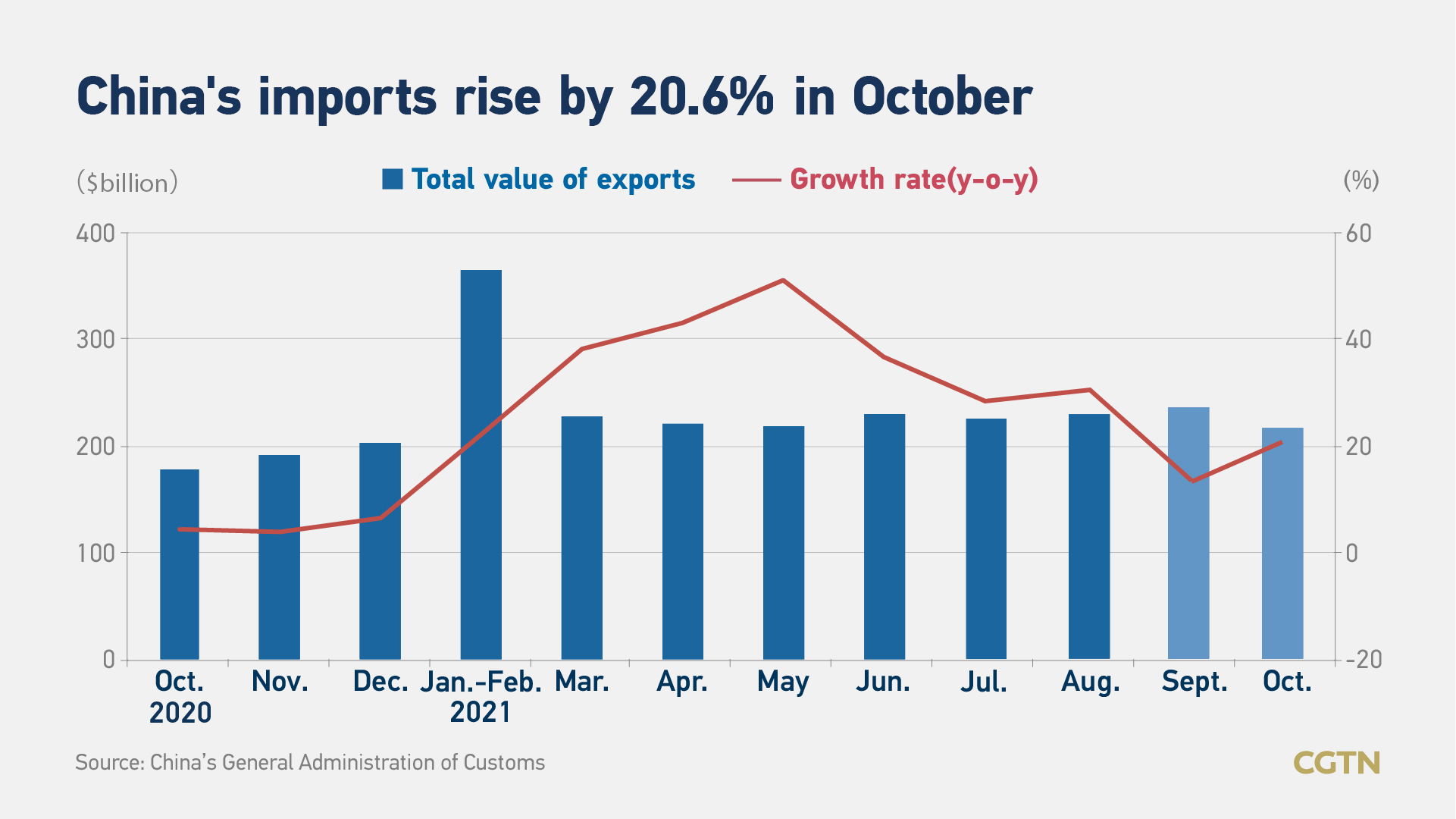 China's trade surplus with the U.S. edged down to $40.7 billion from $42 billion in September, according to the customs data.

"The growth fully reflected the vitality and resilience of China's foreign trade development. It has strongly promoted the positive interaction between dual circulation of the domestic economy and international engagement. It has also made important contributions to ensuring the stability of the global industrial chains and supply chains and promoting the recovery of world economy and trade," Li Kuiwen, spokesperson of the GAC, said.