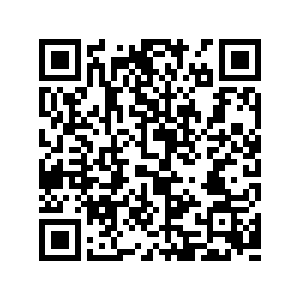 China's foreign exchange reserves rose to $3.218 trillion at the end of October, up $17 billion from a month earlier, led by the combined impact of currency translation and changes in asset prices, senior official of the country's forex watchdog said on Sunday.

This number was higher than the $3.197 trillion forecast in a Reuters poll of analysts earlier, the outlet said.

The volume went up 0.53 percent from the end of September, said the State Administration of Foreign Exchange (SAFE), marking the first time rise since July.

The dollar index fell slightly due to factors such as the resurgence of the COVID-19 and expectations for major countries' fiscal and monetary policies, said Wang Chunying, deputy director and spokesperson of the SAFE.

"Despite the recurring COVID-19, uncertainties among global economic recovery and volatility of global financial markets, China's economy continues to recover with strong resilience and huge potential, which would provide support for maintaining overall stability in the scale of foreign exchange reserves," Wang said.