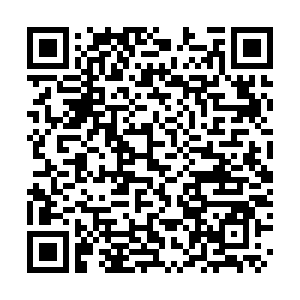 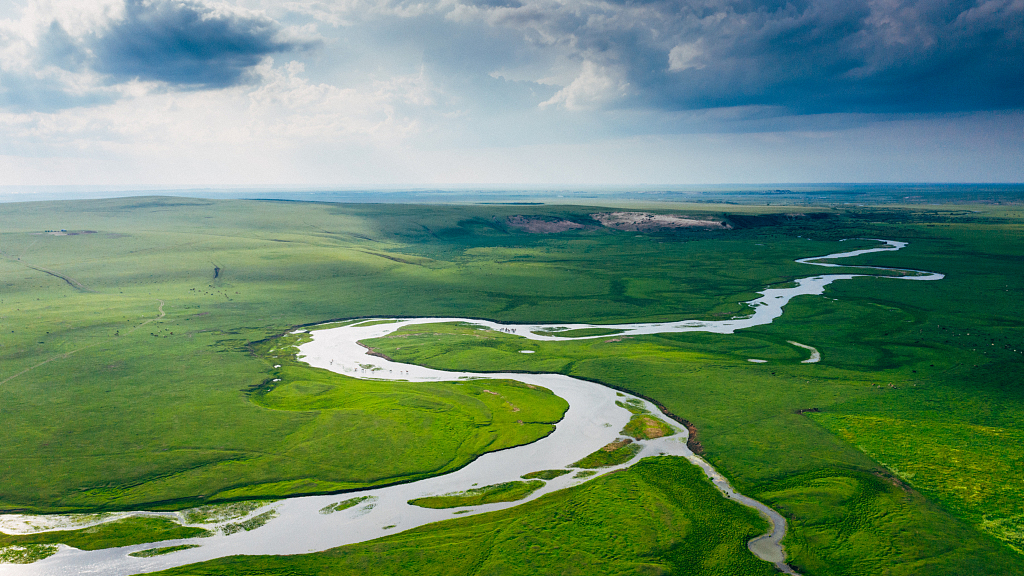 China's State Council on Sunday rolled out a guidance for the country to control pollution, protect ecological environment, and deal with climate change.

The guidance has set a series of goals throughout the period until 2035, aiming to continuously improve the ecological environment and reduce the total discharge of major pollutants.

By 2025, carbon dioxide emissions per unit of GDP will be reduced by 18 percent compared to 2020; the concentration of PM2.5 will be reduced by 10 percent and the number of days with good air quality will reach 87.5 percent in cities at prefecture-level and above; heavily polluted weather and urban black-odor water bodies will be basically eliminated; and soil pollution risks will be effectively controlled, according to the guidance.

By 2035, green production and lifestyles will be widely adopted in China. Carbon emissions will then steadily decline after reaching the peak, it said, adding that the goal of building a beautiful China will be achieved with the ecological environment fundamentally improved.

The guidance called to speed up green and low-carbon development, promote transformation to clean energy and resolutely curb the blind development of high-energy-consuming and high-emission projects.