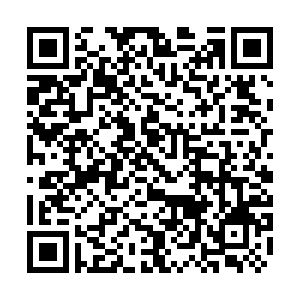 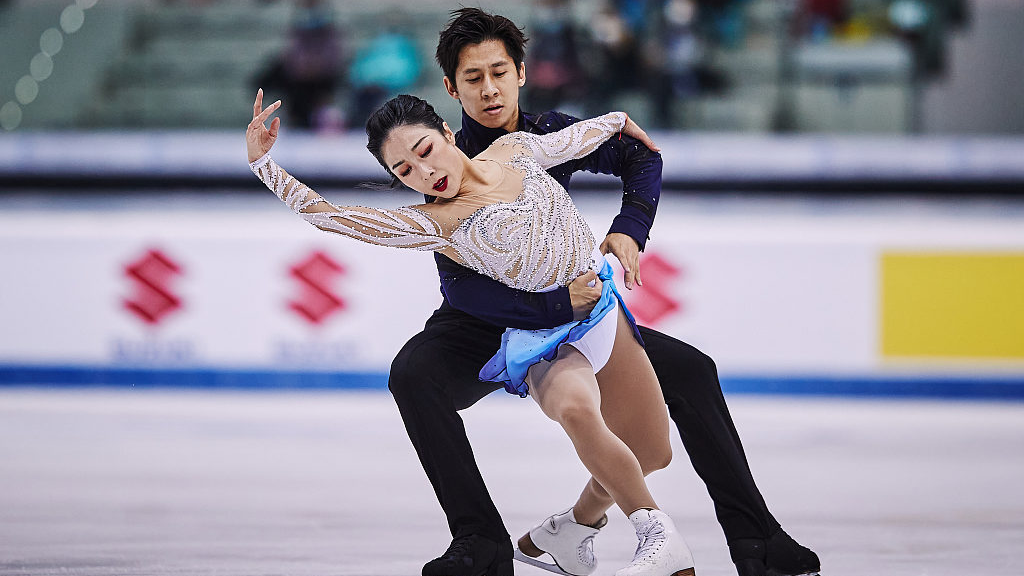 Sui/Han completed a triple twist, triple toe-double toe-double toe, triple Salchow, and throw triple flip in their program to the melody of "Bridge Over Troubled Water." The 2019 world champions had gone through a busy month as they had competed in three competitions in three cities.

"It's a hard month for us with three competitions and we had to change time zones several times," said Sui. "But we have overcome it and we are feeling very good now. Although there is a lot to be improved, I am really satisfied with our performance today."

Russia's Iuliia Artemeva/Mikhail Nazarychev claimed the bronze medal in their debut at the ISU Grand Prix.

Japan's Yuma Kagiyama surged from seventh place in the short program to win the men's title with 278.02 points. The 2021 worlds silver medalist struck 197.49 in the free.

"Coming into the long program, I didn't even think about being on the podium or getting a good score, I was just planning to do my best," said the 18-year-old. "After the short program, I couldn't change my mindset and even this morning I was feeling low in practice."

Russia's world champion Anna Shcherbakova, who finished third after the women's singles short program, clawed back to take her third Grand Prix gold with 236.78 points, including a personal best of 165.05 in free skating.