Download
For Hong Kong and Macao, the CIIE is a window of opportunity
Timothy Kerswell 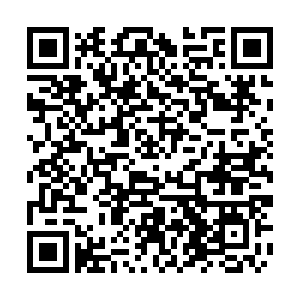 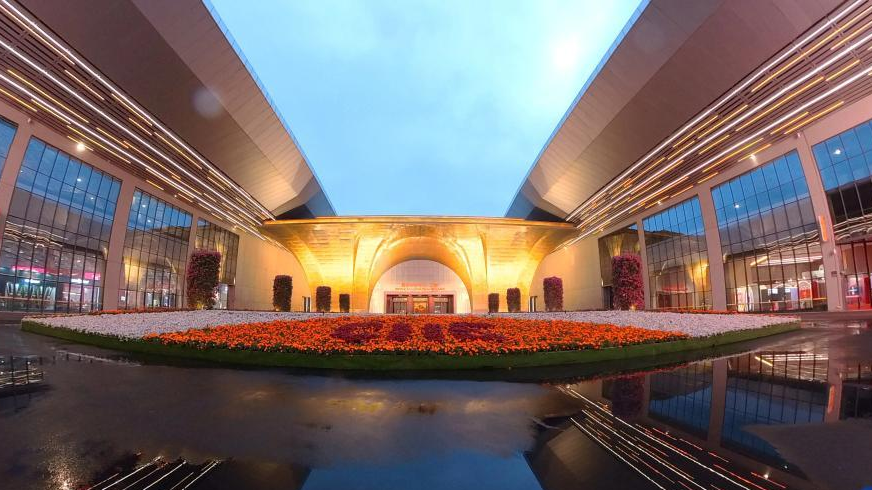 For China's special administrative regions, Hong Kong and Macao, the China International Import Expo (CIIE) demonstrates the Chinese mainland's opportunities for future recovery. Often there has been discussion about a push toward both economic diversification and restructuring toward greater integration with the Chinese mainland in both economies. Often there has been a lukewarm response to these suggestions due to the political courage required to endure the pain associated with economic restructuring. In the case of Hong Kong, the potential political instability would often stall such plans.

The last two years changed all of that, as COVID-19 was a wake-up call. I lived in both Hong Kong and Macao during the pandemic. I'd often sit and work in a cafe in one of Macao's many enormous casinos, and will never forget the feeling of being one of the only visitors in buildings designed to hold thousands of people. It was a cavernous space and the staff vastly outnumbered me. Having visited Hong Kong a lot since 2013, it was sad to see several fairly well-established businesses close due to the instability of 2019 and then the pandemic as well. These difficult years were a timely reminder of the vulnerability of industries that depend on tourism, and overreliance on any one sector.

Hong Kong and Macao are now impatient for economic recovery. In this impatience, it would be tempting to simply rely on a policy strategy centered around a return to the past but this would be a grave error. The difference now is that pain has been endured involuntarily as the result of very unfortunate circumstances. Accordingly, the policy calculus should change. To do anything other than planning for diversification and greater integration into the Chinese market would represent lunacy for both Hong Kong and Macao.

Macao has a chance to provide a bridge between the Portuguese-speaking world and the burgeoning Chinese market. Through cooperation under Forum Macao, which resulted from an initiative by the central government initiative, numerous companies from Portuguese-speaking countries like Angola, Brazil, Cabe Verde, Guinea-Bissau, Mozambique, Portugal and East Timor are developing links with the Chinese market. These synergies provide significant opportunities across the Lusophone world, such as through the Pilot Program of Qualified Domestic Limited Partners Overseas Investment, which despite its awkward name, is bringing Chinese investment to many Lusophone countries via Macao.

Taking part in the CIIE since 2018, the delegation from Macao continued bringing in local food, beverage and other agricultural products, as well as providing professional accounting and translation services, promoting the region's role in international cooperation. More than 40 companies in the city attended the expo in 2020, with a booth covering an area of 660 square meters, which saw an increase of about 200 square meters from the first CIIE. 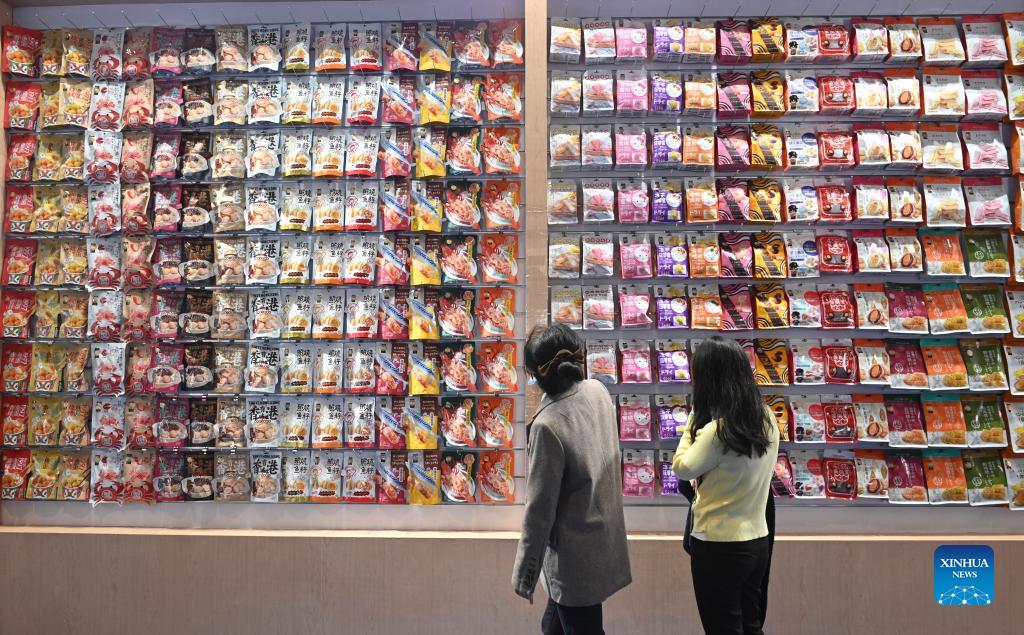 In the case of Hong Kong, the numbers alone demonstrate the way businesses have used the CIIE as part of their response to the challenges of the 2019 upheaval and the COVID-19 pandemic. Hong Kong has been part of the CIIE since its formation in 2018, when it had 160 participants from the region, but this year it has about 240 marking a major increase and showing the importance that Hong Kong business attaches to this event.

Hong Kong is traditionally a financial hub. An example of how its businesses can act as a bridge between China and the world is by facilitating e-commerce on internet sites like Amazon and eBay for Chinese businesses. As these companies may be unable to set up foreign bank accounts, this allows many financial services companies in Hong Kong to step in and play this role.

It's a certainty that many companies from Hong Kong will consider how to make the most of the Qianhai New District in adjacent Shenzhen, which offers opportunities in areas like logistics and information technology among others.

The diversity of businesses participating in the CIIE shows Hong Kong is more than just a financial hub, with businesses in food, logistics, infrastructure and construction, design, licensing, information and communication technologies, innovative technologies and professional services taking part.

China's dual circulation development strategy has emphasized its domestic market as an engine for growth and development as it moves toward being the largest consumer market in the world. With China being the only major economy in the world to grow in 2020, it is clear that for Hong Kong and Macao, their engagement with the domestic market is the best bet for economic recovery.

To the cynics, international gatherings are symbolic occasions, and often the real deals are made long before they begin. Maybe that will be the case for the CIIE too.

But major businesses have observed that even if they didn't make huge deals at the CIIE, they gained a valuable opportunity to better understand consumer markets on the Chinese mainland.

For Hong Kong and Macao, the real message of the CIIE is what it represents: the vastness of the mainland market, its openness, its potential synergy with Hong Kong and Macao, and its promise of common prosperity. While the rest of the world is faltering, China's growth is a beacon of hope for recovery from COVID-19, making the CIIE an opportunity not to be missed.