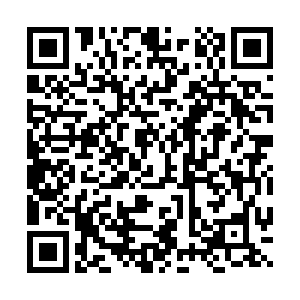 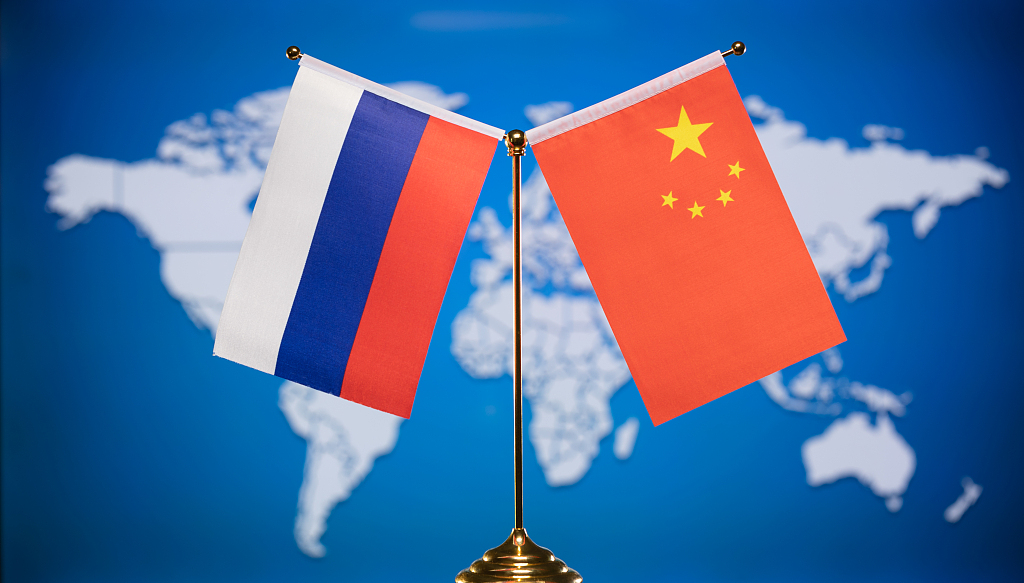 Moscow and Beijing have been prioritizing trade expansion as one of the pillars of the bilateral cooperation. Chinese President Xi Jinping in May specified that "energy cooperation has always been the most important area of practical cooperation". In June, Russian President Putin stressed that "one of the key areas is economic cooperation" and raised hope that bilateral trade may reach a level of $200 billion by 2024.

Although, today it is too early to speculate on the feasibility of such a milestone, which might be affected by drastic worldwide repercussions of COVID-19 pandemic – President Putin mentioned that the previous goal jointly set by him and President Xi earlier about reaching bilateral trade level of $100 billion was fulfilled in 2018.

Chinese authorities vowed to stimulate economic cooperation with Russia not only on central governmental level but also via inter-regional exchanges aimed at implementing large-scale strategic projects. One of such projects is Blagoveshchensk-Heihe highway bridge – the first highway bridge connecting China and Russia across the Heilongjiang River, which came into operation in early September with an aim to bolster closer cross-border economic interaction. The bridge is designed to transfer 300,000 cargo and passenger vehicles a year, including 4 million tonnes of freight.

Among other key projects for cross-border economic cooperation are Tongjiang-Nizhneleninskoye railway bridge, which was finished in mid-August boasting the annual capacity of more than 20 million metric tons of cargo focusing mostly on transporting coal and iron ore. Until recently it was the latest project completed under China's ambitious Belt and Road Initiative. Moscow and Beijing have recently reported about "substantial progress" in their other flagship border infrastructure project which is deemed to be the world's first cross-border cable car. It will connect tourists in Heihe and Blagoveshchensk via an eight-minute panoramic bird's-fly view trip.

For all the years after hitting $100 billion mark, Russia-China bilateral trade managed to remain within the same scope growing to nearly $108 billion last year. The first three quarters of 2021 has demonstrated a record uptick in the trade volume peaking $102 billion. With an almost 30 percent of annual growth this increase has marked a historic high for that period. Russian trade agencies expect Russia-China bilateral trade to reach $130 billion in 2021, which if materialized would break the previous record of about $111 billion set in 2019. 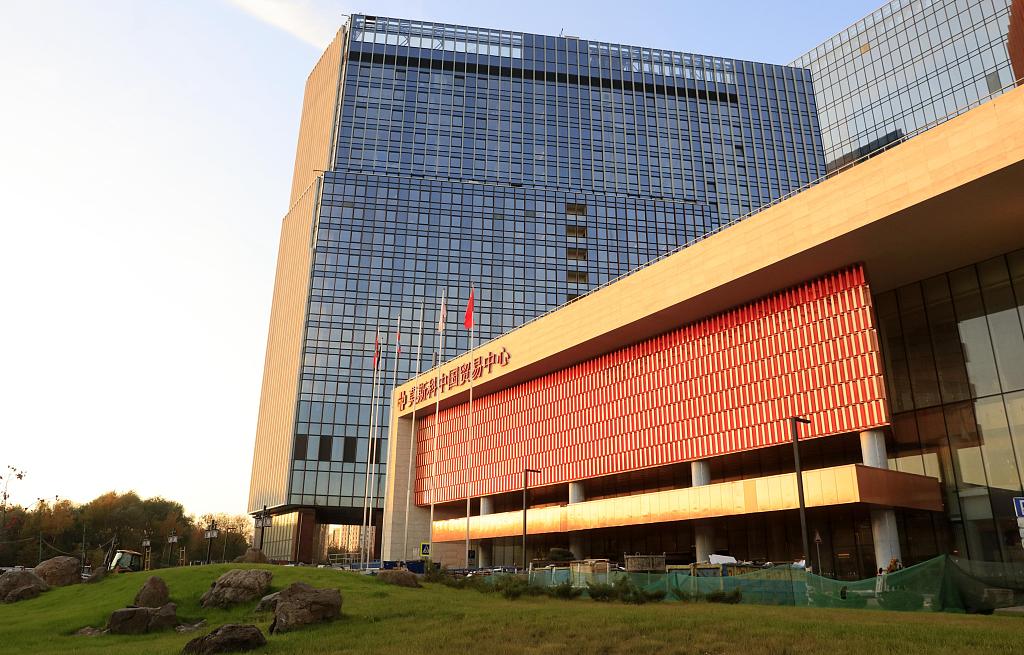 The Construction of the China Trade Center in Moscow was completed and will soon open for trial operation, October 6, 2021. /CFP

The Construction of the China Trade Center in Moscow was completed and will soon open for trial operation, October 6, 2021. /CFP

Pandemic-driven economic shocks though presenting challenge to trade and economic cooperation seem to have less effect on Russia-China trade than on Moscow's economic dynamics with other states.

President Putin earlier said that both states cooperate in various spheres with focus on high technology and nuclear power engineering, aircraft building and space cooperation, including a lunar program. Many of those areas are placed on top agenda by the 14th Five-Year Plan for Development designed to turn China into a global leader in innovation by 2035.