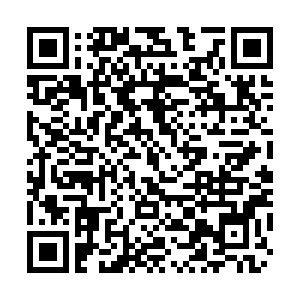 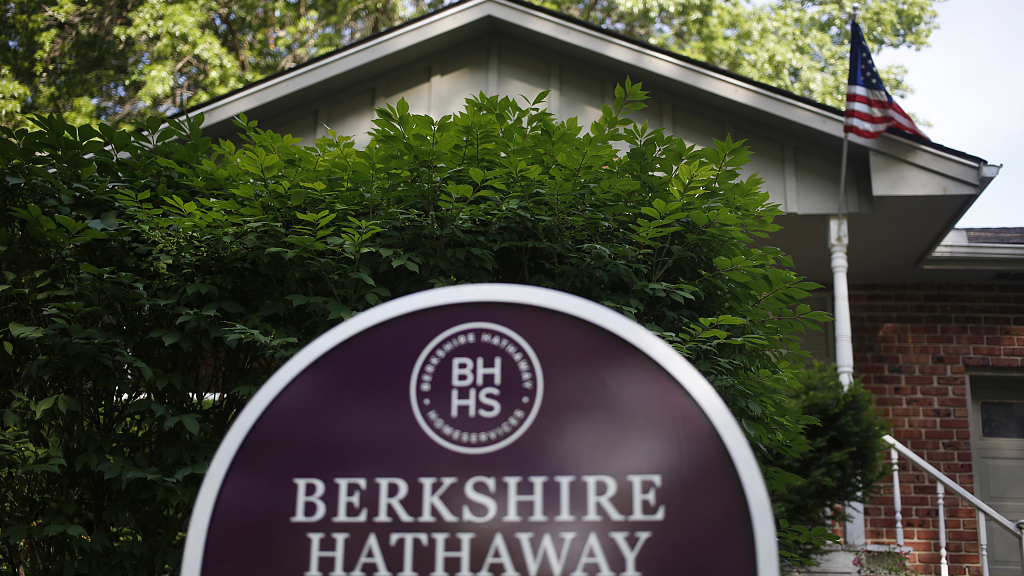 Warren Buffett's Berkshire Hathaway said on Saturday that global supply chain disruptions kept a lid on its ability to generate profit, while rising equity prices caused it to sell some stocks and boost its cash hoard to a record.

Operating profit rose 18 percent to $6.47 billion but missed analyst forecasts, as a resurgence in COVID-19 cases fueled by the Delta variant of the coronavirus caused goods shortages and crimped consumer spending, while damage from Hurricane Ida and European flooding boosted underwriting losses at the Geico car insurer and other insurance units.

Net income, meanwhile, fell 66 percent to $10.3 billion, reflecting lower gains from stock holdings such as Apple and Bank of America.

Berkshire repurchased $7.6 billion of its own stock in the third quarter and $20.2 billion this year, as rising stock markets made buying whole companies increasingly expensive.

The buybacks, which appeared to continue in October, suggest that Buffett, a 91-year-old billionaire, sees greater value in his own Omaha, Nebraska-based conglomerate, whose businesses include the BNSF railroad and namesake energy unit.

"One of the big parlor games is, what is Berkshire's next big acquisition," said Cathy Seifert, a CFRA Research analyst with a "hold" rating on Berkshire. "I think we just saw it: it bought back $20 billion of its own stock."

Berkshire has also been a net seller of stocks, and sold about $2 billion more stock than it bought in the quarter. It ended September with $149.2 billion of cash and equivalents.