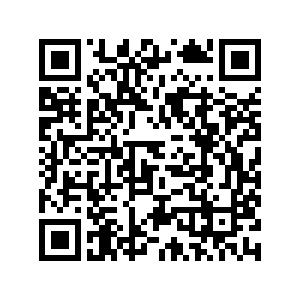 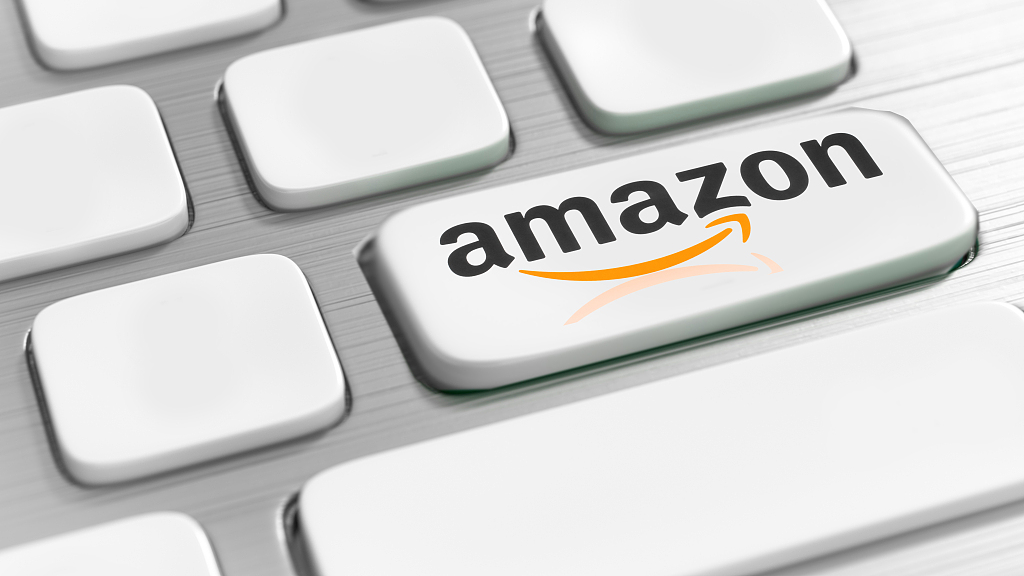 Two U.S. senators have introduced bipartisan legislation that seeks to make it harder for Amazon.com and other tech giants to make acquisitions.

The office of Senator Amy Klobuchar, a Democrat who chairs the Senate Judiciary Committee's antitrust panel, said on Friday that she and Republican Tom Cotton had introduced a bill targeting such companies as Alphabet's Google and Facebook.

The bill would make it easier for the government to stop deals it believes break antitrust law by requiring the companies to prove to a judge that the deals are good for competition, and therefore legal.

A similar bill, introduced by Democratic Representative Hakeem Jeffries and others, has been approved in the House of Representatives Judiciary Committee and awaits a vote by the full House.

Traditionally it is up to the government in antitrust enforcement to show a particular transaction would cause prices to rise or is illegal for other reasons.

"We're increasingly seeing companies choose to buy their rivals rather than compete," Klobuchar said in a statement.

"This bipartisan legislation will put an end to those anticompetitive acquisitions by making it more difficult for dominant digital platforms to eliminate their competitors and enhance the platform's market power."

Working with others, Klobuchar introduced a bill in October that would bar Big Tech platforms from favoring their products and services.

Other bills introduced seek to rein in the outsized market power of tech firms, including industry leaders like Apple. Thus far, none has become law, although one, which would increase resources for antitrust enforcers, passed the Senate.