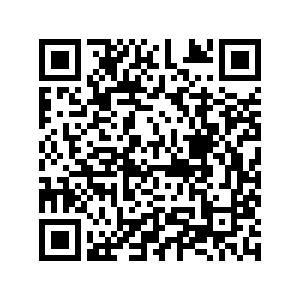 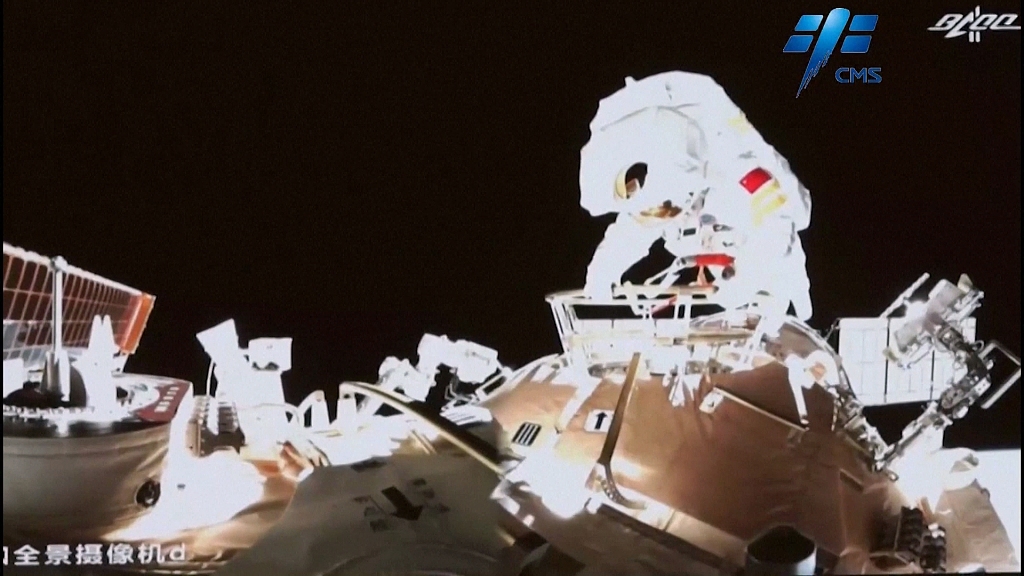 Wang Yaping, one of the Shenzhou-13 astronauts, has become China's first female astronaut to perform an extravehicular activity, November 7, 2021. /CFP

Wang Yaping, one of the Shenzhou-13 astronauts, has become China's first female astronaut to perform an extravehicular activity, November 7, 2021. /CFP

The selection of a female astronaut on the manned space program is meaningful and important for not only Chinese aerospace, but for the space activities of the whole world. Russian scientist Konstantin Tsiolkovsky, the pioneer of space technology has a famous saying, "The Earth is the cradle of humanity, but one cannot remain in the cradle forever." The human space activities today can be recognized as a preparation for humans to immigrate to other planets.

Besides, female astronauts have advantages in space missions. For example, their strong communication skills are crucial in important tasks, which make them perfect candidates as commanders of missions.

Just in 2019, two American female astronauts achieved the world's first "all-female EVA." Christina Koch and Jessica Meir performed the EVA outside the ISS. Koch also stayed in outer space for more than 300 days in a single mission. All these instances have proven that female astronauts are as good as males in all kinds of space tasks. 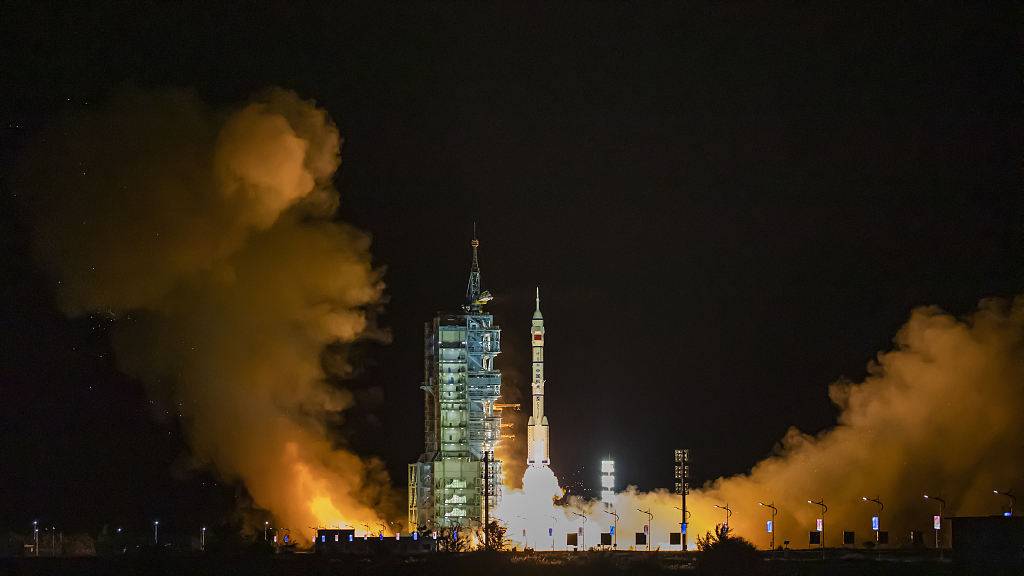 Among all space tasks, an EVA is an important one for female astronauts. This is because for the formal construction of the Tiangong space station next year, and for its future operation, maintenance, repair and scientific research, extravehicular activities will be necessary.

After the Wentian Experimental Module has launched into orbit and docked with the Tianhe-1 core module next year, we will have a bigger airlock on this module and it will act as the primary one.

The current node of Tianhe-1 core module will be used as a backup airlock. At that moment we will see EVAs more frequently performed by Shenzhou-13 crew members. The U.S. and Russia have already performed hundreds of EVAs during the past several decades.

Although our second generation Feitian EVA spacesuit is as good as those of other countries, we still need more practice and more experience to master this technology more perfectly. During the Shenzhou-13 mission, we will perform two to three EVAs. We will utilize these chances to verify the assistance of robotic arms and installation of complicated instruments.

It is not easy for astronauts to master the skills of an EVA. In a weightless environment, the movement of astronauts outside the spacecraft is very difficult. To prepare for this EVA, Wang did intense training on the ground, including in a neutral buoyancy pool.

After this EVA, Wang will also prepare for the second space lesson as a teacher. We can still remember more than 60 million pupils and middle school students watched her first space lesson in 2013. Education is always an important part of human space activities, and can encourage more outstanding young people to choose science and technology as their lifetime career. This is also very important for China to promote its high-tech industries and promote the progress of the whole society.