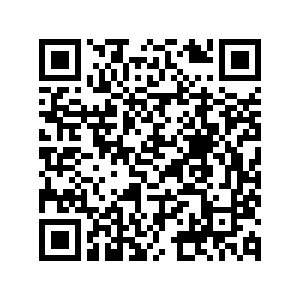 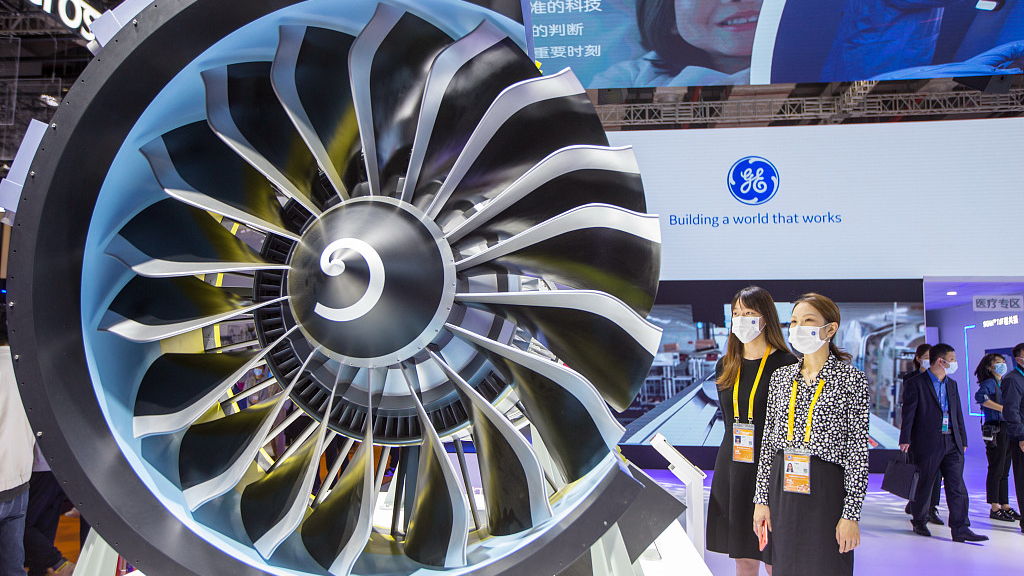 Editor's note: John Gong is a professor at the University of International Business and Economics and research fellow at the Academy of China Open Economy Studies at UIBE. The article reflects the author's views and not necessarily those of CGTN.

The organizers of the China International Import Expo (CIIE) in Shanghai are really creative in that they have brought new meaning to the term "import expo."

An import expo is already something rarely heard of outside of China, as I have yet to find another country on planet Earth that is so stubbornly bent on increasing imports. But China, which enjoys such a large trade surplus that it encourages trade partners to sell more products, is one such country.

Yesterday came the October trade figure – $84.5 billion – which shows a surplus increasing at a breakneck pace. To put things in perspective, a country able to export $84.5 billion a year would make it the world's 44th largest exporting country, ahead of Greece, Chile, Argentina, and etc. But here we are talking about China's only one-month trade surplus, meaning exports minus imports. At this pace, we are going to see another year of half-a-trillion-dollar trade surplus for 2021.

The CIIE is not only helping foreign companies to sell in China but helping them to succeed in China, especially small and micro companies. It is doing so by organizing "innovation incubation zones" – exhibition areas for companies to showcase products that are still at the very early stage of commercial operation.

What it means is that the CIIE would like to help these carefully selected small and micro companies succeed in China before they become international players, by getting their probably yet-to-mature products exposed to the market and perhaps more importantly exposed to investors. 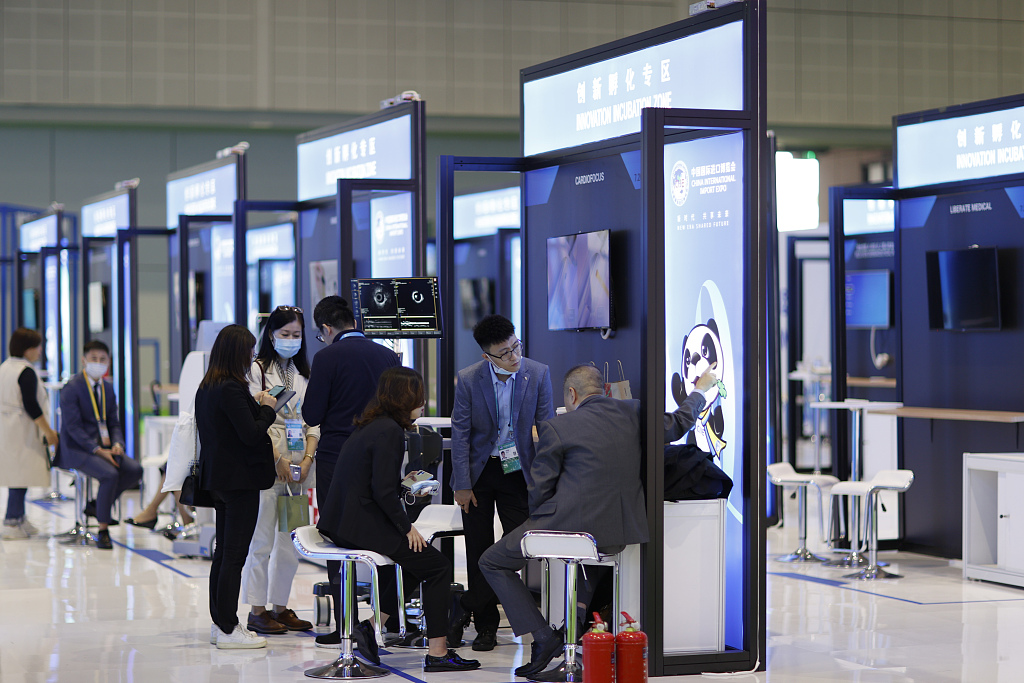 In other words, the rational for attending the CIIE is more than just about selling things, but could be more about selling the idea – to investors, to distributors and maybe to mergers and acquisitions (M&A) managers as well.

The technology equipment zone features exhibitions in AI, big data, energy conservation and environmental protection, and industrial automation, with 30 participants from more than 10 countries including Germany, Finland, Denmark and Israel.

Israel, where I am currently residing, is a case in point when illustrating the CIIE's innovation incubation zones. Often dubbed the nation of innovation, Israel has hundreds of startup companies in cutting-edge technology development. But the Israeli market is still quite small with a population of only 9 million people.

When these early-stage companies go to China for a show, they may attract attention from investors who would like to bring the concept or prototype product to be commercialized in the world's largest consumer market.

In short, the CIIE is going well beyond its original purpose of serving as a trade show for imports. It is turning into a platform where foreign companies can succeed in China. With this ultimate tenet of win-win cooperation in a commercial sense, foreign companies could make a bundle while China balances trade.