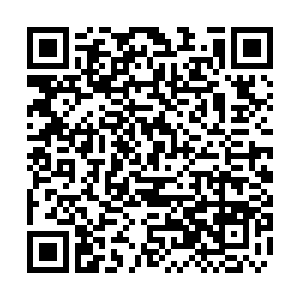 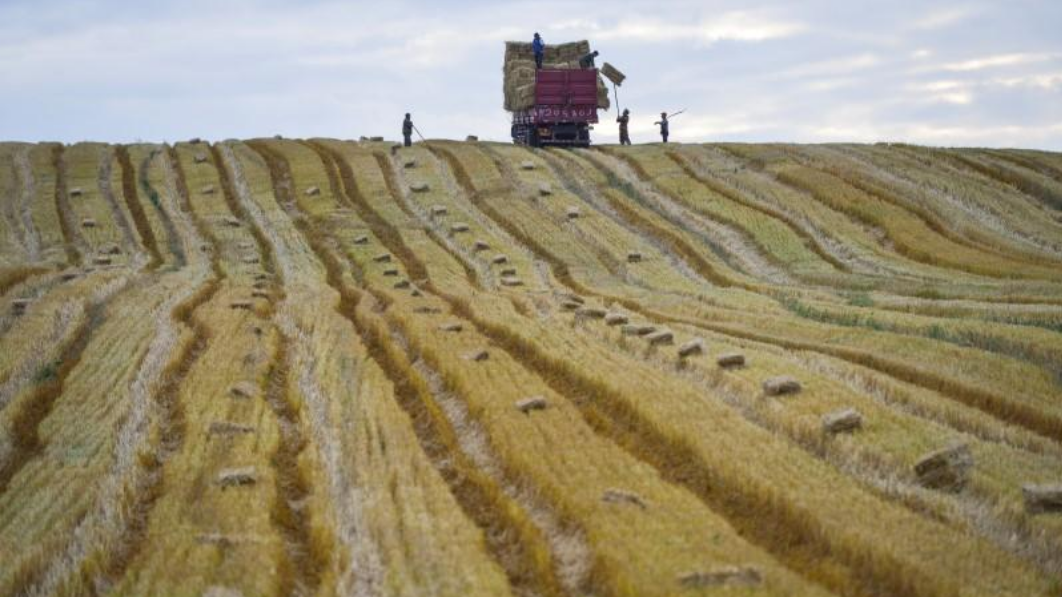 Forty-five countries and more than 90 businesses pledged urgent action and investment to protect nature and ensure sustainable practices for farming. In addition, around 26 countries, including India, Colombia, Vietnam, Germany, Ghana and Australia, made new commitments to change their agricultural policies to curb emissions and pollution from the agriculture sector.

Brazil will scale up its low carbon farming program to 72 million hectares, saving one billion tonnes of emissions by 2030. Germany plans to lower emissions from land use by 25 million tonnes by 2030.

The UK also announced funding of $670 million to support the implementation of the Forest, Agriculture and Commodity Trade (FACT). The World Bank will commit to spending $25 billion in climate finance annually to 2025 through its Climate Action Plan, including a focus on agriculture and food systems.

"If we are to limit global warming and keep the goal of 1.5 degrees Celsius alive, then the world needs to use land sustainably and put protection and restoration of nature at the heart of all we do," said Alok Sharma, COP26 president.

"The commitments being made today show that nature and land use is being recognized as essential to meeting the Paris Agreement goals, and will contribute to addressing the twin crises of climate change and biodiversity loss," he added.

The Intergovernmental Panel on Climate Change (IPCC) in 2019 raised the alarm on agriculture, deforestation and change in land use, emitting about a quarter of the global emissions.

According to researchers, one of the crucial factors behind large-scale emissions from farming is a substantial increase in food calories per person. Globally, per capita, calorie intake has increased by 30 percent since 1961. On average, meat and vegetable oils consumption have more than doubled, putting pressure on the agriculture sector.

The panel recommended people reduce meat intake. It urged governments to revamp agricultural practices and adopt nature-led solutions to curb the soaring emissions from agriculture, control deforestation and prevent land degradation. Such land clearing is happening in many parts of the world.

With COP26 entering the second week, negotiators are trying to convince more countries to pledge towards decarbonizing the agricultural sector, using sustainable measures.

"As we look ahead to negotiations in week two of COP, I urge all parties to come to the table with the constructive compromises and ambitions needed," Sharma added.