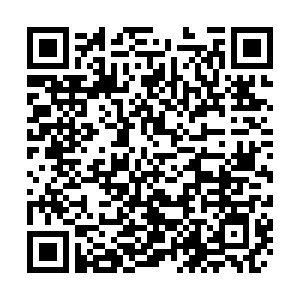 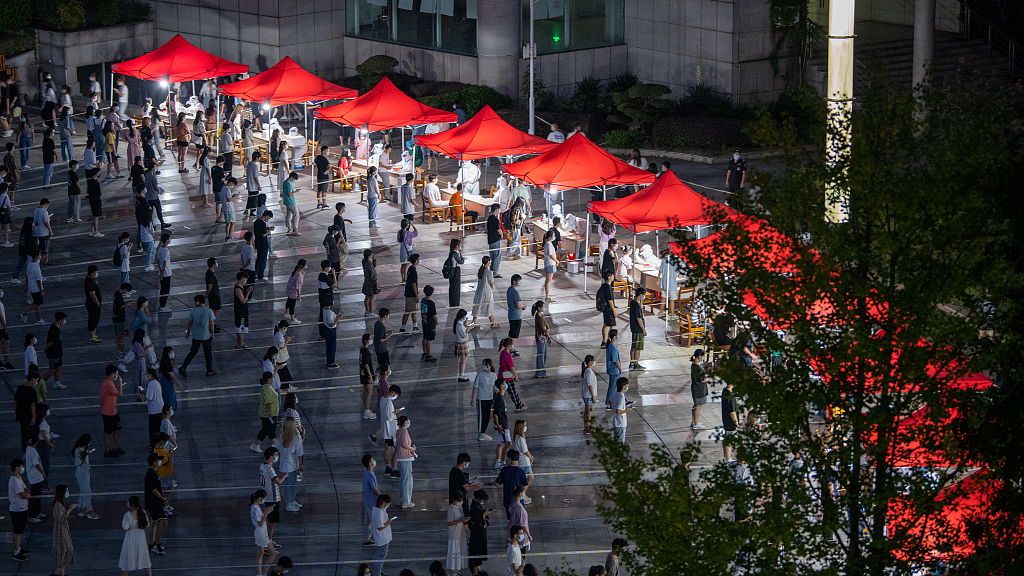 Editor's note: Johannes Drooghaag is the CEO of Spearhead Management, a technology consulting firm in Germany. The article reflects the author's opinions, and not necessarily the views of CGTN.

There are many leadership and ethical lessons to be learned from how different countries responded to the COVID-19 pandemic and how politicians influenced the way people act and react. Very significant examples include Boris Johnson, who kept suggesting to "take it on the chin" and let it move through the population in one big wave, while Europe and the UK were already dealing with escalating death rates. And there is of course Donald Trump, who kept telling his followers that COVID-19 was just a cold, something many of his followers insist on even today.

Besides containing the spread of the lethal virus, the ability to treat infected people is essential for their chances to survive. Countries like Germany had and have the luxury of being able to power-up dormant healthcare capacities to navigate through the waves without a collapse of the healthcare system. Italy was not that fortunate during the first wave, but learned its very expensive lessons and improved the situation significantly.

It is again the countries that attempted to downplay the impact of the virus for political and economic reasons that also had to deal with a full collapse of the healthcare systems, and that drove up the death rate beyond control. The UK faced a complete collapse of the National Health Service (NHS) during the first wave and could barely keep up during the second wave.

In the United States, the situation is even worse. Besides several states not having the required capacity to treat all the patients that were admitted to the hospital, there is still a significant share of the population that cannot afford healthcare even if there was enough capacity. This is not just a matter of healthcare insurance being very expensive, but also involves a lot of people fully depending on their low-income jobs without any kind of social insurance. A day without work is a day without pay, and in many cases, it even means they simply lose their job immediately if they are absent. So, they have no choice but to keep working to make the rich richer.

China wants none of that and took bold steps to contain the spread of the virus and increase critical healthcare where it was needed. The city of Wuhan was placed under a very strict lockdown in January 2020 and several other cities followed very quickly. Every time the virus pops up and infection rate reaches scientifically determined thresholds, these lockdowns are rolled out instantly – not after weeks of public debate and political deliberations at the expense of more deaths.

To be able to provide critical care for COVID-19 patients, China did not discuss budgets and elections or profits of pharmaceutical giants. China built emergency hospitals in record-breaking time – two fully functional hospitals within two weeks in Wuhan and several others in the most impacted regions.

And those measures paid off. After an initial spike, the spread has been kept under control by promptly implementing countermeasures whenever needed. The death rate has been minimized by providing critical healthcare to everyone who needs it and boosting the capacity to do so. Technology giants such as Huawei followed suit by making their AI and cloud platforms available to boost the race for cures and solutions, instead of celebrating increased profits and going on trips to space.

There is a very clear divide between those countries and governments that are driven by the shareholder value of the few, and those that prioritize the stakeholder interest of the many.

Denying the lethal impact of this virus and encouraging the population to bear unacceptable risks has nothing to do with democracy – it is a very dangerous version of populism which has cost many lives.

Accepting the lethal impact of this virus and doing whatever is necessary to protect the population is not antidemocratic – it is doing what governments are supposed to do in the interest of the people.

Refusing to wear a mask or follow other guidelines to protect yourself, your loved ones and everyone you interact with has nothing to do with freedom – it is a very dangerous symptom of populism.