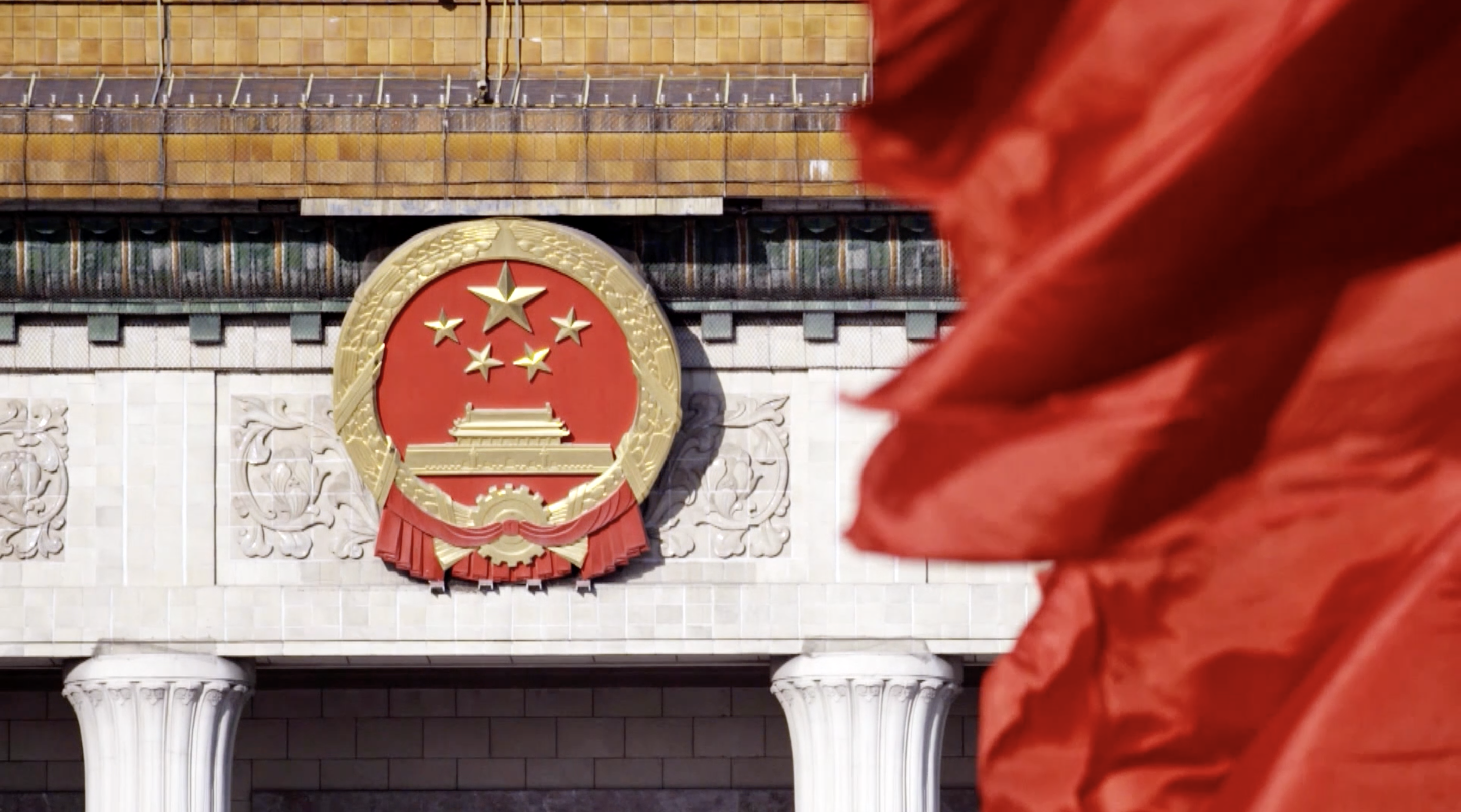 On China's political calendar, the Communist Party of China (CPC) is responsible for organizing a central committee for a five-year term.

Composed of more than 300 full members and alternate members elected by the Party Congress, the committee has been a cornerstone of the CPC leadership, and the country's policy making. For each term, the committee's sixth plenary session is more anticipated than any others.

Generally, the sixth plenary session leads up to the Party Congress that is once every five years, said Luo Pinghan, dean of the Institute of CPC History Education and Research at the Party School of the Central Committee of CPC.

"It is likely to generate many significant reflections through historical resolutions," Luo added. "And they have had great influence on our times."

Two such sessions have yielded the most discussed and what are widely considered the most profound resolutions, respectively.

One, in 1945, reflected the unprecedented unity of the CPC under the leadership of Chairman Mao Zedong. Mao proposed the Sinicization of Marxism, which then initiated the Party's momentous process in this central mission.

"The consequential historical resolution cemented solidarity within the Party and geared up for victories in the War of Resistance against Japan and War of Liberation," said Luo.

Facing waves of reform in the 1980s, the other session reflected on the CPC's major historical issues since the founding of the People's Republic of China in 1949.

Within the Party and society, there were improper attitudes towards this part of history, even some excessive denials to Comrade Mao. So, Deng Xiaoping participated in drafting the historical resolution that later affirmed the achievements and also pointed out the mistakes.

"It further emancipated people's minds back then," Luo reasoned. "Without it, the following pursuit of reform and opening-up would be tough."

That crucial pursuit has made China what it is today, as the Party's leader Xi Jinping said when addressing the 100th anniversary of the founding of the CPC in July. Xi also hailed the Party leadership who, together with the Chinese people, has written the most significant chapter in the millennia-long history of the Chinese nation.

"The great path we have pioneered, the great cause we have undertaken, and the great achievements we have made over the past century will go down in the annals of the development of the Chinese nation and of human civilization," said Xi, general secretary of the CPC Central Committee.

The CPC will be holding a key session from Monday through Thursday. The sixth plenary session of the 19th CPC Central Committee will review the progress of both the Party and the country over the past 100 years.

That endeavor is reshaping what is expected to be the third "historical resolution."

"Compared to where the previous two resolutions came, the Party has become stronger in leadership and cohesive force," said Kong Fanbin, dean of School Government and Management at Nanjing University.

Kong added that the resolution can turn the Party's experience since the reform and opening-up, particularly the past decade, into the guiding ideology for China's socialist development in the next 100 years.

The new resolution, scholars argue, is not revamping what previous ones say, but revealing and refining the laws of development in China's new era. And the document also aims to further unite the Party and the Chinese people in the coming endeavor.