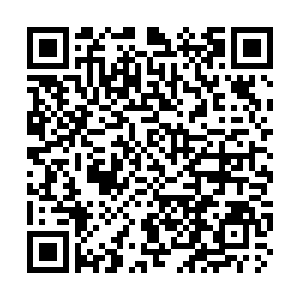 Retail sales of new energy vehicles (NEVs) in China saw a year-on-year surge of 141.1 percent in October, against the slumping trend of the overall car retail market, data from the China Association of Automobile Manufacturers (CAAM) revealed on Monday.

In October, retail sales of passenger cars stood at 1.72 million, a year-on-year decrease of 13.9 percent, the CAAM said.

The association attributed the fall to the low inventory level of models on sale at the dealer level, causing a prolonged lead time. Meanwhile, dealers took the opportunity to reclaim preferential prices or increase the prices of derivatives in order to achieve higher returns, which ended up affecting the sales, it added.

The CAAM said the large-scale implementation of orderly electricity consumption across the country, which was caused by the shortage of coal supply and the inverted price of coal and electricity amid China's dual-control energy strategy, has caused little impact on the production of auto parts companies.

The trend of NEVs and traditional fuel vehicles has formed a strongly differentiating feature, realizing the substitution effect on the fuel vehicle market, and spurring the auto market to accelerate the pace of transition to new energy, the CAAM said.